Live panel appearances at book fairs in the Philippines and Indonesia will promote Wattpad’s new podcasts headed for Spotify. 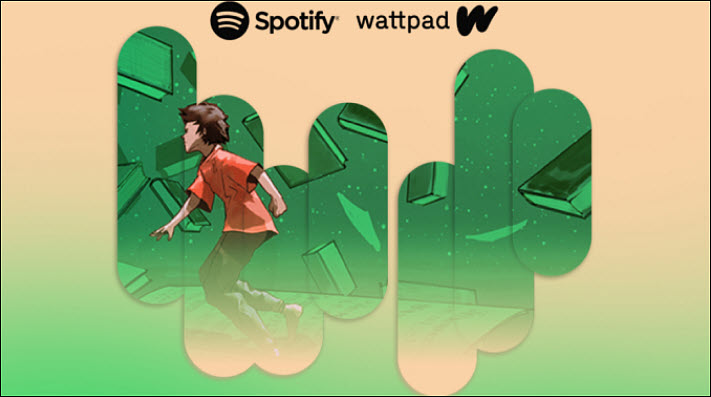 In its announcement today (September 16) datelined from Jakarta and Manila, Wattpad is announcing a series of podcasts to be created by Wattpad authors and distributed exclusively by Spotify. The series has gone live on Saturday in Asia (September 17) in the Philippines, and will have its debut in Indonesia on September 30.

As many of our readers know, Wattpad—based in Toronto and owned by Seoul’s Naver as a sister to the Webtoon platform—uses the term “Web novel” for the property its 94 million active monthly serial-writing and -reading users engage in.

And its Indonesian and Filipino authors of these Web novels who are to be heard in these new podcasts. Twenty titles, Wattpad reports, are to be available to an international listenership. 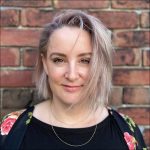 In a prepared statement, Kelly O’Mara, Wattpad brand partnerships’ director of account management, is quoted, saying, ““Southeast Asia is home to many of the most successful and influential authors on Wattpad.

“As Wattpad’s first major podcast deal in Asia, our partnership with Spotify will fuel our fans’ love for the literary world through audio.

“Wattpad’s authors have built enormous global fandoms for their work, writing stories that will continue to inspire a generation of readers.” 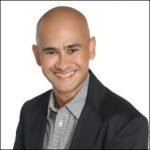 And Carl Zuzarte, Spotify’s head of studios for Southeast Asia, says, “Indonesia and the Philippines are brimming with creativity and brilliant storytellers.

“This is why we’re thrilled to work with Wattpad to bring their authors to Spotify where they’ll have a chance to take listeners deeper into their craft, inspiration, and lives.

“By adding podcasts to their Wattpad Web novels, it will allow the authors to engage with their fans in a unique way and reach new fans and listeners.”

In some of the pieces mentioned for the podcast series, it’s clear that the Wattpad youthful user base’s traditional fascination with bad-boy romance is strongly present in this new development. Indeed, Wattpad’s staff writes, “Each podcast episode will tackle sub-categories of love from balancing relationships and career, past romance, to love languages.” 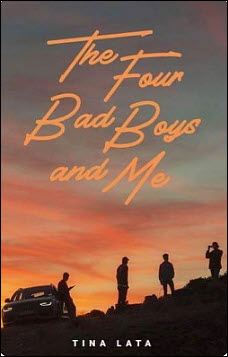 Podcasts are expected to be offered from Indonesian and Filipino writers including:

Programming is also expected to include commentary on Web novels from Ventre Canard writer of Caught in His Arms (56.2 million reads), and April Avery, whose Titan Academy of Special Abilities has over 55 million reads on Wattpad.

Two specific editions of the podcast series are mentioned in today’s media messaging and will immediately remind some of the tone and nature of YouTubers’ presentations for their young audiences, something of course now being found in TikTok channels.