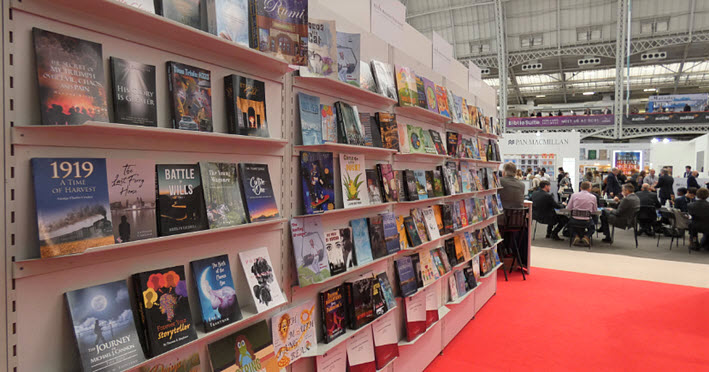 Following the short tenure of Andy Ventris in the role, Gareth Rapley is named the next London Book Fair director for RX (Reed Exhibitions). 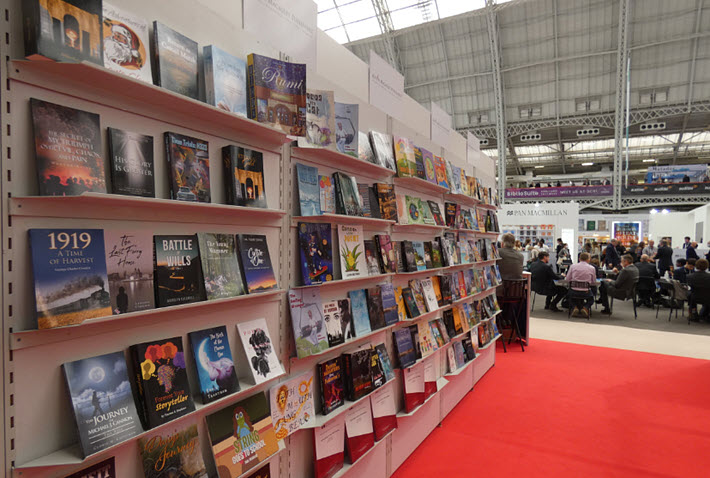 ‘London Book Fair Will Be in Safe Hands’

In an announcement embargoed to this morning (September 7), Gareth Rapley has been named the new director of London Book Fair, succeeding Andy Ventris.

As Publishing Perspectives readers will recall, Ventris held the role for less than two years after taking over following Jacks Thomas’ seven-year tenure. Because of the coronavirus COVID-19 pandemic’s intercession, Ventris saw only one physical staging of the London fair, this year’s early-April event at the Olympia facility in partial renovation.

Effectively the third director in as many years, then, Rapley is set to helm the RX (Reed Exhibitions) 2023 trade show, its dates set for April 18 to 20.

The announcement, provided by the fair’s longtime public-relations associates at Midas, tells the news media today, that Rapley has extensive experience in trade-show presentation, though it mentions no specific ties to book publishing. 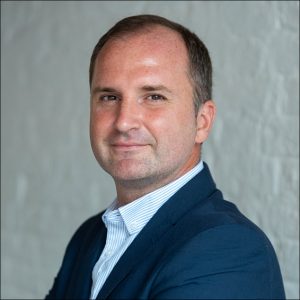 He is, the media messaging says, “an experienced events leader, having spent the last 13 years working for some of the world’s largest and leading conference and exhibition organizers. His career has seen him work across multiple industry sectors in both the private and public sector. This has included agriculture, infrastructure, technology, fraud, and justice, with the largest time spent working with the energy sector.

“He has worked as part of award-winning teams and events, which have ranged in scale from small-scale conferences up to large-scale industry trade events, and have seen audiences vary in scale from 200 to 150,000 attendees.” For those unfamiliar with London Book Fair’s traditional attendance levels, the show in non-pandemic times can be expected to draw some 20,000 to 25,000 trade visitors and is industry-facing, not a program open to the general public.

The events Rapley has produced, press copy tells us, “have been a mixture of long-established [activities] and launches, in which he has played a role in helping to grow and develop these offerings to meet industry and customer needs.

“He has benefited from international experience having lived and worked in the Middle East for three and a half years, which saw him leading events in the Middle East,” as well as in parts of North Africa, East Africa, and West Africa. “He is now settled back in the United Kingdom,” today’s information tells us, “having relocated in late 2021, with his wife and two children.”

Rapley: ‘Can’t Wait To Get Started’

In Rapley’s prepared quote for today’s release, he says that he “can’t wait to get started [on] delivering a fantastic offering for the 2023 fair next spring. I know how vital London Book Fair is for the global publishing community and look forward to building relationships with exhibitors, attendees, and stakeholders to ensure that the fair’s important role in the industry continues stronger than ever.” 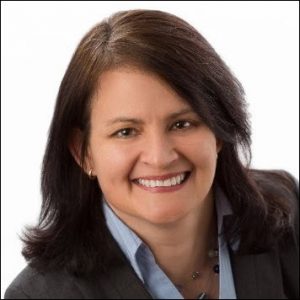 Kerry Prince, who is chief growth officer at RX for the United Kingdom, is quoted, saying, “Following the fantastic response to London Book Fair’s return to a physical event earlier this year, I’m pleased that Gareth Rapley will lead our experienced and committed team in preparation for next year’s edition.

“With Gareth’s years of experience of delivering major events, combined with the insight and passion for publishing of the advisory board and our partners around the globe, London Book Fair will be in safe hands. For more than 50 years, London Book Fair has been a key moment in the publishing calendar for the industry to connect and do business. Gareth will bring a new perspective and a wealth of experience from a range of sectors to the role of director, laying the foundations for another successful edition of the fair in 2023.” 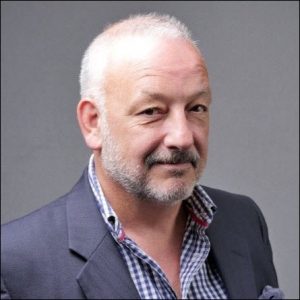 And David Roche, chair of the advisory board Prince mentions, says, “On behalf of the London Book Fair advisory board, I’d like to extend a warm welcome to Gareth Rapley, and look forward to working closely together as we prepare for the 2023 fair.

“London Book Fair is one of the jewels in the crown of the book world, and 2022 was a particularly special moment when we were able to physically gather again in one place after so long apart. Together with the advisory board, I look forward ensuring that all areas of the industry are represented, maintaining the momentum and energy from this year, and creating another fantastic experience for attendees in 2023.”

More on London Book Fair  is at its site here.