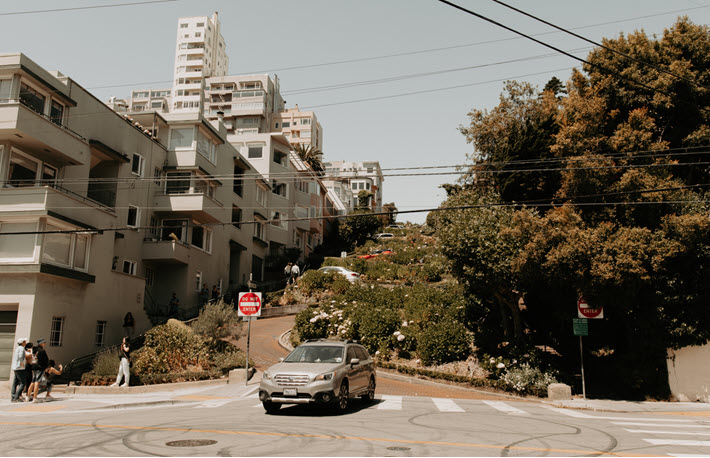 As Publishing Perspectives readers will remember, we announced in early March, the planned development of a successor to the “Books in Browsers” conference series called PageBreak. And in late June, we had news that the program is to take place on October 27 and 28 at the San Francisco Italian Athletic Club on Stockton Street in North Beach and that early-bird pricing.

At that point, early-bird pricing had opened. Today, we have more information about the programming of the event, which follows Frankfurter Buchmesse (October 19 to 23) by several days.

And the early-bird registration period has been extended, from the originally announced August 14 to September 15. Standard tickets cost US$400 after the 15th of this month. Until then, the early-bird price remains $300. Registration is available at Eventbrite here. There are also to be some tickets available at $150 for students, educators, and “early-stage start-up founders.”

Peter Brantley, as you’ll recall, is leading the event in association with John Chodacki, Adam Hyde, Nellie McKesson, Julie Blattberg, and Andrew Savikas. Brantley tells us that speaker selection is close to final, and describes the program as “a mix of old and new voices” and “a very diverse lineup, with many different voices.”

The “schedule” page on the PageBreak site now gives you an idea of the programming, with times and days presumably to come.

Four keynote speakers, each with a topic still to come, have been named:

And the overall intent of the program is to ask:

As in the original conceptualization of Books in Browsers, a fundamental component of this conference genre is the presentation of projects, finished or underway, and with a particular interest in the disruptive value to publishing of other disciplines’ insights and explorations.

Originally developed when many things called “digital” were challenging to the traditional publishing industry, the program was inaugurated during a boomlet of near-to-publishing start-ups. Young companies with ideas and services to offer book publishers frequently were met with cool receptions and outright skepticism from many players in the establishment. 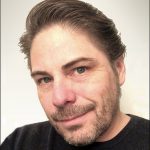 Now, with the centricity of digital assets well understood in publishing—and many elements of the digital dynamic’s potential confirmed during these years of the still-ongoing coronavirus COVID-19 pandemic—the PageBreak program is in a different place and sphere.

One fundamental axiom, however, appears to be unshakable, right across the years and upheavals: There will always be a metadata session. This time, it’s Calgary-based Kevin Franco who takes on the assignment of laying down that law.

Among Planned Sessions at PageBreak 2022

At this point—and this is common with the autumn’s publishing gatherings in many parts of the world, of course—COVID-19 protocols may evolve, but at this point, the program expects to require all attendees to be vaccinated and/or testing negative within 24 hours of attendance. Masking questions are to be addressed closer to the event.

There are details on these sessions here. A speakers’ page is here. More about the guiding team is here. And, again, full registration details are here.

Honk if you still love metadata. 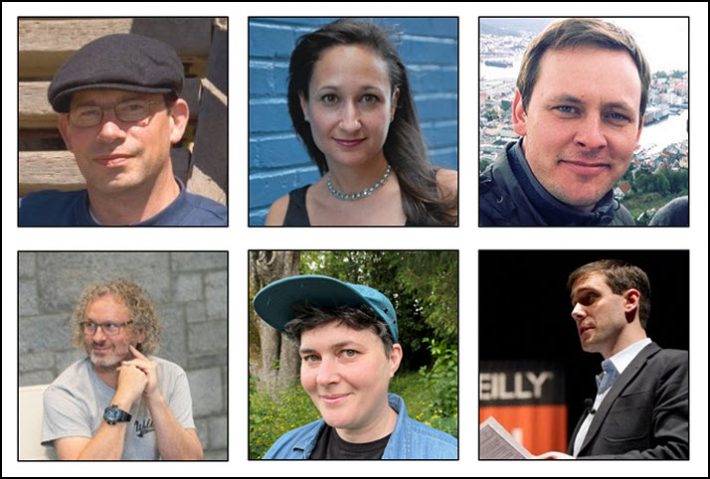