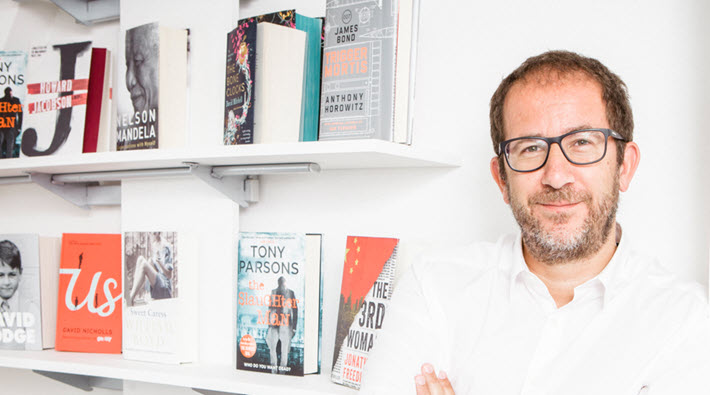 Ahead of Jonny Geller’s ‘Executive Talk’ at the Publishing Perspectives Forum in Frankfurt, a ‘new generation’ takes responsibility at Curtis Brown. 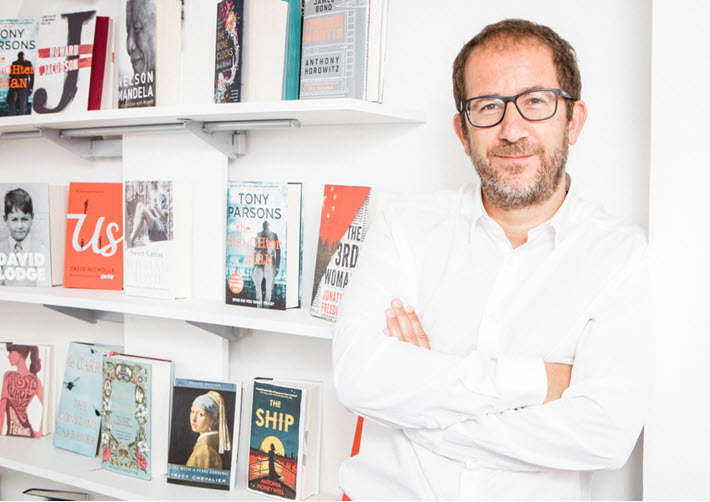 Baker: ‘Building Our Presence Across Baker’

As many Publishing Perspectives readers know, the September 30 observance of the United Nations’ International Translation Day is sometimes assumed to refer more to interpreters—of the kind whose work is critical to diplomatic events and interactions—than to those valuable literary translators whose work is behind the many book translations and translation-rights trading that’s such a major priority today in the world publishing industry.

Today, however, you’ll find that the UN’s explanatory page on the annual observance includes many language professionals:

The past year or so has been busy in the field, particularly with drives to see translators more regularly credited on the covers of books along with authors—that’s the #TranslatorsOnTheCover campaign led by Jennifer Croft—and the argument from Frank Wynne for a share in the profits of a successful book for such a book’s translator.

And as we prepare for our Executive Talk at Frankfurter Buchmesse with Curtis Brown Group CEO Jonny Geller on books-to-screen development at our new Publishing Perspectives Forum at 1 p.m. on Frankfurt Wednesday, October 19 (in the Congress Center, Level 2, Room Spektrum), it’s interesting to note that translation rights are very much a part of a recent expansion this month of the Curtis Brown books division in London, announced this month.

With a stated goal of “providing clients and authors the strongest platform to navigate the increasing demands of a globalized market,” the company’s Sophie Baker is being made head of translation rights, taking over from Kate Cooper. Baker, who has been at Curtis Brown for 15 years, handles international rights for authors including Margaret Atwood, Donna Tartt, Tara Westover, and Hanya Yanagihara.

At the same time, Tanja Goossens and Nadia Modkad are becoming associate agents in the translation department. 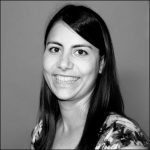 In a prepared statement, Baker is quoted, saying, “I am thrilled to now be leading the translation rights department, one of the most productive and dynamic rights teams in the world.

“We’re focused on building our presence across Europe and continuing to provide the highest level of care for our internationally renowned and commercially successful authors.

“Curtis Brown is filled with talented individuals and these promotions allow future growth. While I’m taking over from Kate Cooper, Kate is only stepping back from management responsibilities and we will benefit from her knowledge as she remains an integral part of the department.” 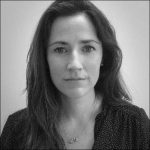 We also hear from Kate Burton, head of the international rights department at C&W, who says, “C&W pride ourselves on our excellent and distinctive international track record.

We ‘re excited to build on this reputation, for exceptional global rights sales, with an ambitious and tight-knit team.

“We look forward to continuing to offer a bespoke service for our authors, as well as our valued clients such as JULA and Carrie Kania.”

The recent promotions at Curtis Brown are led by senior literary agent Steph Thwaites’ move to become Curtis Brown’s new head of books, described by the company as a sign of a new generation stepping up, with familiar veterans Sheila Crowley and Gordon Wise continuing on the book board and as senior agents, of course. 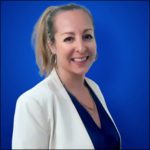 Thwaites’ experience includes handling the work of Nobel Peace Prize Laureate Maria Ressa–whom many of us heard speak in May at the World Expression Forum in Lillehammer and whose book  How to Stand Up to a Dictator: The Fight for Our Future is scheduled to be released by Harper on November 29.

As part of her new remit, Thwaites will also be developing a new children’s content division at Curtis Brown, in which Isobel Gahan and Enrichetta Frezzato become agents alongside Roxane Edouard. Their mission will be to discover and develop children’s writers with global reach, finding new voices across multiple languages.

Overall, there are a dozen new promotions in play at Curtis Brown, bringing more focus than ever in these alignments with the content-development focus that Geller will elaborate on in the wake of Curtis Brown’s head-turning merger of the 123-year-old company with Hollywood’s powerhouse United Talent Agency’s (UTA) earlier this year.

As Geller says on the news of these new promotions, “This new wave of promotions ushers in a generation of agents at Curtis Brown who will bring new voices in many languages to the world.

“It’s very exciting to see our 123–year–old company evolve and to see our own talent grow up in the company is the greatest thrill. The group flourished under the leadership of Sheila Crowley and Gordon Wise, Steph’s predecessors. We are indebted to them as they played a huge part in bringing up the next generation at Curtis Brown.”

And we hope you’ll join us in Frankfurt in learning more from Geller about what he and UTA, and these newly announced players at Curtis Brown are doing to bring so many resources to bear on the development of literature to film and television.

The inaugural edition of this two-day program of leading and influential professionals in the international publishing industry features targeted business-focused discussion of today’s challenges, dynamics, and trends.