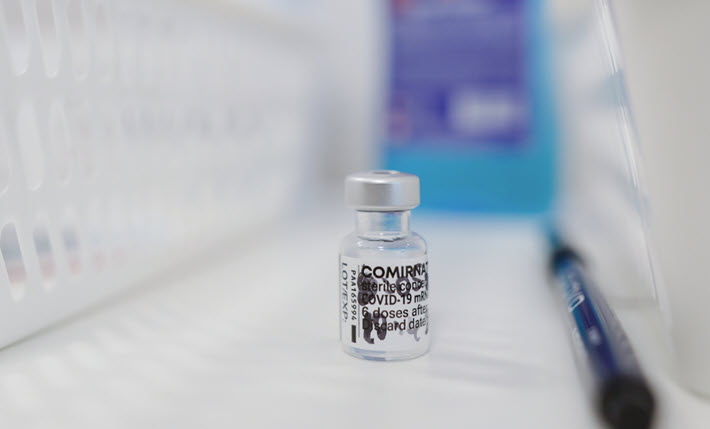 The Mumbai-based Cactus Communications has announced its introduction of a product called “PhrasePerfect,” which the company describes as “a new academic linguistic search engine for researchers.”

The company says that the tool “helps find relevant words, phrases, reference papers, and synonyms, does data-informed two-word comparisons, and has translation features to help researchers with the most common scientific writing problems.”

The program is said by the company to be available free of charge, perhaps as a come-hither to its “Researcher.Life” suite of products.

There’s a translation feature involved, which the company says, “supports many languages and has a corpus of hundreds of thousands of high-quality published papers across research disciplines and from top publishers like Wiley, Springer, SPIE, American Association for the Advancement of Science, and [the] British Medical Journal.” 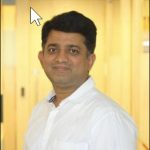 In a prepared statement, Abhishek Goel, the co-founding CEO of Cactus, is quoted, using the term journey, saying, “Easing the researcher journey has always been our key agenda.

“As technological advancements are becoming complementary to the research world, Cactus Labs is trying to develop innovative tech solutions that the academic community can explore and benefit from. We strongly believe that language should not be a barrier for researchers and [that] PhrasePerfect will help in that endeavor further.

“With this unique writing assistance, researchers will have a single point of access to multiple tools, such as a combined thesaurus, translation app, and dictionary, which is particularly important for non-native English-speaking researchers. They can search for terms and/or phrases in their own language[s] and the tool will translate them and retrieve multiple relevant examples from existing academic literature on how that phrase has previously been used in the most impactful journals.” 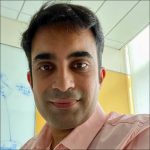 Nishchay Shah, chief technology officer, is also quoted, saying, “Academic phrase banks have been around for a long time, but they’re static, non-query-able, and result in sentences which may be grammatically correct, but are out of context.

“PhrasePerfect represents the next generation of linguistic search, aiming to find quick ways to clarify the usage of certain words or phrases as per the published literature. With a simple interface, this first-of-its-kind solution is an easy hack for researchers to improve their manuscripts.”

More from Publishing Perspectives on academic and scholarly publishing is here, and more on the Indian market is here.