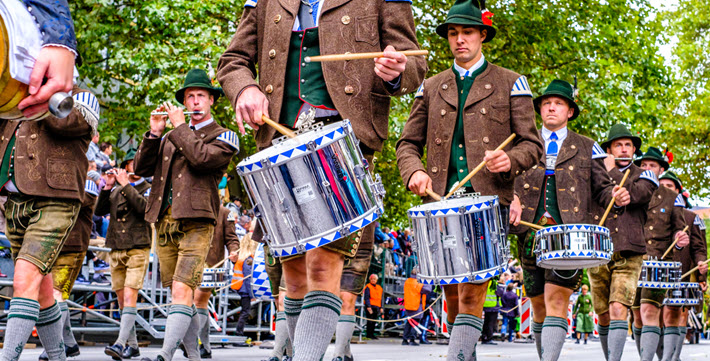 In the first half of 2022, consumers bought more ebooks per capita and paid more for them, offsetting a smaller buyers’ base. 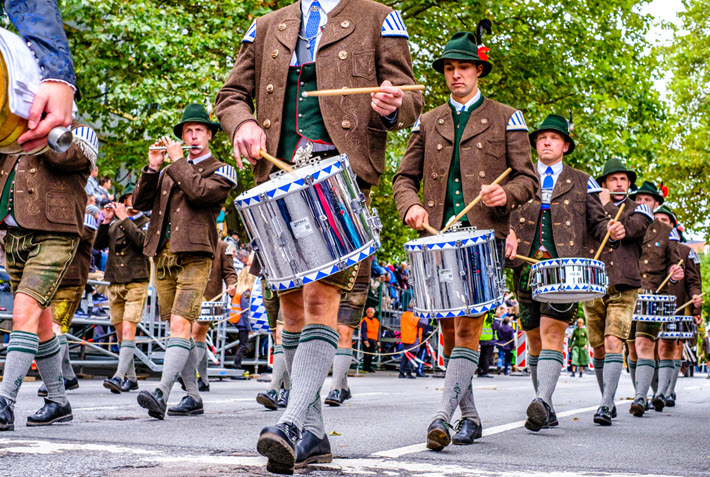 Following what Schengen Visa reports has been a rising level of tourism in Germany, Oktoberfest opened in Munich on Saturday (September 17), after being canceled for two years by COVID-19 spread-mitigation measures. Image – Getty iStockphoto: Foot Too

In its interim report today, the Börsenverein des Deutschen Buchhandels, Germany’s publishers and booksellers association, cites “slight growth” for the first half of 2022, with its ebook market growth now returning to pre-pandemic levels.

As our Frankfurter Buchmesse inaugural Publishing Perspectives Forum program prepares a look at the cost of doing business in publishing, we have news today from Frankfurt’s German market in terms of ebooks and consumer sales in the first half of this year.

Sales of ebooks in the consumer market increased “significantly,” of course, in the first half of 2020 (17.8 percent) and again in 2021 (9.6 percent). But those sales increased only by 3.0 percent in the first six months of this year, as compared to the January-June period of last year.

The share of the trade (consumer books) market held by ebooks increased in Germany by 0.2 percentage points to 8.1 percent, according to today’s media messaging.

Some 20.9 million ebooks were sold, the report indicates, which represents an increase of 2.5 percent over the first half of 2021. 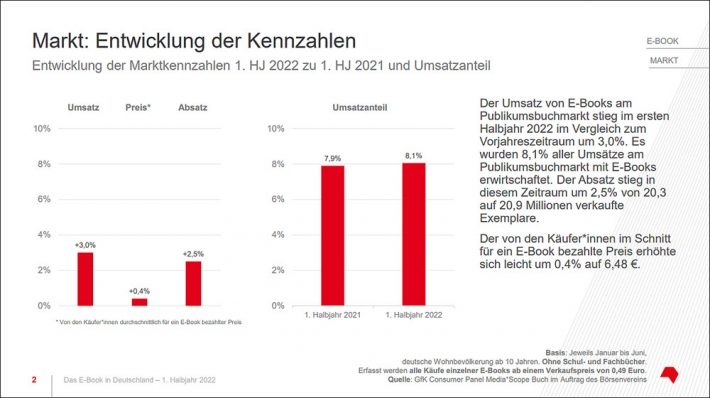 The share of the trade (consumer books) market held by ebooks increased in Germany by 0.2 percentage points to 8.1 percent, according to today’s media messaging.

Some 20.9 million ebooks were sold, the report indicates, which represents an increase of 2.5 percent over the first half of 2021.

Number of Buyers vs. Purchasing Intensity 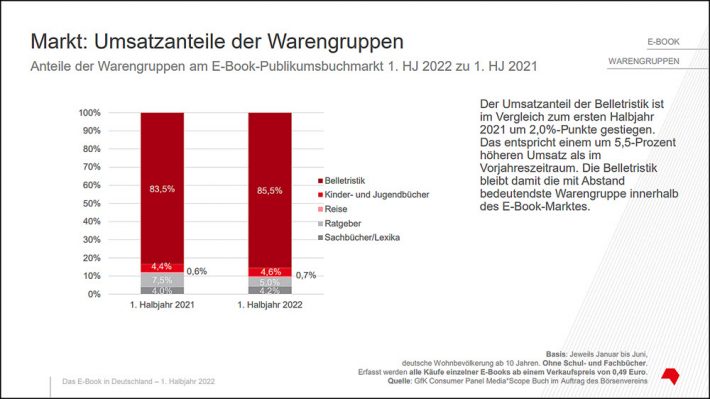 In this chart, one thing we see is that fiction was by far the leading category in ebook sales in the first half of the year, followed by young readers’ content, then travel, counseling, and nonfiction. Image: Börsenverein

Today’s report is not extensive and doesn’t try to go into analytical discussion.

But what stands out is a couple of data points that describe two competing dynamics in the statistics:

“This explains why sales increased slightly despite the decrease in buyers,” the report’s authors write. “In the first half of 2022, buyers bought more ebooks per capita and also spent more on them: With 8.4 ebooks, they bought more titles on average than in the same period of the previous year (2021: 7.6).”

The trade association, in cooperation with GfK Entertainment, reports every six months on the development of the ebook market.

Projections of ebook sales and turnover come from the GfK Consumer Panel Media Scope book with a total 20,000 people acting as respondents. They’re selected as a sample representative of the German resident population aged 10 and older, for a total 66.2 million people. All individual purchases are recorded. 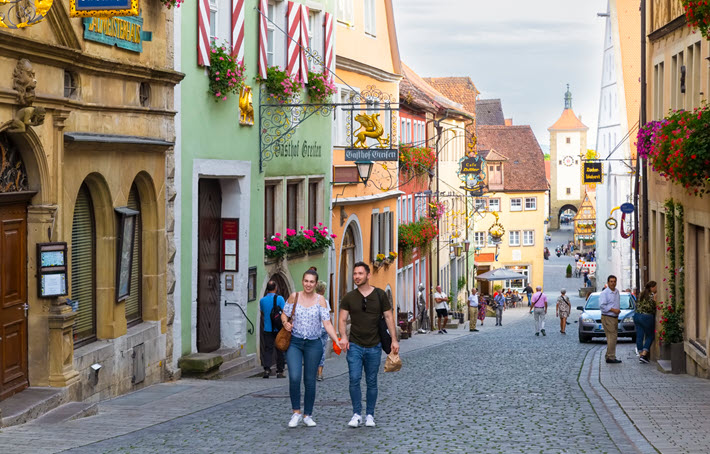