Book piracy in France has taken a hit, with court action led by the SNE and 12 publishing companies against ‘Z-Library.’ 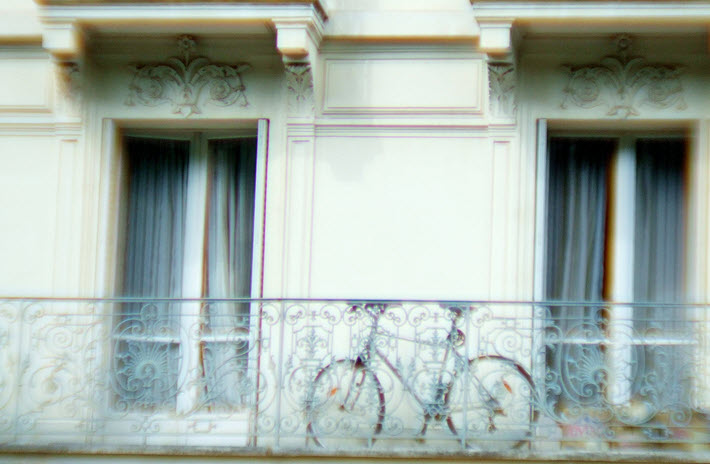 A judgment was handed down in Paris on August 25, according to SNE and that court ruling has ordered Internet service providers to block the site (and associated domain names) of a piracy group called “Z-Library.” The result, according to the syndicate, is that 209 domain names and their extensions on mirror sites are being rendered inaccessible.

“Presenting itself ‘as a free library’ since 2009,” the publishers’ association says “but offering a paying model for access to counterfeit works, the Z-Library site—accessible via multiple addresses—offered access to more than 8 million books” across all editorial sectors “and 80 million pirated items.”

In initiating a legal action against the Z-Library site on June 29, the association worked with 12 publishing houses:

Among the most alarming elements of that report, presented by Ricardo Franco Levi—AIE president, Federation of European Publishers vice-president, and Rome’s special commissioner for the 2024 Frankfurt Guest of Honor Italy program—was this line: “Daily in 2021, Italians carried out an average 322,000 acts of piracy of trade, university, and professional books, up 5 percent over 2019.”

This latest success for the publishers, the syndicate reminds us, follows a criminal conviction for counterfeiting in May 2021 for managers of another outfit, TeamAlexandriz, deemed by the courts to be pirating content.

Flushed with this success, the syndicate’s leadership now is considering new prerogatives entrusted to ARCOM—Autorité de régulation de la communication audiovisuelle et numérique, a regulatory agency in audio and digital communications—by way of looking to extend blocking of any link that redirects users to a replica of a site blocked by law.

“This collective success,” the French publishers’ syndicate writes in its media messaging today, shuts down at least these instances of an abiding and expensive impediment to doing business and to copyright protection, “and opens the way to new actions by the publishers and the Syndicat national de l’édition—blocking and de-referencing, quickly and systematically, against Web sites operating to defeat copyright protections.

“French publishing is investing massively to allow broad public access to digital books,” the publishers say in today’s announcement. “Book piracy undermines the remuneration of creators, both authors and publishers. It poses a threat to the entire book ecosystem, particularly booksellers, and harms cultural diversity.

“The SNE and the publishers,” they write, “are pleased that this book piracy enterprise has been sanctioned.

“The fight against book piracy is more than ever a priority for publishers and the SNE [renews its] mission to defend the interests of the entire profession.”