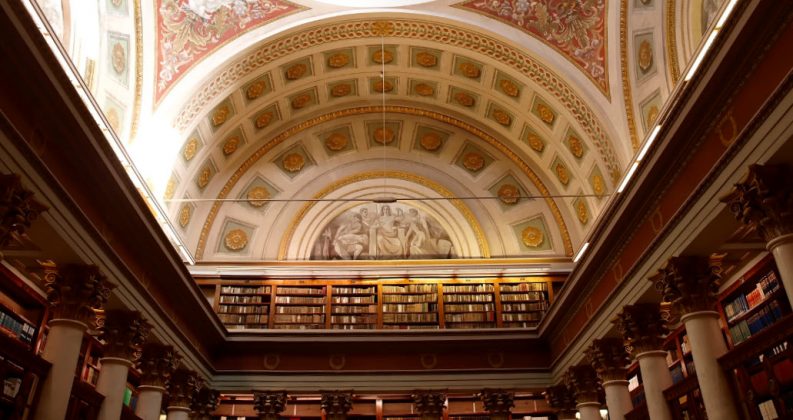 The new FinElib transformative agreement may reach researchers at as many as 30 institutions, according to Springer Nature. 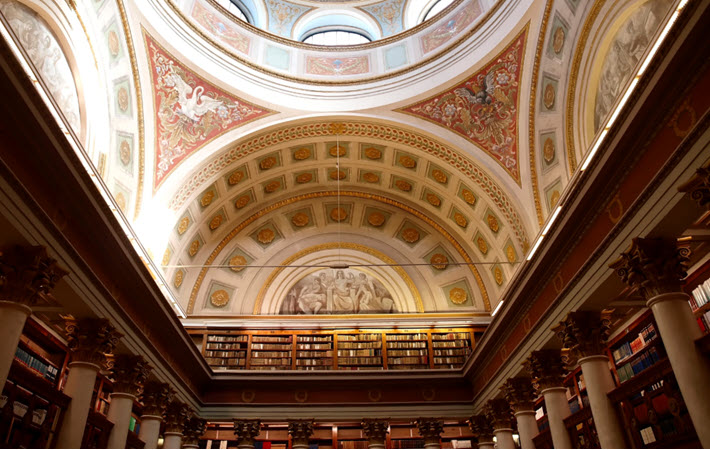 At the National Library of Finland, where FinElib is based. Image – Getty iStockphoto: Laks-Art

This contract is with the FinElib consortium of Finnish universities, research institutions, and public libraries. Its mission is to secure and improve the availability of electronic resources. The consortium office operates at the National Library of Finland.

As Publishing Perspectives readers will remember, the term “transformative agreement,” out of context, probably sounds a bit more life-changing than it is, but it’s a key tool used in large-scale contracts to evolve operating and economic models in toward open-access frameworks. Transformative agreements are made between publishers and institutions such as libraries and universities to “transform” how content is paid for, specifically transitioning from subscription-based business models to open access. Scholarly Kitchen has a thorough explanation of transformative agreements here.

The three transformative agreements Springer Nature has had in place prior to the FinElib deal announced to the press on Wednesday (August 31) are agreements with Bibsm at the National Library of Sweden; the University of California renewal and the initial deal with Max Planck Digital Library. 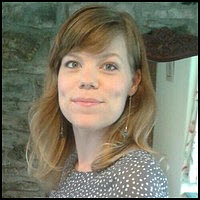 In a prepared statement, Springer’s Caroline Nevison, who directs open-access agreements and the company’s open research approach, is quoted, saying that the new FinElib agreement “will support Finnish researchers with publication in a wide selection of high-quality [international] open-access journals, and one which drives forwards our shared goal of accelerating the development of science, bringing research into use for everybody, effectively and efficiently.

“Transformative agreements are not a one-size-fits-all approach. They take time, and with the Nature and Nature research journals, can be more complicated because of the selectivity of the portfolio, the uniqueness of the non-primary research content, and the level of publishing in [various] institutions and countries.

“But as one lever in the drive to open research, transformative agreements are playing a crucial role in making publicly funded research immediately and openly accessible to all on publication, enabling entire countries’ research output to ‘flip to open access.'”

Running to December 2024, this agreement is intended, the company says, to support Finnish researchers from at least 30 institutions to publish “gold open access” in titles of the Nature portfolio. There’s also subscription access to the Nature Review, Nature protocols, and research portfolio. The agreement, Springer says, operates at “no cost to the individual researchers, as open-access costs are covered by the consortium deal.”

By year’s end, we read, Springer “expects to have several additional Nature open-access agreements in place [internationally] to support open-access publication for its flagship title.”

More on Springer Nature is here, more on open access is here, and more on scholarly and academic publishing is here.