The United Kingdom-based business book competition is in its 18th year. Its shortlist deals with economics, business, and politics. 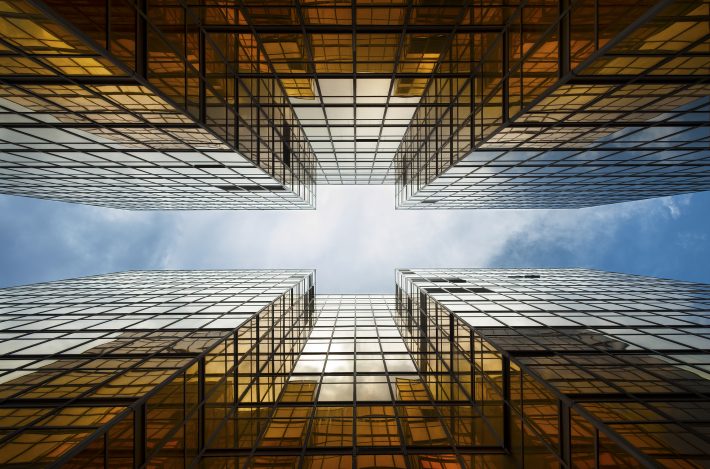 Winner To Be Announced December 5

Now in its 18th year, the UK-based Business Book of the Year Award‘s shortlist features six titles, per the announcement from the Financial Times–this year seemingly without the McKinsey participation it had last year.

Carrying a purse of £30,000 (US$32,039) for its winner, it also hands the remaining shortlistees £10,000 (US$10,680). The award is in its 18th year. Perhaps by December 5, when the sinner is announced at an event hosted by Financial Times editor Roula Khalef, the pound will have regained a better footing in the currency markets than it has at the moment, a story with which the Financial Times is, of course, quite busy.

The selection of a winner is meant to honor “a book which provides the most compelling and enjoyable insight into modern business issues.”

Jurors chaired by Khalef this time are:

Business Book of the Year 2022 Shortlist 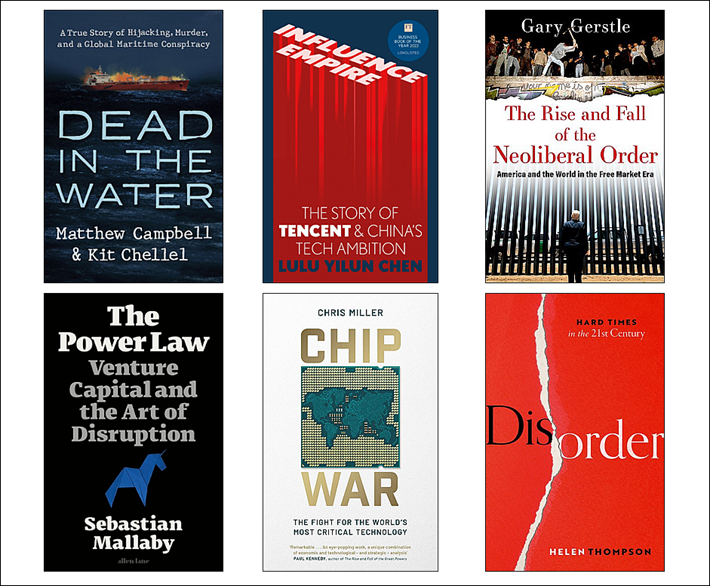 This is Publishing Perspectives’ 170th awards report published in the 178 days since our 2022 operations began on January 3.