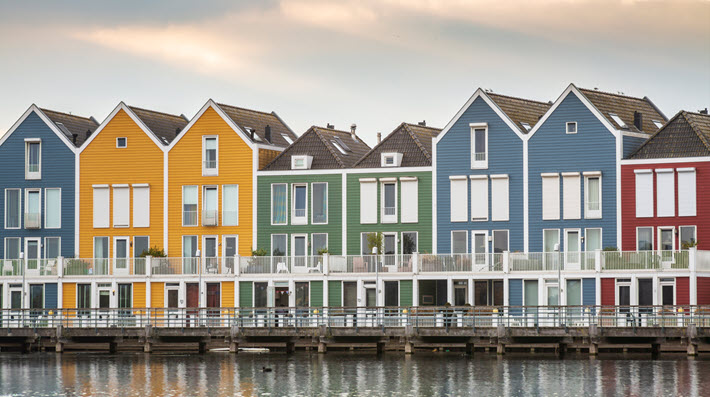 According to people with knowledge of the situation, the team behind Korea’s Webtoon is preparing to launch a new serialized fiction app. 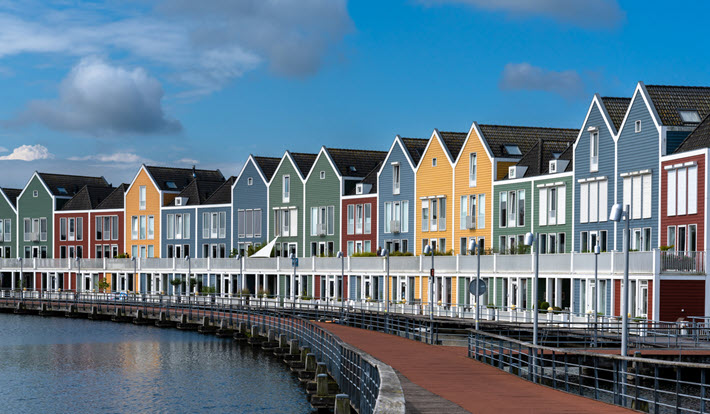 Taking Backlist to Market Through Serialization

In an unusual instance for us here at Publishing Perspectives, we have first news today of a potentially important publishing app currently in development—and our sources on this exclusive story have spoken to us on condition of anonymity, in advance of a public release of the information. Following standard journalistic practice, we have verified the identities of the people speaking to us, and their seniority and proximity to the matter.

“The company sees this new revenue opportunity for back-catalogue content as similar to how streaming unlocked new revenue for studios.”

They are describing to us an app that has the potential to be a bridge between traditional trade publishers—based in any market in world publishing—and the popular framework of serialization as a way of presenting valuable backlist titles, often otherwise overlooked by consumers.

Those who are working on this new app are being characterized by these persons-familiar as teams that “effectively built the serialized storytelling category,” which, as many of our readers know, has found vast, faithful audiences particularly in Asian markets.

In providing our audience of publishing executives and rights specialists with this next bit of information, we’d like to get ahead of one potential misconception: our sources are telling us that this new app will not be for user-generated content (UGC), as many high-visibility serialization platforms are.

Our readership will recall that in May 2021, a US$600 million merger was completed between Naver’s Webtoon, based in a suburb of Seoul, and Toronto’s Wattpad.

Both Wattpad and Webtoon are platforms for the creation and consumption of serialized content, and their combined audience at the time of this report stands at some 179 million users.

Wattpad alone tracks a collective 23 billion minutes being spent monthly by roughly 94 million users, and its user-generated storytelling is what the company calls “webnovels,” written by and for huge communities drawn to serialized stories niched by genres and interests.

Webtoon, however, has two tracks of serialization for its presentation of comic and graphic storytelling.

We’re being told that people behind the development of that professionally driven part of Webtoon’s offerings are behind the forthcoming app.

And that app is being described to us as being:

While further details cannot be shared at this point, these outlines of a new product are interesting for several reasons.

Our sources tell us that the company developing this app expects that it will welcome new content as well as backlist, “seeing serialized fiction as representing a major opportunity for publishers to bring new and exclusive content to a rapidly growing storytelling medium while also allowing them to unlock revenue and value from back-catalogue content. The company sees this new revenue opportunity for back-catalogue content as similar to how streaming unlocked new revenue for studios.”

What’s more, the age-demographic shift from that of Webtoon and Wattpad is quite significant. At Wattpad, for example, 90 percent of the platform’s universe of users is GenZ and millennials, and Webtoon’s anchoring aesthetic in comics and graphical storytelling keeps it close to a younger readership, as well. Professionally created and operated channels for adult literature (as well as for nonfiction offerings, for that matter) could provide many publishers the leverage of serialization but for a more mature consumer base.

Publishing Perspectives understands that the development team behind the app is already “in discussion with traditional publishers and bestselling authors” as the project comes together. And we’ll have more details of this new development as they’re made available to us.

But as a final note, it’s interesting to remember that a strong dynamic in backlist sales was observed in many markets during the deepest periods of the world’s coronavirus-related lockdowns. In some markets and demographics, that backlist interest has persisted well beyond the spread-mitigation measures of the early pandemic.

If the new app being described to us can take advantage of that trend, it may arrive with a wind at its back as a new and attractive way for readers to consume backlist as well as new content.