The United Kingdom’s Emerald Publishing this year surveyed 1,199 researchers and added Indigenous research to the project. 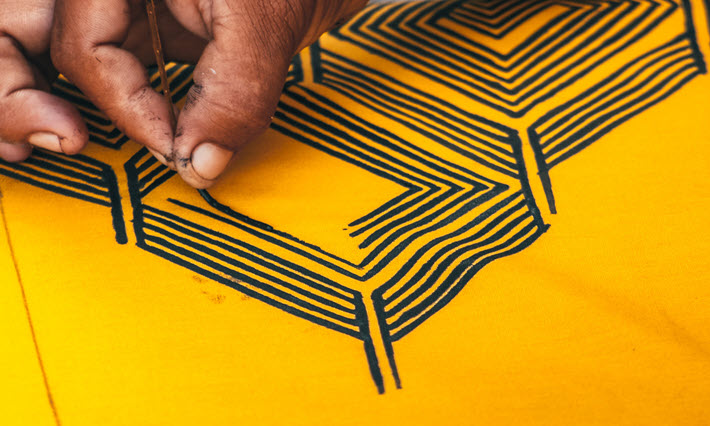 Having initiated its inquiry into inclusivity in the academic sector in 2020, the United Kingdom’s Emerald Publishing is back this week with results from a second such study, one to which 1,199 “authors and researchers and social-media respondents” replied, a gain on the 1,055 respondents in 2020. 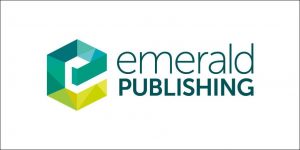 This project has its roots in the United Nations’ 2030 program for its 17 Sustainable Development Goals, which embrace social, economic, and political inclusivity as essential targets. In commissioning a second report, the company this time added Indigenous research, “to amplify voices from diverse and historically marginalized backgrounds.” Emerald, in fact, is a founding signatory of the SDG Publishers Compact led by the UN and the International Publishers Association (IPA).

The survey was run between June16  and July 8, and was sent to 161,867 contacts, with responses from the UK represented as part of North and West Europe. All regions had a minimum of 100 response each except for Latin America with 45 and Australasia with 76—Emerald advises caution in those areas. Where possible, contrasts with 2020 data are presented. 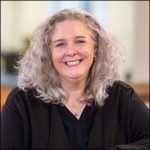 In media messaging about the research, Sally Wilson, head of publishing with Emerald, is quoted, saying, “The findings underline the need for change in the global research ecosystem. Our sector must become more diverse and inclusive to improve the lives of researchers, advance research, and create a fairer and more equitable world. However, change will only happen if we each take responsibility and play our part.

“As a global publisher, it’s vital that we support the researchers, topics and groups that have been under-represented for far too long. So we’re facing the challenges head on by raising awareness, campaigning for change, and creating new opportunities that allow us to break down barriers and advance diversity and inclusion within the sector.”

Men are more likely to say they have not had any experience of bullying or discrimination—31 percent compared to 19 percent of women. Nearly double the proportion of men say that inclusivity does not provide any noticeable benefits—22 percent versus 12 percent of women.

“Despite the concerning statistics around anti-inclusive behavior, there are positive signs that institutions are acting, with 60 percent of responding academics saying their institution has taken initiatives to promote a more inclusive work environment. However, there is no one size fits all solution.”

In a couple more general responses of from the responding personnel:

Inclusion in the academic workplace is said to be marginally less important to academics responding in 2022 (84 percent), than it was in 2020 (89 percent).

And inclusivity in academia is most important to the respondents from three low- and middle-income regions—Asia, Latin America and the Middle East and Africa—who gave the highest scores for at least two of the three options (between 88 percent and 92 percent). By contrast, North American respondents scored the lowest across all three options—70 percent for “in research methodology and practices” and “in publishing practices,” and 76 percent for “inclusion in the academic workplace,” down 17 percent from that response in 2020.

Our look at some of the aggregate responses is selective, and we’ll include a link to each portion for more detail.

The Importance of Inclusion in Academia 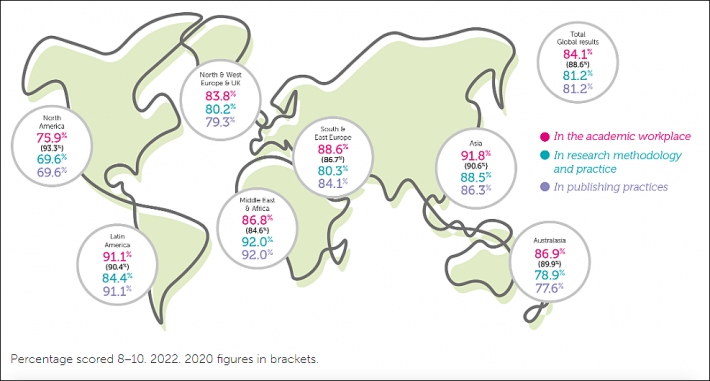 More on this part of the survey is here. 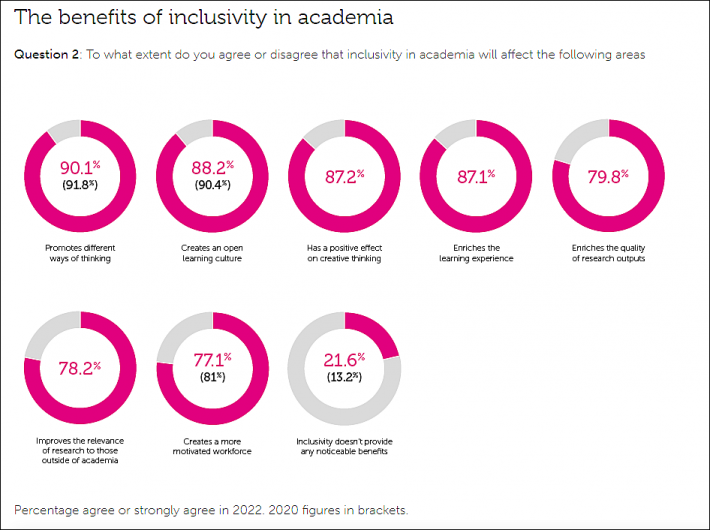 More along these lines is here and here.

Inclusion in Publishing and Research

More along these lines on publishing is here and on research is here. 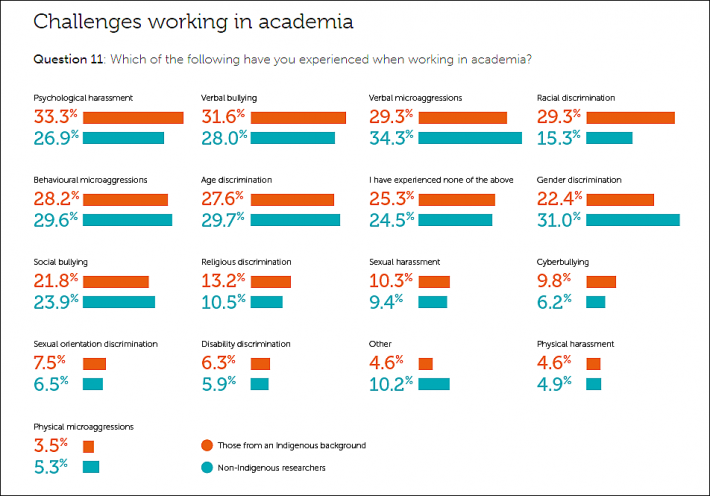 More on this topic here. More of the entire report’s presentation is here. And here we embed a video the company has created on its interests and stances around Indigenous publishing and research.

More from Publishing Perspectives in issues of inclusivity and diversity is here, and more on academic publishing is here.