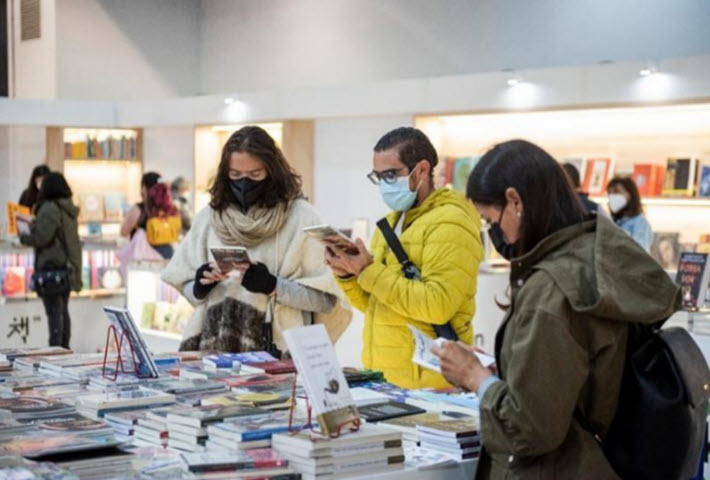 At Feria Internacional del Libro in Barcelona, this year running October 5 to 7. Image:

Colombia Will Present Work of At Least 81 Authors

While many of us are focused on Frankfurter Buchmesse (October 19 to 23), Barcelona is the host this year of the 40th edition of Feria Internacional del Libro, “Liber 22″ (October 5 to 7). 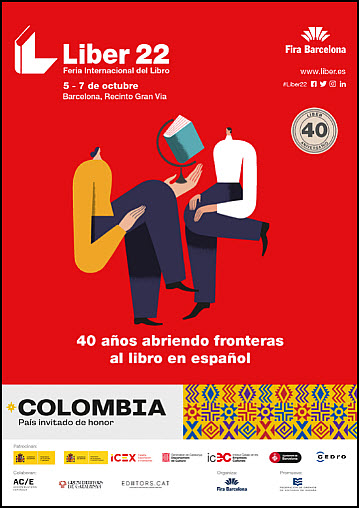 So before a delegation of hundreds heads to Frankfurt for this year’s Guest of Honor Spain programming at the world’s largest book industry-facing trade show, Bogotá will head to Barcelona for the Guest of Honor Colombia program there.

Media messaging says that the Latin American Feria internacional del Libro de Bogotá has held its 34th outing this year, and will arrive in Spain for Liber 22 with a delegation of 50 guests including publishers, distributors, booksellers, and representatives of public and private institutions. The work of at least 81 publishers will be represented in the program’s presentation, along with a nod to the 40th anniversary of Gabriel García Márquez’s Nobel Prize in Literature.

The Colombian stand measures 120 square meters, with room, of course, for business meetings.

In terms of market size, the Colombian Chamber of Books indicates that exports from the Colombian publishing industry in 2021 came to some 54,802 million pesos (US$2.7 million), a remarkable increase of nearly 65 percent above 2020, the year of the onset of the still-ongoing coronavirus COVID-19 pandemic, of course.

Aristizábal: ‘A Commercial and Cultural Bridge’ 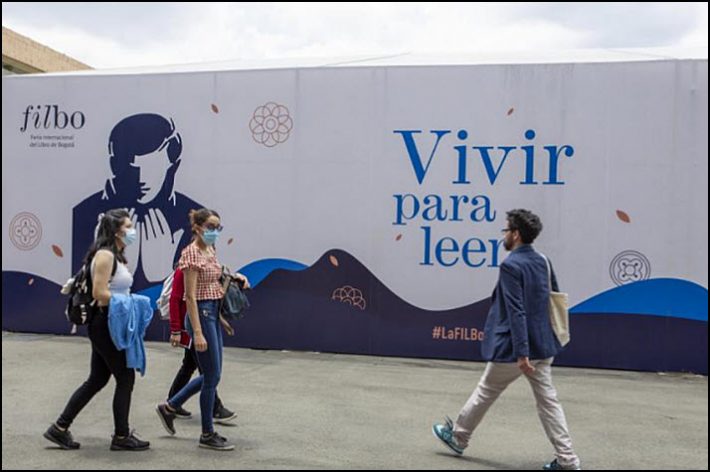 The president of the chamber is Emiro Aristizábal, and in a prepared statement, he’s quoted, saying, “The internationalization of our literature inescapably passes through Spain, the publishing industry of which has a strong international reach that traditionally has contributed to giving to our authors’ visibility. 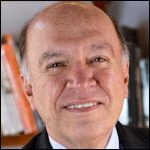 “Recently, the Colombian Book Chamber, like the ISBN Agency in Colombia, reported that 20,365 new titles were registered in 2021 to be published. That means that editorial production is gradually consolidating and growing.

“Currently, we have a series of book fairs that includes more than 16 events in a given year in many regions of the country, a very solid network of independent and chain bookstores, as well as ‘FILBo,'” the book fair.

Put concisely, the program says, the Colombian guest of honor mission to Barcelona is meant “to build a commercial and cultural bridge with Spain and other Latin American and European markets that will help increase that number of sales abroad.”

A program called “Reading Colombia,” initiated in 2018, has backed the translation of 32 Colombian works into eight languages, and 10 countries: Brazil, Canada, Denmark, Scotland, Egypt, the United States, Albania, Italy, France, and Turkey. The 30 titles selected for this program’s catalogue will be part of the display on the Colombian guest of honor stand at Barcelona.

And meanwhile, the Liber 22 program reports that its registrations indicate that at least 350 publishers from 13 markets will participate, drawing as many as 7,000 book business professionals to the show this year.