That reading list your teacher sent you home with can do great things for sales of several ‘great classics’ in a hot July in China. 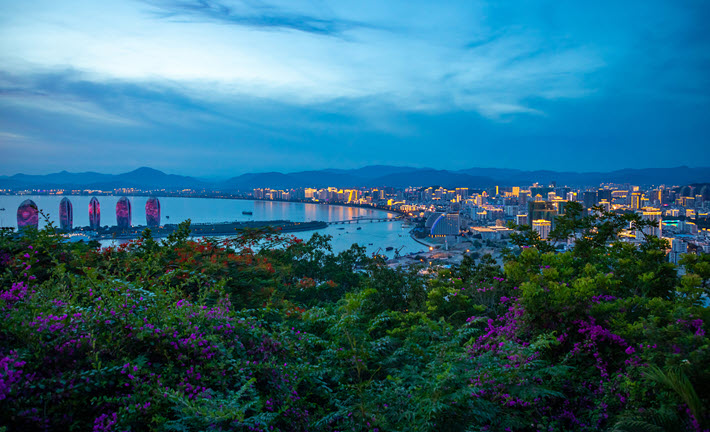 July in China, as in so many places, involves vacationing, and as this year’s students turned to their summer reading lists, a quartet of books that our associates at Beijing OpenBook are calling “the four great classics of Chinese literature” reasserted their supremacy. 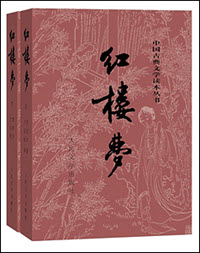 ‘Dream of the Red Chamber’

Interestingly, this is an annual trend that does not float all “classic” boats. These titles became the only four Chinese classical literature books among the Top 30 sellers in fiction:

We’ve learned this time from our colleagues at OpenBook that these four books were first called “the four great classics” in 1982. 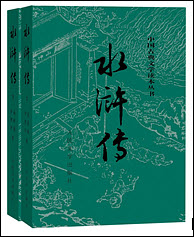 “They’re the pinnacles of Chinese classical literature,” we’re told by Wendy Pan, “and they contain a broad and profound history and culture” and are easily reflective of readers’ life experiences.

These four titles have had influence on several generations of educational curricula. The character Sun Wukong, also known as the Monkey King from Journey to the West, is recognized across the culture for fiery eyes and great powers. Zhuge Liang, an outstanding master from Romance of the Three Kingdoms, has a prominent role in plotting strategy for his emperor, Cao Cao. Wu Song from Water Margin dares to act and repays kindness.

These are vivid characters with distinct personalities, and they’ve become personalities many children admire and may dream of becoming. 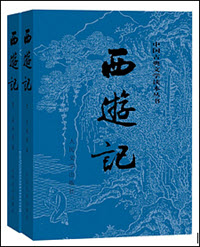 ‘Journey to the West’

In a trend we know well in the West, these books also are benefitting on contemporary lists from adaptations for film and television. Those adaptations are broadcast on various local television stations every summer in China, re-boosting their presence and visibility as kids turn to them to read as classwork.

The OpenBook team says they see readers now looking forward to forming a “composite perception” of these stories “in images and text.”

And beyond that set of bestselling fixtures, we want to draw your attention this time to another title, Heliotrope & Zjz in its second volume. 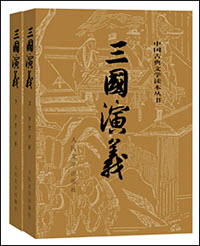 ‘Romance of the Three Kingdoms’

Unlike those “classics,” this one is making its debut on the charts, arriving at No. 16, impressive for a newcomer.

In the past, we’ve talked about the formidable place of “online literature,” which is the phrase used in Asian markets for serialized storytelling, often followed by many millions of readers. In fact, in case you missed it, our September 7 piece, an exclusive in which we relayed several sources’ information on a forthcoming serialization app for publishers’ backlist, is something being put together by people with strong connections to that Asian tradition and marketplace. 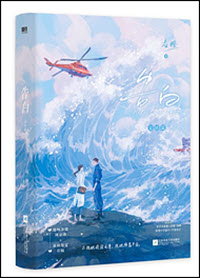 The platform that catapulted this one to such cross-format popularity is Jinjiang Literature, and author, Ying Cheng, is on contract to that company. That’s a long way of saying there may be more volumes in this so-far two-book series, of course. The story? It’s a romance between a “handsome and affectionate” pilot, we’re told, and a “gentle and firm” surgeon. The style of writing is being described to us as “delicate and warm–a book deeply loved and sought after by many” who are reading on the Internet.

In its online incarnation, the book has logged more than 680,000 fans on a single platform.  The first chapter alone carries more than 1.93 million comments. That’s the kind of number that gladdens a publisher’s eye, of course, because much of that ready audience can be drawn to a print edition of the book.

The first volume of Heliotrope & Zjz has entered the Top 30 five times (and that’s why the title seems familiar, if you’re a regular reader of our China Bestsellers).

Below, then, are OpenBook’s overall lists from July of bestsellers in fiction, nonfiction, and children’s books, followed by its lists of bestselling fiction and nonfiction in China by authors from outside the country. At the end of our article, as always, you’ll find notes on how the lists are constructed.