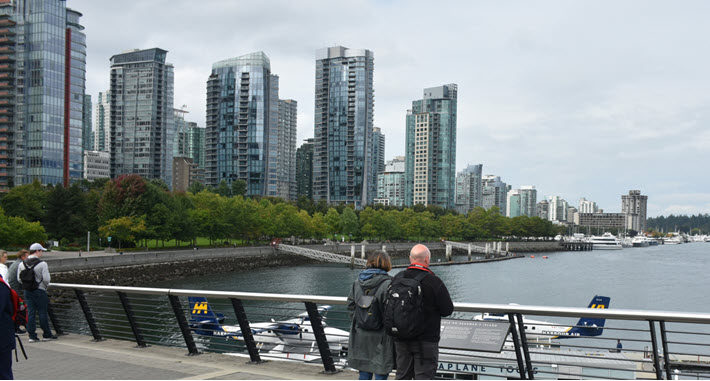 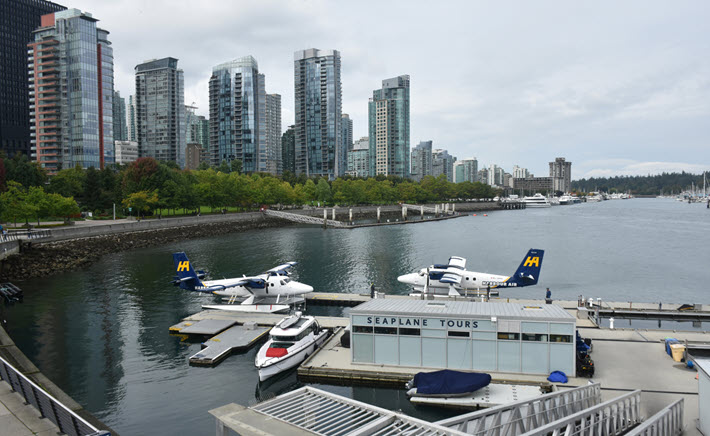 Top Concern of Publishers in 2021: Printing

As some publishers in world markets work to persuade employees to return to offices, even amid the still-ongoing coronavirus COVID-19 pandemic, in Canada 63 percent of publishers overall say they’ll make remote or hybrid working arrangements permanent.

In fact, the larger the publishing house, the likelier it was to tell BookNet Canada‘s researchers that work-from-home is here to stay. BookNet Canada, as you’ll remember, is the research agency for the English-language Canadian market, and its new survey results found that: 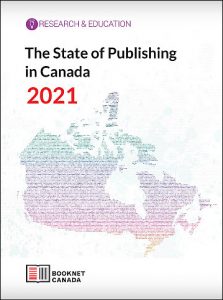 The numbers, released on Tuesday (September 21) to journalists, are part of BookNet Canada’s State of Publishing report, its seventh iteration. And its top-line data point has to do with revenue, of course: 55 percent of publishers said they’d seen an increase in 2021 revenue over that of 2020. 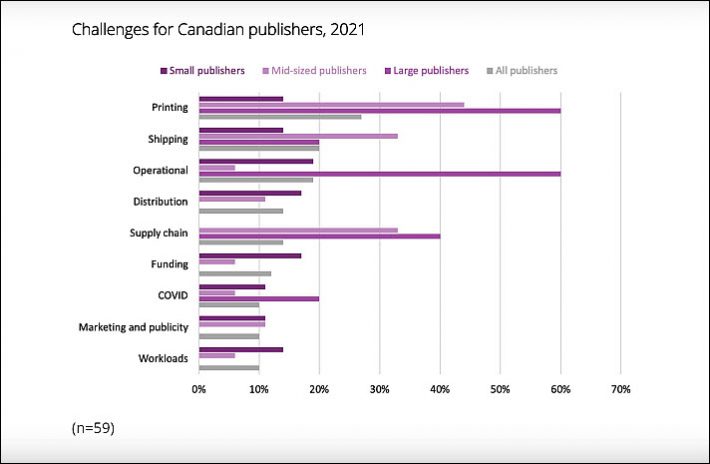 What’s perhaps most pointed in the key findings of this survey—remember it looks at 2021—has to do with the operational and supply-chain hurdles encountered by so much of world publishing, very much an ongoing suite of concerns.

As the report’s authors at BookNet write, the industry challenges top-of-mind for publishers in 2021 were: 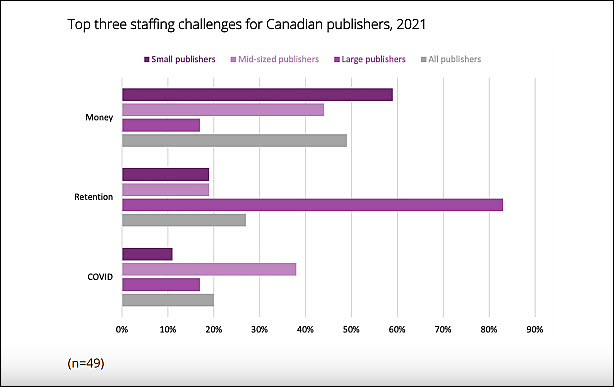 Overall, 49 percent of publishers described the health of their company as excellent in 2021, based on their ability to withstand challenges, adapt, and change.

The largest share of publishers (40 percent) had been in business for more than 35 years. There was an average of 20 full-time and nine part-time employees in 2021 for Canada-based publishing firms. 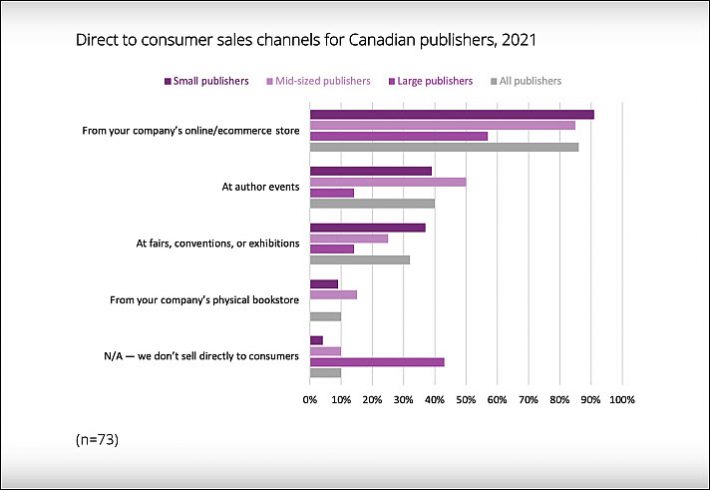 You can find the full 77-page 2021 ‘State of Publishing’ report on English-language Canadian publishers here in an Issuu edition.

At Frankfurt, please join us for the inaugural edition of Publishing Perspectives Forum, a two-day program of leading and influential professionals in the international publishing industry discussing today’s challenges, dynamics, and trends. Our lineup on Wednesday, October 19, at 11 a.m. includes a discussion on “The Cost of Doing Business” in 2022 with Ingram Content Group’s David Taylor; Abismos Editorial’s Sidharta Ochoa of Mexico; Maddalena Fossombroni of Italy’s Todo Modo, with moderation by Erin L. Cox.