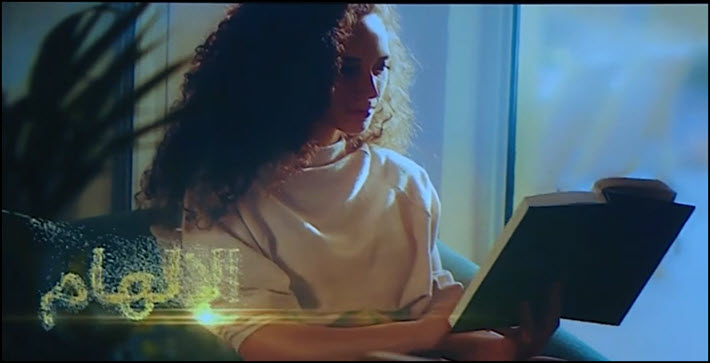 Two Panels and a Presentation of Translation Successes

The Sheikh Zayed Book Award (SZBA), under the auspices of the Abu Dhabi Arabic Language Centre, will again mount a leading presence at  Frankfurter Buchmesse, joining the conversation around this year’s trade show theme—”Translate. Transfer. Transform.”

The award program is among the richest in the world. Now in its 17th edition, the program carries a purse of 750,000 United Arab Emirates dirhams (US$204,209) in each of the eight book categories and is worth a total of 7 million dirhams (US$1.9 million). That includes a special Cultural Personality of the Year Category.

Under the direction of the award’s secretary-general, Dr. Ali Bin Tamim—who also leads the Arabic Language Centre—the award will present two panel discussions and a networking session at the trade show in collaboration with Publishing Perspectives—Frankfurt’s  news medium for the international book publishing industry—and Germany’s Litprom, an association of professionals in publishing, journalism, literary studies, and criticism. 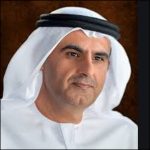 The discussions are devised by organizers to highlight opportunities and challenges for international publishers entering the Arab market, as well as changes in the Arabic literary world today.

The award is also showcasing newly translated titles made possible through its rolling translation grant program. Since the launch of this fund in 2018, more than 20 books have been translated into multiple languages, including English, German, French, Italian, Greek, Georgian, and Ukrainian.

The Sheikh Zayed Book Award works year-round to enhance and improve literary translation and cultural exchange in many parts of the world. It does this not only through its annual award and translation grants but also through events and activities, including collaborations with international literary festivals, trade publications, and academic stakeholders.

Friday October 21, 5 p.m.
“From Coffeehouse to Internet: Arabic Literature in Transition
With Maisoon Saqer and her book Café Riche—An Eye on Egypt“
Frankfurt Studio, Hall 4.0
Language: German
Saquer is the 2022 winner of the Zayed Award in the literature category. She’ll introduce her book and discuss challenges and changes faced by Arabic literature today. With:

At the fair, the Zayed Award also plans to present a selection of Arabic titles translated with the support of its translation grant. The grant supports the translation, publication, and promotion of both shortlisted and winning books from the award’s Literature, Young Author, and Children’s Literature prize categories.

International publishers can apply for a maximum of approximately £16,000 (US$17,411) from the Translation Fund for each title they wish to translate.

The latest titles translated internationally include:

This is Publishing Perspectives’ 173rd awards report published in the 180 days since our 2022 operations began on January 3.

At Frankfurt, please join us for the inaugural edition of Publishing Perspectives Forum, a two-day program of leading and influential professionals in the international publishing industry discussing today’s challenges, dynamics, and trends. Attendance is free of charge for all Frankfurter Buchmesse exhibitors and trade visitors. The program language is English. You’ll find full details and developing news here.