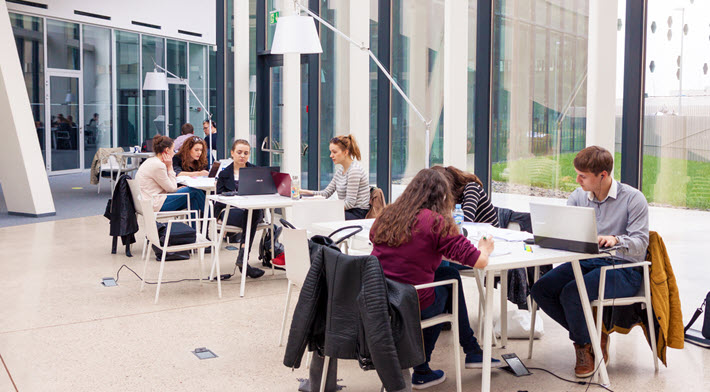 As we catch up with some of the summer’s stories in academic and scholarly publishing, we return today (August 11) to a story we first reported on in October about a three-way partnership with Iowa State University in the United States and JMIR Publications in Canada to pilot Knowledge Unlatched’s ‘Oable workflow‘ management tool. The intent was to monitor funds and administer Iowa State’s payments for eligible publications in the JMIR Publications portfolio. The program was to run to the end of August.

In the interim, Knowledge Unlatched, set up in 2012 by Frances Pinter and led by Sven Fund, as you’ll recall, was acquired by Wiley, which is why Wiley is the company announcing further investment in Oable, making that open-access workflow management solution available to 34 customers.

This year, Wiley reports, Oable has signed a variety of new clients, including library customers across North America and Europe. Some of them are Rowan University, Brandeis University, and the University of Bath in the West Country of England.

With this ongoing expansion, Wiley reports that it also anticipates migrating its current open-access customers onto Oable, “delivering efficiencies for its library customers and reducing administrative burden.” By the end of the year, it’s estimated that some 2,200 Wiley customers will be utilizing the solution. 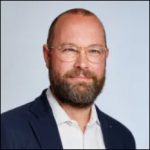 Fund, who now is a senior director with Wiley, is quoted, saying, “Oable is all about making open access simple and easy for institutions worldwide.”

The difference in Knowledge Unlatched’s reach in its newly realized position as part of Wiley is something he comments on, as well, saying, “It’s very gratifying to see it being brought to so many customers through Wiley’s scale.”

Oable, as described by its parent company, is “an open-access management software solution that empowers institutions with the tools to automate manual workflows and streamline management operations such as agreements, costs, payments, submissions, and reporting related to publication of open access research.

“Oable reduces barriers to open access management through a unified system approach that integrates with multiple publishers, expert specialization in open-access workflows, and their dedication to being a trusted partner.”