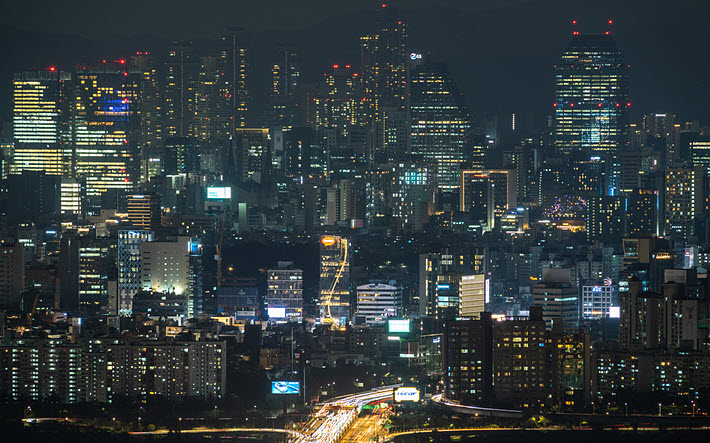 In the Seoul Capital Area, the base of Naver and Webtoon, on August 12. Image – Getty iStockphoto: Mirko Kuzmanovic

Having been a bit quiet for a time in news channels, Publishing Perspectives understands that Ashleigh Gardner–managing director of global publishing under the merged brand Wattpad Webtoon Studios–will be at Frankfurter Buchmesse (October 19 to 23). While Gardner continues to operate as the “nearest” executive, if you will, to the international trade book publishing industry, the studio structure under which she stands as a senior vice-president has undergone some adjustments.

As Publishing Perspectives readers will remember, the Wattpad-Webtoon connection is the merger announced and completed in 2021, the South Korean company Naver acquiring Wattpad in a US$600 million cash and stock deal and positioning the Canadian Wattpad as a cooperative sister to Naver’s own Webtoon.

Under the direction of Aron Levitz, president, the merged Wattpad Webtoon Studios on Tuesday (August 16) announced an expanded configuration with a new animation division and a number of key hires and promotions. Television executive Sera Tabb has joined as head of global television, Lindsey Weems Ramey has been elevated to head of global film, and Taylor Grant has been named to lead the studio’s newly formed division as head of global animation. 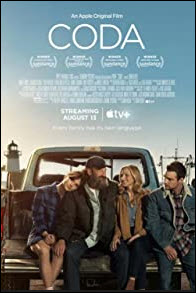 Tabb will oversee development across the studio’s growing slate of series adaptations from Webtoon’s global intellectual property catalog and Wattpad “Web novels,” as the company is referring to such material now. Tabb was most recently at Picture Perfect Federation where she served as senior vice-president of development, working across television and film, setting up projects with buyers and creatively contributing to the adaptation of many titles including 2021 Academy Award Best Picture winner Coda. She has also served as a television development executive at Global Road in addition to positions at Skydance Media, Sony Pictures Television, and United Talent Agency (UTA). 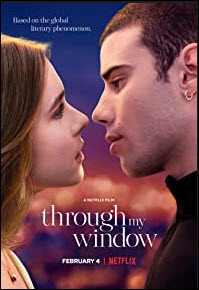 Ramey, since joining the former Wattpad Studios in 2018 as director of content development and production, has contributed to the deepening of Wattpad Webtoon Studios’ domestic and international development slate. Ramey’s recent work includes the upcoming feature film Float, based on Kate Marchant’s Wattpad romance, from Wattpad Webtoon Studios, Lionsgate, Collective Pictures, and Brightlight Pictures. Andrea Bang (Kim’s Convenience, Luce) will star with Robbie Amell (The Flash, The Babysitter, The Duff), who is also producing. Ramey also worked on the Netflix streaming  Through My Window (A Través de mi Ventana) based on the Wattpad novel, another romance, by Ariana Godoy. 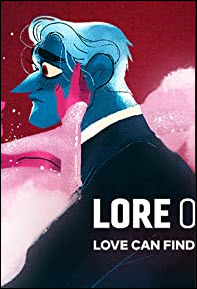 Grant will oversee intellectual property development on animated film and television projects, including serving as executive producer on the upcoming animated series adaptation of Rachel Smythe’s Webtoon piece Lore Olympus, co-produced with the Jim Henson Company. Some Webtoon digital comics have become favorites of the platform’s users as animated series, the company’s media messaging says in its announcement. Those include Tower of God (with 6.2 billion views on Webtoon); Noblesse (5 billion views on Webtoon); and The God of High School (4.8 billion views on Webtoon). Grant has led business development on those three properties,  represented on Crunchyroll and HBO Max.

Grant, Tabb, and Ramey are to report to producer David Madden, who has been named head of global entertainment.

Content’s Arrival at Wattpad and Webtoon

Like Wattpad, of course, Webtoon—focused on comics content—is able to bring ready audiences to film and television projects, having first cultivated readership for various serially released projects on its platform.

In a differently structured presentation format than is seen at Wattpad, Webtoon has industry staffers working with its user-“creators” of content to produce a relatively finished look and feel, and its releases are coordinated. This feeds into Webtoon’s terminology for its properties as “originals,” meaning in this case work that the platform itself is actually developing and producing what goes to the users (readers).

By contrast, Wattpad’s content goes onto that platform as its users write it, and without a coordinated schedule for releases of serial segments—a purer UGC (user-generated content) context. 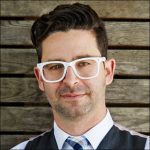 In a comment for Tuesday’s announcement, Levitz points out that as content moves from both platforms into development, it has attracted “massive global fan communities” and he says that the work is “changing the landscape for comics and fiction everywhere.” That remains to be seen, of course.

In terms of the newly reorganized studio structure, however, he says, “We’ve put together a world-class team to bring this content to market and bring those fan communities their favorite stories in new formats.”

Understated as ever—we’re teasing him—Levitz concludes, “With David [Madden] at the helm, and Sera, Taylor, and Lindsey heading up our newly formed divisions, we’ll continue to make some of the most exciting entertainment on the planet.”