The post-Brexit introduction of a new copyright exception by the British government sets off alarms among publishers. 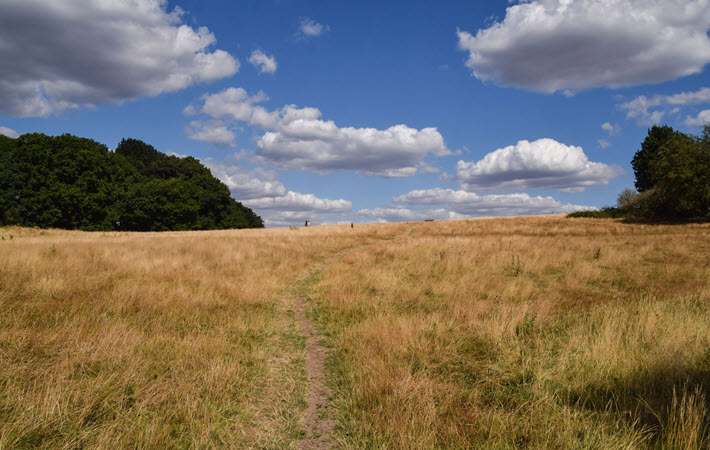 At Issue: Text and Data Mining as a Copyright Exception

A new “copyright hotspot” appears to have flared up on the publishing stage, and it’s in one of the most accomplished book markets in the world with an internationally recognized strong copyright framework: the United Kingdom. The issue bears careful and close watching by the world industry.

In an open letter provided to Publishing Perspectives and available for download here (PDF), the British industry trade organization, the Publishers Association, joins a group of sister entities focused on publishing to protest the government’s introduction of a new copyright exception.

The Publishers Association and those nearby organizations are speaking collectively from what’s called the Publishers Content Forum to say that the newly determined copyright exemption would “allow for free text and data-mining of any content accessible on subscription for commercial use,” emphasis ours.

The Content Forum asserts that the proposed exemption is incompatible with the “three step test” of the 1896 Berne Convention—Berne is presented here by the World Intellectual Property Organization (WIPO)—and with Article 13 of the agreement on Trade-Related Aspects of Intellectual Property Rights, or TRIPS.

The coalition of organizations signing the letter comprises:

And here is a very brief background on what those organizations are looking at.

In particular, the government’s “consultation outcome” document about this decision—which you can find and read here—has to do with three positions the Intellectual Property Office is taking in respect to “artificial intelligence and intellectual property.”

In two of the three positions—one involving computer-generated work and one involving AI-devised inventions—the Intellectual Property Office says that it proposes no changes to existing law.

It’s in the second of the three positions—”licensing or exceptions to copyright for text and data mining (TDM), which is often significant in artificial intelligence use and development—that the office has raised red flags, in the collective viewpoint of the Publishers Content Forum.

Here is what the Intellectual Property Office writes: 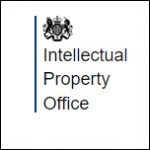 Under a heading, “Text and Data Mining,” the government’s document discusses the government’s consultation-period inquiry and various elements of response. In its summary’s final point there (numbered 38), we read, “The Government has decided to introduce a new copyright and database exception which allows TDM [text and data mining] for any purpose, along the lines of Option 4. This option is the most supportive of AI and wider innovation,” the emphasis again being ours.

A section of “options and responses” and another called “other data mining issues” then follow that summary.

Finally, in a conclusion, several points stand out. For example, the government writes that the “copyright and database right exception” it has “decided to introduce” “will bring benefits to a wide range of stakeholders in the UK. These include researchers, AI developers, small businesses, cultural heritage institutions, journalists, and engaged citizens. Targeted products and services will benefit businesses and customers. Research outcomes could also benefit the wider public. This could be, for example, by supporting research and innovation in public health. Some in the creative industries also use TDM and AI to understand their market or create new works – they will also see benefits. The benefits will be reducing the time needed to obtain permission from multiple rights holders and no licence fee to pay. This will speed up the TDM process and development of AI.”

And, for those in our international readership who may be wondering whether Brexit has any bearing on this, that’s confirmed in Point No. 60: “These changes make the most of the greater flexibilities following Brexit. They will help make the UK more competitive as a location for firms doing data mining.”

The publishing community leadership’s letter of response to the government was dated July 25 and sent to Kwasi Kwarteng, the secretary of state for business, energy, and industrial strategy.

“The exception proposed will have a severe negative impact on UK rights holders and will create an unfairness that benefits those using content for purposes of text and data mining. The immediate consequences of the exception will be that, without the ability to license and receive payment for the use of their data and content, certain businesses will have no choice but to exit the UK market or apply paywalls where access to content is currently free.

“The UK’s world-leading copyright framework is fundamental to the success of the UK publishing industry, as well as the wider creative economy. It empowers people and businesses from across the country to invest in and create a wealth of different products, from novels to academic journals, from databases to newspapers.

“We welcome the government’s acknowledgment of the strength of that framework and its commitment to maintaining its status. In an answer to a written parliamentary question published on 1 June 2022, the minister for business, energy and corporate responsibility stated that the UK’s intellectual property framework is consistently rated among the best in the world and confirmed that the government intended for it to remain that way.

“The UK’s strong domestic copyright framework has been an important influence in trying to raise standards of copyright around the world through free trade agreements. The promotion abroad of high copyright standards is essential for the protection of UK originated content which is so widely exported.”

The conclusion from the publishing-sector coalition is that, “The proposed exception would undermine not only the UK’s copyright framework and its publishing industry, but also its reputation abroad as a global leader in copyright.”

What follows then is an exercise in diplomacy, the Publishers Content Forum’s member-associations stipulating their shared desire “to be a constructive voice in any discussion about how copyright can assist the grown of innovation in the UK.”

The coalition points out, “On review of the responses to the government’s consultation, we do not recognize much of the criticism of the licensing system” and it asks for a confirmation that “in looking at the decision again you will consider evidence provided on the impact of the proposed exception and the current licensing market.”

The publishing group ends by asking for a meeting with Kwarteng “to discuss our concerns more fully, present data to show how the licensing system operates and the size of the market and provide information on the potential opportunities that rights holders may have to contribute to the successful achievement of the government’s AI and innovation goals.”

More on the British Publishers Association is here, more on the United Kingdom’s market is here, and more on copyright and debates around it is here.