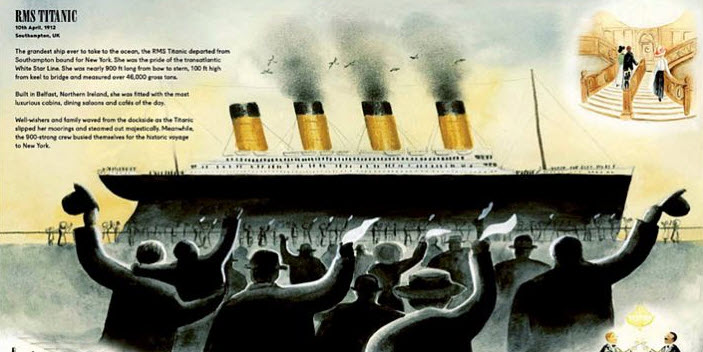 Designed to highlight the work of debut illustrators, the Klaus Flugge Prize pays £5,000 to the winner, from a six-title shortlist. 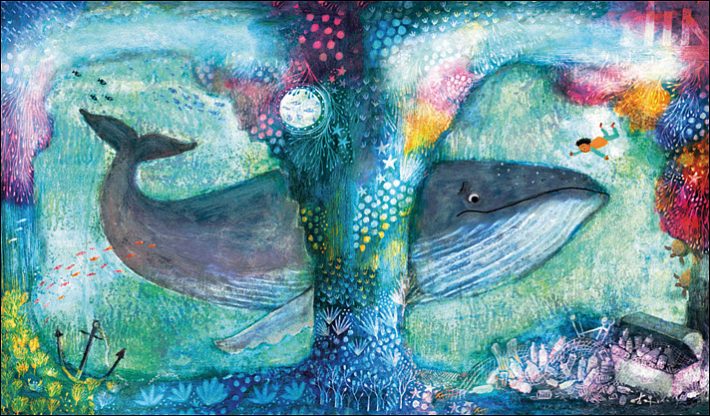 Winner To Be Announced September 14

The Klaus Flugge Prize is not an old award, in case you’ve missed it. It was established in 2016 in honor of Klaus Flugge, the Hamburg-born founder of England’s Andersen Press, its own name a reference, of course, to Hans Christian Andersen.

The award goes to an emerging illustrator of children’s books.

The Flugge Prize is one of many that take the word longlist seriously. Its longlist this year comprised 24 picture books featuring the work of debut illustrators. Its shortlist, however, highlights a manageable six titles, and a keen emphasis on independent presses in the process.

The winner of this prize receives £5,000 (US$6,065) and helps bring needed attention to the work of illustrators—like translators, far too often overlooked for their critical importance to publishing. After all, when a parent walks the aisles of a bookstore, it’s not a book’s story that grabs them. It may not even be the title. It’s the artwork. And this is one of the reasons that illustrator Sarah McIntyre’s #PicturesMeanBusiness campaign is an important one. 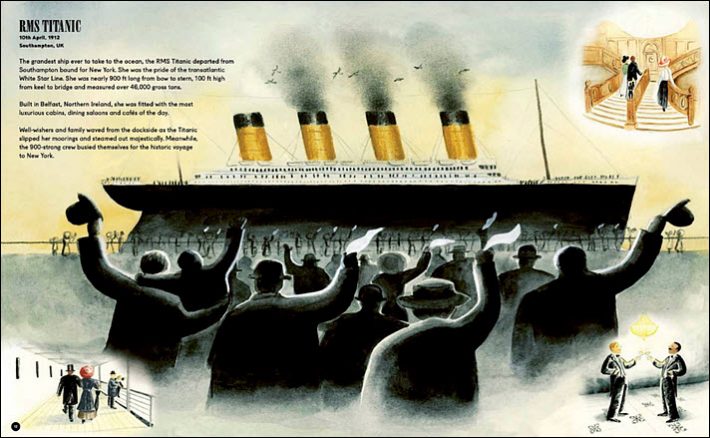 An example of Flora Delargy’s illustrations for ‘Rescuing Titanic,’ one of the Klaus Flugge shortlisted titles. Image: Klaus Flugge Prize

The jurors for this year’s prize are illustrator Emily Gravett; 2021 Klaus Flugge Prize winner Flavia Z Drago, the co-founding Beyond Books Lead at Civic Square in Birmingham, Nikki Bi; and Martin Salisbury, professor of illustration at Cambridge School of Art in Anglia Ruskin University. The jury is chaired by Julia Eccleshare, director of the Hay Children’s Festival.

In a prepared statement, Eccleshare says, “Our judges have selected a shortlist full of humor, drama, beauty, and big ideas.

“We can see in these six books values that are intrinsic to so many of the picture books published by Klaus Flugge: empathy, diversity, a child-centeredness, and a generosity of spirit. The illustrators’ ability as artists and storytellers is very exciting.” 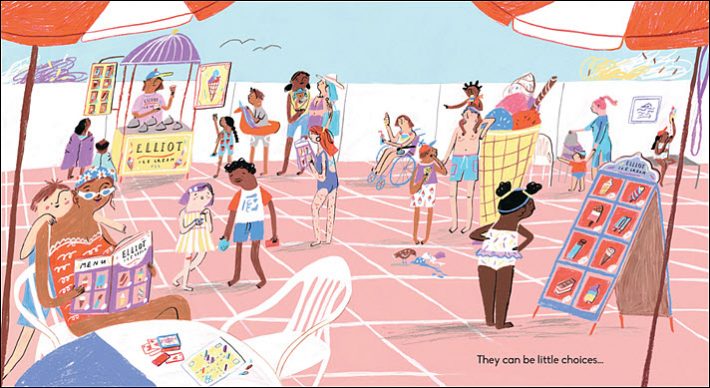 An example of the work of illustrator Roozeboos in the Klaus Flugge-shortlisted ‘Choices.’ Image: Klaus Flugge Prize

This is Publishing Perspectives’ 138th awards-related report in the 144 publication days since our 2022 operations began on January 3.

More from Publishing Perspectives on book and publishing awards is here, more on children’s books is here, and more on illustration and illustrators is here.