Coming from 20 countries, applications for this new award recognizing Arabic and Nabati poetry are made in six categories. 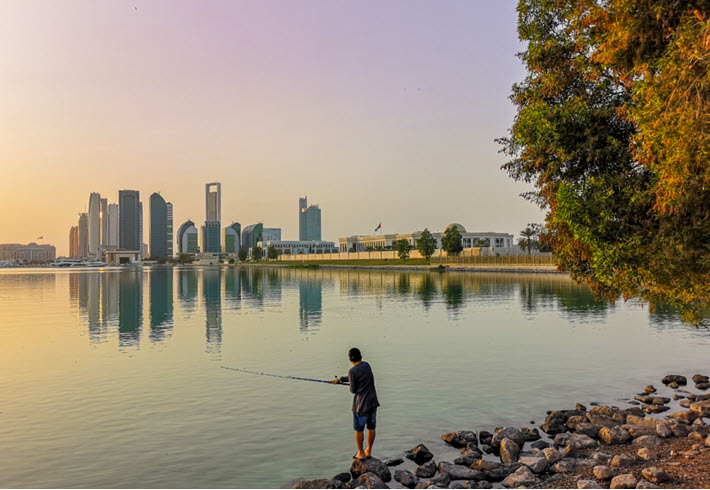 As Publishing Perspectives readers will remember, one of the events in the latter days of the 31st Abu Dhabi International Book Fair was the anticipated launch of what’s being called the Kanz Al Jeel Award, a new prize regime designed to acknowledge and promote the history and heritage of Nabati poetry.

Nabati is a form of vernacular poetry that stems from the varieties of the language in the Arabian Peninsula. Its key contrast, in fact, is with poetry written according to the classical rules of literary Arabic. The new program from the Abu Dhabi Arabic Language Centre is expected to honor not only poetic works but also folk studies and research into the subject, with a goal of preserving as much of this tradition as possible for coming generations.

And the news today (August 24) is that nominations for the inaugural award cycle have closed with 234 applications having arrived from at least 20 nations. Those countries include the program’s home base in the United Arab Emirates, Saudi Arabia, Kuwait, Bahrain, Oman, Palestine, Jordan, Lebanon, Egypt, Algeria, Sudan, Yemen, Iraq, Morocco, Syria, India, Bangladesh, the United States, Canada, and the Netherlands. 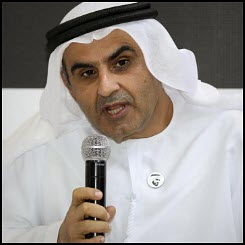 In announcing the enthusiasm reflected in such a strong opening cohort of entries, the Arabic Language Centre’s chair, Dr. Ali Bin Tamim, says, “The Kanz Al Jeel Award succeeded, in its very first edition, in shedding light on creative minds of Nabati poetry everywhere, exploring their contributions to this authentic artform, which embodies the culture and aspirations of the people.

“This, in turn, supports our strategic objectives at the Abu Dhabi Arabic Language Centre,” he says, “to embrace talents in this very notable field of literary arts – poetry. The award holds an exceptional value, given its association with the name and works of the UAE’s founding father, the late Sheikh Zayed bin Sultan Al Nahyan.

“The Abu Dhabi Language Centre values all the works submitted for the award; the number of applications shows that future generations will make great contributions towards enriching the local and Arab literary worlds with a series of works that will immortalize the art of Nabati poetry.”

The award’s name comes from one of Sheikh Zayed’s own works.

Speaking for the new award’s higher committee members, that committee’s chair, Eissa Saif Al Mazrouei, is also quoted, saying, “The first edition of the Kanz Al Jeel Award underlines the great place that the art of poetry occupies around the world, and particularly Nabati poetry, which embodies the customs and traditions of its communities and preserves their legacies.

“The award’s higher committee received a vast number of applications from around the world. This reflects the enormous pool of talented and creative people in the field of Nabati poetry and research that exists across all societies. We’re confident that the next editions of the award will see a clear increase in the number of participations and countries taking part in the award.”

While as yet undated, the stages in the award’s process next call for an evaluative screening phase followed by the announcement of longlists.

You can find more on this new program here.

This is the 148th awards-related report that Publishing Perspectives has carried in the 156 days since our 2022 operations began on January 3.