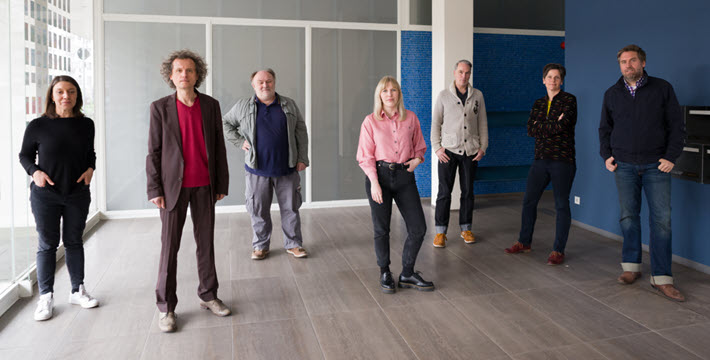 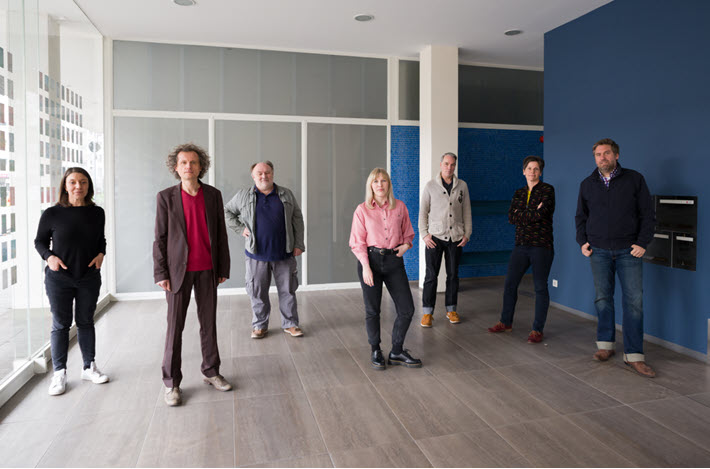 Zeh: ‘The Great Questions of Our Time’

As Publishing Perspectives readers know, the German Book Prize is the German market’s top fiction award, and this morning (August 23), it has issued its longlist for 2022.

The winner receives prize money of €25,000 (US$24,855). The five finalists each receive €2,500 (US$2,485). This awards program is made possible by the Stiftung Buchkultur und Leseförderung des Börsenverein des Deutschen Buchhandels, the foundation of Germany’s publishers and booksellers association.

The longlist has been chosen from an initial pool of 233 books from at least 124 publishers. The jurors then select six titles for the shortlist, which is scheduled to be released in less than a month, on September 20.

Those six authors will only find out which of them has won the German Book Prize on the evening of the award ceremony itself, October 17, in the Kaisersaal of the Römer in Frankfurt. That ceremony by tradition of course is held in conjunction with Frankfurter Buchmesse (October 19 to 23).

In a prepared statement for today’s news, the jury chair, Miriam Zeh, is quoted, saying, “The great questions of our time are reverberating in contemporary German-language literature: questions about origins and identity, about the forms and future of our coexistence. They can unfold in the German or Austrian provinces no less than in Kabul or Pyongyang, in an impending dystopia or in the real historical East Berlin before the fall of the wall.

“From more than 200 titles and more submissions than ever before, we’ve chosen epic narratives, linguistically innovative poetic cascades, and formal experiments that break with classical and realistic forms of the novel.

“We selected our longlist based on various criteria, just as the jury brings together perspectives from literary promotion and criticism. Both established authors and many lesser-known and younger voices have been nominated for the German Book Prize 2022. And if this means bringing these diverse novels to a curious reading public, we will be all the more delighted.”

This year’s jury was earlier announced to comprise:

Our readers in Germany may want to know of a series of events around the longlist, including “blind date readings” with nominated authors. You can find full information about those activities here. And a complete listing of the longlist with information on each title is here.

This is Publishing Perspectives’ 146th awards report published in the 155 days since our 2022 operations began on January 3.