The fifth iteration of the Madrid-based Desperate Literature Prize for Short Fiction sends its winner to an Umbrian retreat. 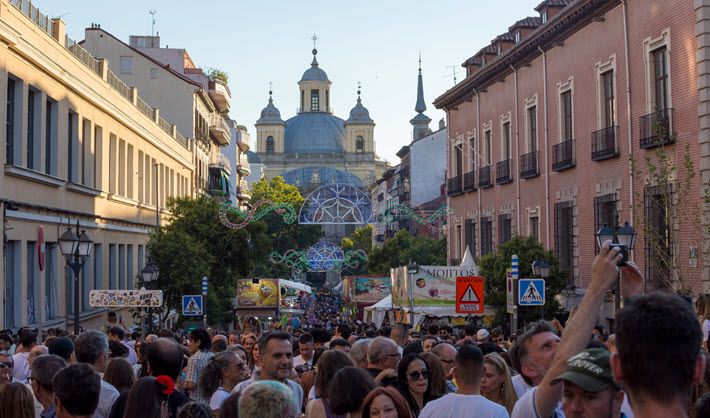 As you’ll remember, when the Madrid-based organizers of the Desperate Literature Prize for Short Fiction opened the program for submissions in April, they announced a newly arranged partnership with the United Kingdom’s Literary Consultancy.

The real draw here, however, is annually the offer of a week’s residency at the Civitella Ranieri Foundation’s 15th-century castle in Umbria for the winner and the chance for a shortlisted writer to have a residency at Tbilisi’s Writers’ House of Georgia as well as access to the Tbilisi International Literature Festival, known well to our readers for its leadership from Gvantsa Jobava.

A familiar name, Anton Hur, the literary translator, is among the jury members this year, along with Joanna Walsh, Ottessa Moshfegh, and Natasha Brown. 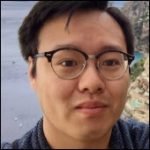 And the winner of this year’s award is Jay Gao for his story “The Baron and His Volcano,” a piece written in 18 vignettes.

In addition to the residency in Umbria, Gao receives €1,500 in prize money and that manuscript assessment of up to 60,000 words. As runners-up, Evan Martinak (a story called “Signs and Cymbals”) and Avigayl Sharp (“The Mouse’s Bride”) will receive €750 each (US$747).

Among the rest of this year’s shortlisted authors, Grace Henes has been awarded a 10-day residency by prize partner the Writers’ House of Georgia, which will include a reading spot at the Tibilisi International Festival of Literature. The de Groot Foundation will provide a €400 travel stipend.

All 11 shortlisted writers will be published by Desperate Literature in an annual collection, Eleven Stories, as well as being invited to read at a number of digital and in-person events over the course of the next year. The first of these will be an event at the Desperate Literature bookshop in Madrid, followed by a London launch at Burley Fisher Books in the autumn, and later, an event at the Edinburgh bookshop Typewronger Books.

All three writers win a consultation with a literary agent from Johnson & Alcock Ltd. The program’s prize money is made possible by the de Groot Foundation.

Hur: ‘The Uncertain Present Hong Kong Finds Itself In’

This is the program’s fifth year of operation, and Desperate Literature’s comparatively small prize program was created in 2017 in Madrid “to celebrate writers of innovative, experimental and boundary-pushing fiction in the English language, while providing these writers with a holistic set of resources and opportunities at a formative stage of their writing careers.”

Desperate Literature is a joint project between Craig Walzer, Corey Eastwood, Charlotte Delattre, and Terry Craven. In addition to the Madrid store, between them they own Atlantis Books on Santorini and Brooklyn’s Book Thug Nation and Human Relations.

Hur, in reference to Gao’s winning story, is quoted, saying, “‘The Baron and His Volcano’ is a remarkable story almost more poetry than prose, expertly using repetition and variation to weave a pattern of unreliable narration, transporting the reader to the uncertain present Hong Kong finds itself in.

“I’ve lived in this city, and despite the story’s economy of words, I was transported back.”

In this year’s program, the organizers say they partnered with 15 literary organizations.

This is Publishing Perspectives’ 147th awards report published in the 155 days since our 2022 operations began on January 3.

More from Publishing Perspectives on Frankfurter Buchmesse and the 2022 edition of the trade show is  here. This year’s Guest of Honor Spain program includes a delegation of authors and others numbering almost 200 participants, including writers, translators, illustrators, publishers, literary agents, booksellers, and distributors. More on that guest of honor program is here.