As we get closer to this year’s robust-looking Frankfurt, rights news is here from France, Finland, Spain, Brazil, and Norway. 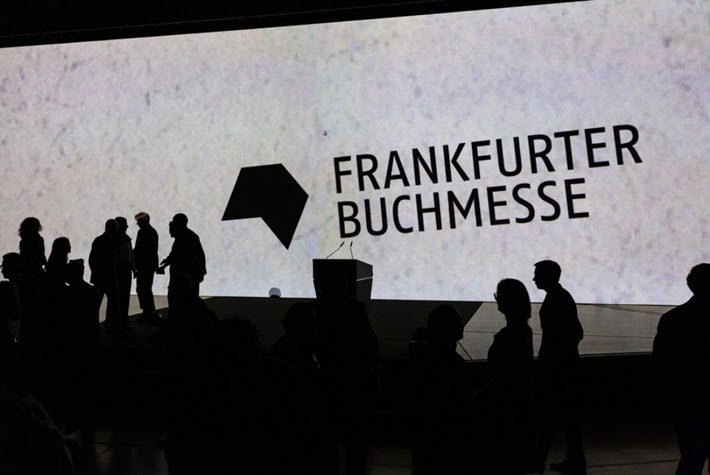 If you’re just catching up with disturbing news of the stabbing attack today (August 12) on author Salman Rushdie, we have an updating story here. 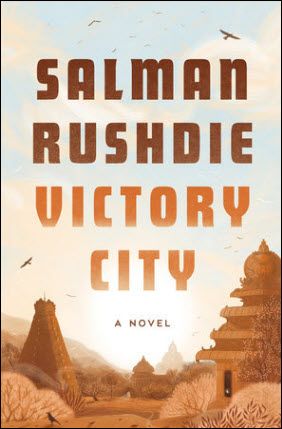 The incident, which occurred onstage this morning just before 11 a.m. local time in upstate New York at Chautauqua, has shocked many in world publishing, of course, and has prompted a brief statement from Frankfurter Buchmesse as we await word on the condition of Rushdie in hospital: “We condemn this cowardly attack on Salman Rushdie and wish him well.” We continue to monitor developments in this disturbing news at our main story on the incident.

Rushdie, 75, has a new book planned for a February 7 release from Penguin Random House: Victory City is described by the publisher as “the epic tale of a woman who breathes a fantastical empire into existence, only to be consumed by it over the centuries.”

And meanwhile, our pre-Frankfurt Rights Roundup, one of several before we reach the trade show (October 19 to 23), has work from Finland, France, Norway, Spain, and Brazil

As in each roundup, we use some of the sales copy supplied to us by agents and rights directors, editing that copy to give you an idea about a book’s nature and tone, but limiting the promotional elements. If you’d like to submit a deal to Publishing Perspectives, see the instructions at the end of this article. 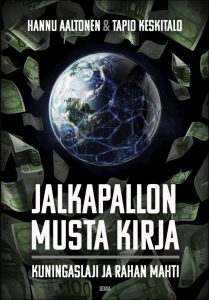 The Black Book of Football

By Hannu Aaltonen and Tapio Keskitalo

“This timely title is about corruption and scandal in today’s football. 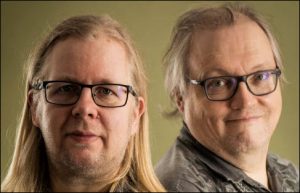 “Since the turn of the century, international football has become a pompous, money-driven business. ‘The Beautiful Game’ has developed into a playing field with its own laws, a place in which oligarchs, sheikhs, and American billionaires run amok.

“This startling book delves into the outrageously wealthy and powerful football clubs that don’t abide by football’s own economic rules. Influential football bosses and governing bodies have become bogged down in bribe scandals, while small football countries have to count pennies.

“The grotesque development culminates with the 2022 FIFA World Cup in Qatar, where the authorities and organizers don’t care about costs or construction worker deaths.”

Aaltonen and Keskitalo are editors at STT, the Finnish news agency. 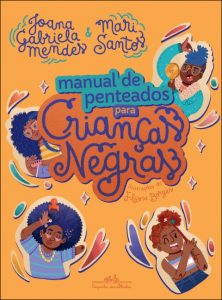 No reported rights sales as yet.

“An afro is both a haircut and a hairstyle in which the hair stands tall and natural. Did you know that with the renewed sense of identity in the 1960s, there was an appreciation of Black beauty and aesthetics represented by the motto ‘Black is Beautiful’?

“In addition to hairstyles, readers will find the origin of each one and curiosities about hair care throughout history, such as information about the Black Power movement, what Afrofuturism is, who the Black Panthers were, among many others.

“With careful illustrations full of color and details made by Flávia Borges, this manual is an invitation for children, teenagers, and adults to experience a moment of fashion, fun, and self-discovery.” 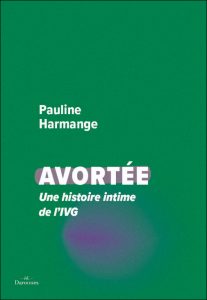 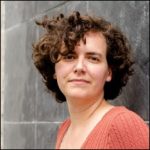 “Pauline Harmange’s book  Aborted is an intimate and documented essay about her own abortion.

“While the right to abort is regularly questioned in France and all over the world, she presents here the emotions, the reflections, and the contradictions that one can have when one is a feminist and confronted in her flesh with abortion.

“It’s a resolutely political vision that the author presents: to give power back to all our experiences in order to make our society better.” 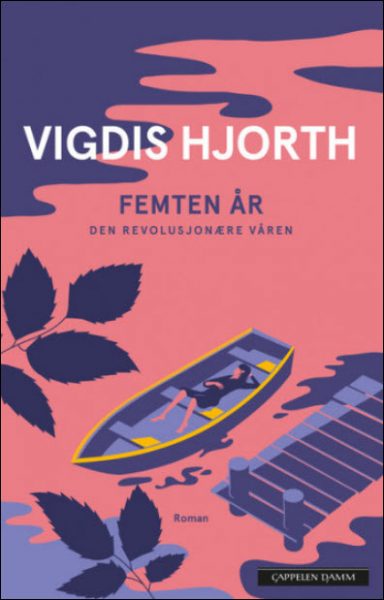 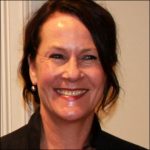 “The summer she turns 15, Paula discovers the pile of letters her mother has written to Grandma.

“The life her mother describes in the letters is unrecognizable, describing events that didn’t happen. Her mother’s pretense is a shock to Paula, who now is surrounded by the lies of an adult’s making.

“How should she relate to her mother? Who can she be in the family now? Paula is on the edge of becoming a teenager, and the world is opening up before her as both a terrible and wonderful place. She doesn’t want to believe in the god her mother pretends she believes in. She doesn’t want to start lying about her life.” 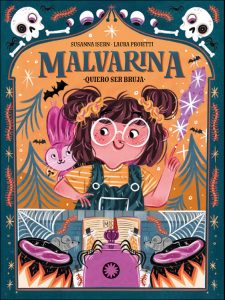 This is the opening title in aseries of novels for ‘early readers.'”

“She decides to take control of her fate and pays a visit to the three witches ruling over her town, feared for their terrifying spells. Willing to find an heiress, they train Mauverine to become one of them. Magic potions, steaming cauldrons, flying brooms and spooky spells. 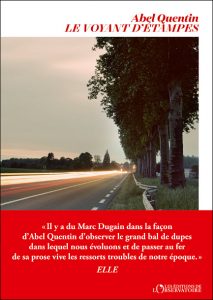 “’I was going to ward off the spell, the evil eye that had been sticking to my train for almost 30 years. Le Voyant d’Étampes would be my rebirth and the first day of my new life. I was going to rebuy one last time, to redo myself on a more confidential register, but less dangerous.’ 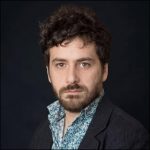 “An alcoholic and freshly retired university student, Jean Roscoff embarked on writing a book to get back in the saddle: Le clairvoyant of Étampes, an essay on an unknown American poet who was killed at the wheel in Essonne, at the beginning of the 1990s.

“A priori, not enough to unleash criticism. But what if his subject was trapped?

“Abel Quentin recounts the fall of a romantic and cynical anti-hero, in the era of social networks and identity abuses. And draws up, with humor, the portrait of a generation.”