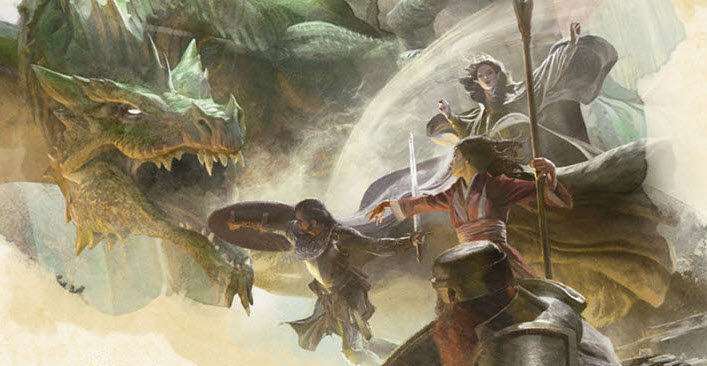 With sales of US$14.9 million based on MSRP, NPD sees ‘Dungeons & Dragons’ buoyed by Netflix’s ‘Stranger Things.’ 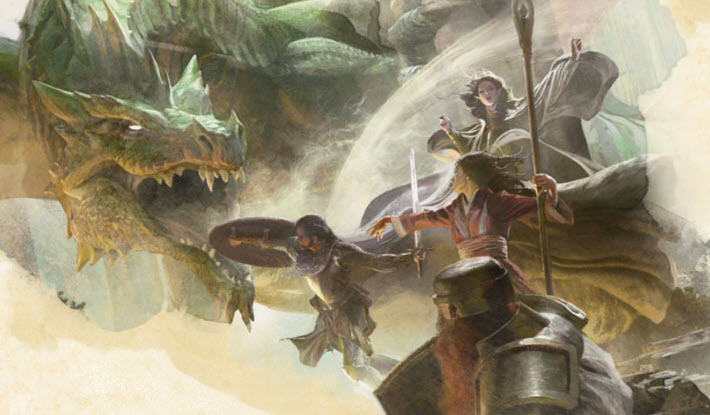 Image: From the ‘Dungeons & Dragons’ Core Rulebook gift set from Wizards of the Coast

Much news this week about Netflix has focused on how its own foray into video games hasn’t caught on with subscribers.

At Television Business International, Jonathan Easton reports, “App analytics company Apptopia claims that Netflix’s 20-plus games available on mobile have been downloaded a total of 23.3 million times, with an average of 1.7 million daily users. While this would be a solid performance for most new games publishers, the figure translates to less than 1 percent of Netflix’s total of 221 million subscribers.”

Ironically, NPD’s BookScan License Reporting Service indicates that a boost is detectable in the 1974 Dungeons & Dragons tabletop game—thanks to Netflix. 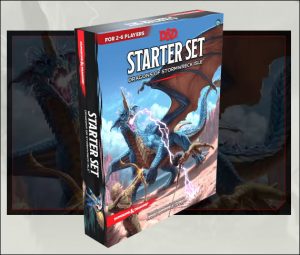 The streamer’s series Stranger Things is the key, NPD reporting that it was the fastest growing licensed book property in the United States in the second quarter.

Dungeons & Dragons ranked in sixth place in Q2 2022, with sales of US$14.9 million based on manufacturer’s suggested retail (MSRP) book prices.

The property’s growth rate, BookScan reports, was 9-percent higher than in the previous quarter. Books based on Stranger Things ranked 21st, with manufacturer’s suggested retail price sales of $593,000 in the second quarter and a sequential quarterly growth rate of 390 percent.

NPD book industry analyst Kristen McLean says, “The 1980s nostalgia that infuses the popular streaming TV series Stranger Things has obviously struck a chord with viewers and we have seen it drive a resurgence of Dungeons & Dragons books’ license growth ever since the release of the Stranger Things second season,” in 2017. 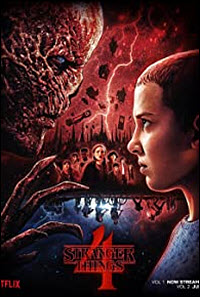 “Parents who once played Dungeons & Dragons back in the day are now watching their kids get involved in the game, thanks to it being featured in the Netflix series. And licensed book sales are reflecting the game’s heightened profile and renewed popularity.”

The total hours watched in the fourth season was 38-percent higher than in the third season, while overall season consumption grew by 13 percent, based on that data.

“It’s interesting to watch how these two brands are interacting,” McLean says. “When we look at overall media coverage, Stranger Things is the hot topic. However, in the world of books, Dungeons & Dragons continues to be the standout star. 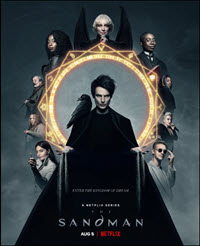 “The coronavirus COVID-19 pandemic has also helped propel the Dungeons & Dragons franchise, as it has given people lots of time to invest in playing analog games during their increased time at home.”

At BookScan’s License Reporting Service, you can see more of where such rights action is focused. For example, there’s likely another Netflix connection in the entry at No. 16 for Neil Gaiman’s The Sandman, the new adaptation of which the streamer has just released this month. Gaiman has developed the project and written the teleplay with Allan Heinberg, and it’s likely that an even stronger licensing level could be seen in the third quarter. Tom Sturridge stars as Morpheus.

And below, this is a look at the Top 10 titles in the United States’ Licensed Book Index from NPD, with the Potter and Seuss franchises holding firm with their vast leads over the field.

On the NPD License Reporting Service page, you’ll find deeper listings running to No. 25 in both ratings. 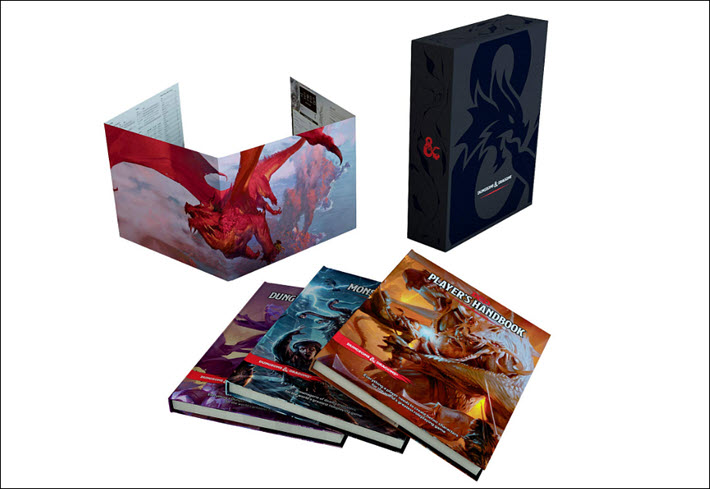 A ‘Dungeons & Dragons’ Core Rulebook gift set from Wizards of the Coast, published 2018