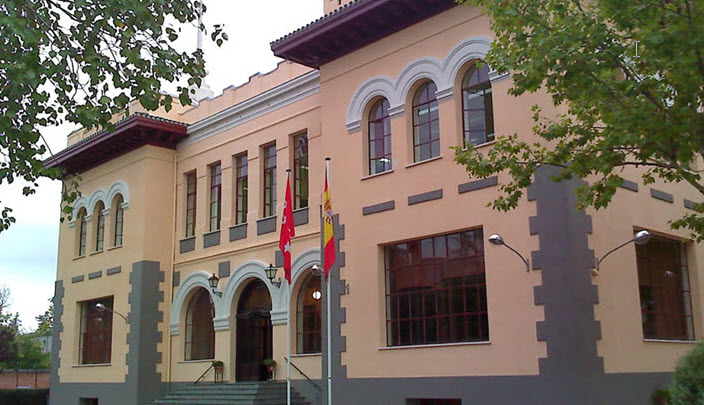 As Frankfurt Guest of Honor Spain readies its program, Liber 22 in Barcelona announces an award for a historic library in Madrid. 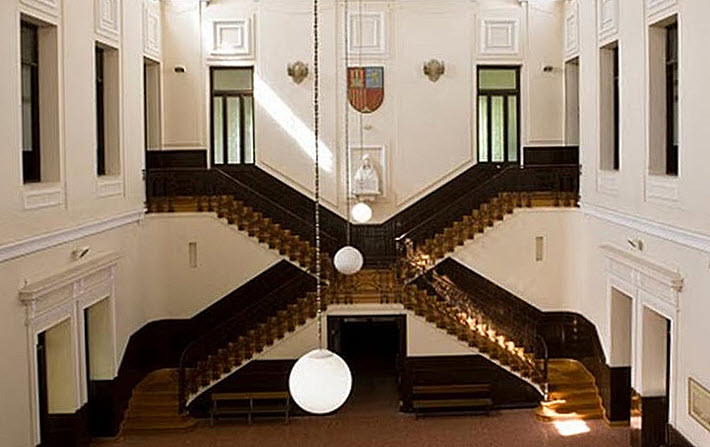 In the run-up to the Guest of Honor Spain program coming to Frankfurter Buchmesse (October 19 to 23) this year, Feria Internacional del Libro, “Liber 22″ in Barcelona—a book fair that will precede Frankfurt in the same month, October 5 to 7—has announced that the historic library at Madrid’s Isabel la Católica Institute will be honored this year with the Liber Prize for the promotion of reading in libraries open to the public.

The institute is located in the capital’s Retiro district next to the Royal Observatory and was established in 1939 in a 1928 building. In 2021, it was added to UNESCO’s World Heritage sites. The institute operates as a secondary-school center as well as an historical collection

The library brings together some 1,500 titles and is made up of class and reference books. Another 786 books made prior to 1936 are conserved there, many from a donation made by Enrique Canito Barreda, professor of French at the center between 1945 and 1972. Most of those are in French and date to the 18th and 19th centuries. The facility’s school library houses 15,122 volumes and is managed by the center’s department of Spanish language and literature. In 2019, its holdings were digitized.

The historic part of the collection includes the files of 900 students who studied at the institute between 1918 and 1936—children of scientists, intellectuals, politicians, and artists of the time.

The books of the historical library have also been cataloged by Spain’s National Library and made available to the public in the Collective Catalog of Bibliographical Heritage, heavily used by Madrid’s universities.

The historical library also carries out visits for the educators as well as for the general public. During a science week organized by the community of Madrid. In October, the library will participate in the project Madrid, Another Look, an initiative organized by the city council to promote the cultural high points of the capital city. 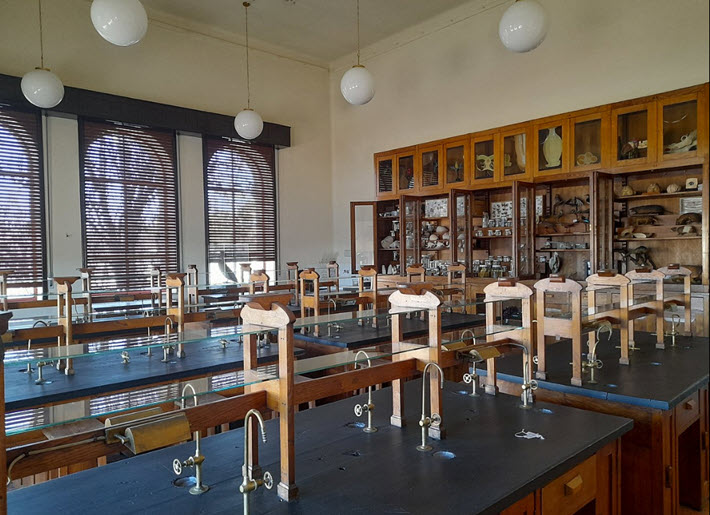 The presentation of these awards is to take place on October 6 at the National Museum of Art of Catalonia (MNAC), as part of the activities of Liber 22. In addition, an outstanding Hispanic-American author will be awarded and a publisher will be honored for her or his career in the world of books. Those awardees are expected to be announced soon.

As we’ve reported, Ignacio Elguero—the general director of education, cultural, and international diversity for RTVE and of Radio Nacional de España—is to be honored by the board of the Federación de Gremios de Editores de España (the Federation of Publishers’ Guilds of Spain, FGEE).

What’s more, Benito Zambrano’s direction and screenplay for Lemon and Poppy Seed Cake, a Filmax (Spain) production from Castelao Pictures in co-production with Deal Productions (Luxembourg), has been announced to win the adaptation to film award. It’s based on the work of the same title—Pan de limón con semillas de amapola (Planeta—by Catalan writer Cristina Campos. 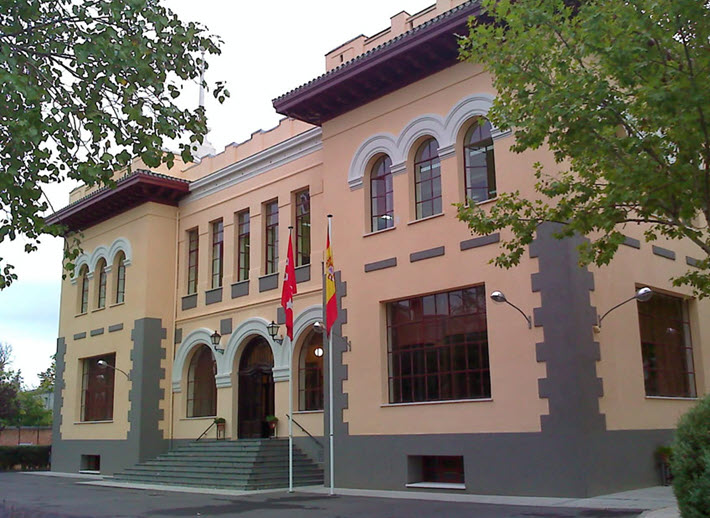 This is Publishing Perspectives’ 137th awards-related report in the 143 publication days since our 2022 operations began on January 3.