The five-person jury for the 2023 International Booker Prize is to produce its longlist in March, a shortlist in April, and a winner in May. 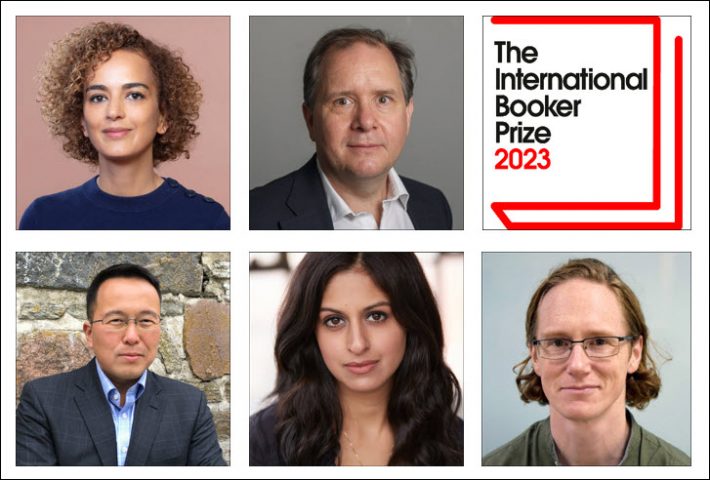 Slimani: ‘Fiction Is My Home’

Today (August 16), the Booker Foundation in the United Kingdom has announced its jurors for the 2023 International Booker Prize.

And with that jury announcement, we also have the foundation’s notes on how the latest International Booker Prize-winning title has done on the market, proof in the prize pudding about the impact that a well-known and highly regarded awards program can have on sales.

Because it’s so rare for one of the world’s book or publishing awards to offer any information on how their accolades have affected winners, we’ll start with today’s news on Tomb of Sand.

The May 26 announcement of the 2022 International Booker Prize winner named Tomb of Sand (Tilted Axis Press, 2021), written by Geetanjali Shree and translated by Daisy Rockwell, the first book originally written in any Indian language to win the prize.

Almost as entertaining as the thought of the FT and Telegraph scrambling to get up reviews is this note that “Amul, a butter brand and household name in India, shared a delightful ode to Shree and Rockwell on its Twitter channel to 345,000 followers, with its fans claiming Tomb of Sand’s Booker win a “matter of pride for India.”

And here it is:

Geetanjali Shree and Daisy Rockwell are set to appear at this year’s Edinburgh International Book Festival on Saturday (August 20) at 4:15 p.m. BST. They will be speaking onstage with Peggy Hughes. (And if you’re there this evening, the 2021 Booker Prize for Fiction winner, Damon Galgut, is speaking at the Edinburgh festival this evening at 7 p.m.)

The team now selected for the great read of 2023 is tasked with creating a 12- or 13-title longlist in March, a six-title shortlist in April, and a choice of the final winner of the prize to be named in May. They’ll be choosing a work of translated fiction selected from entries published in the United Kingdom or Ireland between May 1 and April 30 next year. There is no restriction on the number of submissions per publisher but this will be kept under review and may change in future years.

The links on jurors’ names here are to their pages at the Booker Foundation site. You can use them to learn about the work and background these jurors bring to the job.

In a prepared comment, the jury chair, Slimani, is quoted, saying, “As a child, I lived in books. Through the magic of fiction, I was a Russian princess, a gold digger, a little orphan from the suburbs of London, an alchemist from the Colombian mountains. This is what novelists teach us and what translators offer us: in literature there are no borders, no illegals, no outcasts.

“Fiction is my home and I’m more than happy to be able to live there for several months, surrounded by friends and colleagues, to celebrate our passion for words and stories. It’s a great honor and responsibility to present this prestigious award to a novelist and to his or her translator whose talents have enabled them to be read by English-speaking readers.” 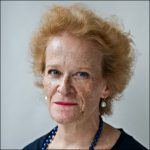 “At the end of the prize cycle, in May, their reading and discussions will give them an unparalleled view of new fiction from around the world, written in other languages, translated into English, and published in the UK and Ireland.”

This is Publishing Perspectives’ 144th awards report published in the 150 days since our 2022 operations began on January 3.