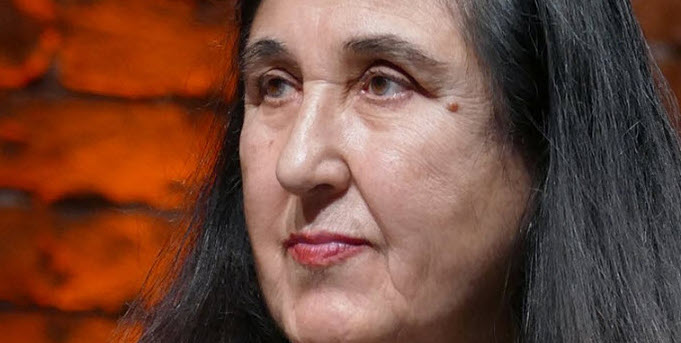 The Turkish-German theater artist and author Emine Sevgi Özdamar turns 76 with a new award to her name, the Georg Büchner Prize. 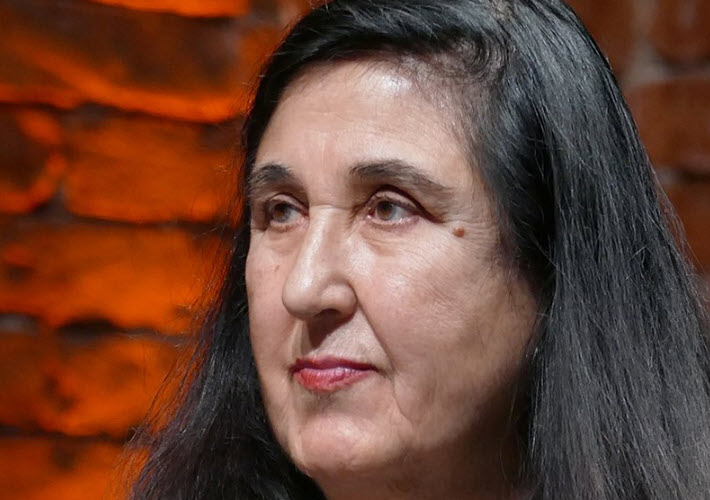 A marquee award for German literature, the Georg Büchner Prize is distinguished by its designation of writers whose bodies of work “contribute to the shaping of contemporary German life.” It was created in 1923 as a memorial to Büchner (1813-1837) the tragically short-lived playwright of Woyzeck and Danton’s Death, who died at 23 of typhus. 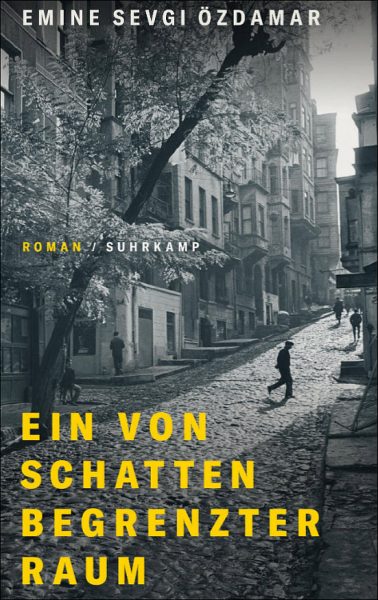 Since 1951 it has been focused on literature, an award program run by the German Academy for Language and Poetry. Some of the internationally best known recipients of the award include Elias Canetti, Günter Grass, Lukas Bärfuss, Jan Wagner, and Peter Handke.

Today in Darmstadt, the seat of the academy, organizers have named the Turkish-German author Emine Sevgi Özdamar the winner of the €50,000 (US$51,129) prize. She’ll receive it in the program’s formal presentation at Darmstadt’s state theater on November 5.

Statements from the jury’s rationale include a reference to the “highly poetic sound” of Özdamar’s work and the jurors single out A Space Bounded by Shadows (Ein von Schatten begrenzter Raum, Suhrkamp, 2021), a novel set after the 1971 coup in Turkey. The book won the Bavarian Book Prize for 2021 and the Düsseldorf Literature Prize in 2022.

“Unusual literary stylistic devices,” the jurors write, “and Turkish-inspired ways of speaking characterize Özdamar multiperspective texts, which, in addition to intimate personal experiences, unfold a broad panorama of German-Turkish history—from World War I to the spirit of optimism in the 1960s and 1970s to the present day.”

Her work, the jurors say, prompts “a dialogue that’s both intellectual and poetic between different languages, cultures, and worldviews, in which we can participate in reading.”

The 12th Woman To Receive the Büchner

In comments to the news media, Özdamar’s prize has been referred as an early birthday gift. She turns 76 on Wednesday, and is reported to be the 12th woman to receive the Büchner.

Raised in Istanbul and a theater student in her youth, Özdamar worked with directors Claus Peymann and Benno Besson (a student of Brecht) when she moved to Germany and France, and was subsidized by her father in learning German in lessons at the Goethe-Institut in Berlin. Having been born in 1946 in Malatya, she wouldn’t write her first published work—a collection of short stories—until 1990, a work based in her experience as a Turkish woman in Germany. 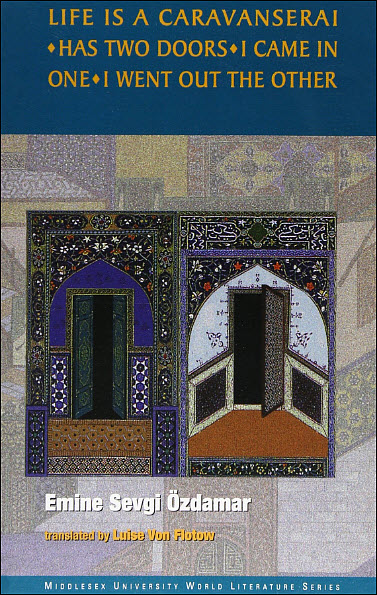 Her first novel, the 1992 Life is a Caravanserai: Has Two Doors, I Went in One, I Came out the Other, was reviewed in The New York Times by Alison McCulloch (in its Serpent’s Tail edition), who wrote, “Perhaps the complicated lineage of Özdamar’s prose—written in German by a native Turkish speaker and translated into English (by Martin Chalmers)—has a part to play in this striking novel’s distinctive rhythm and style.”

“It is literature that makes you happy and free and that loosens up your life, like patting a sheet in the morning.”

This is Publishing Perspectives’ 139th awards-related report in the 145 publication days since our 2022 operations began on January 3.