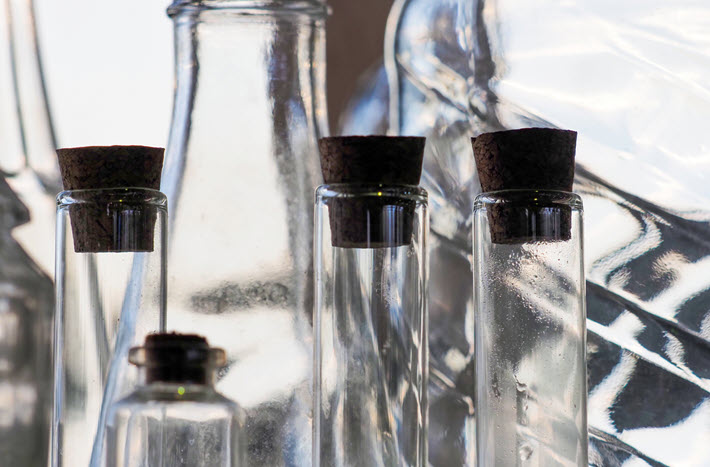 The funding barrier to open-access publishing, in IOP Publishing’s survey, is unevenly shared in terms of geography and more.

Concern for Early Career Researchers and Others

As our readership will recall, IOP Publishing is based in Bristol, in the West Country of England, and describes itself as a society-owned scientific publisher. It takes its name from its parent company, the Institute of Physics, and it operates in a nonprofit format, any “financial surplus” going to the institute.

In its new study, released to the news media today (August 22), the company provides data points collected from a 3,000-respondent survey of internationally based physical-science researchers between December and January. 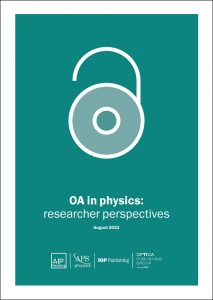 While it’s hardly the sort of conclusion that’s going to threaten your balance if you’re not sitting down, a majority of responding researchers, reportedly 62 percent, said that lack of adequate funding made it impossible for them to publish open-access, despite the fact that 53 percent said they’d like to publish open-access.

Among top-line assertions from the survey’s authors:

This chart from the IOP Publishing study shows that roughly two-thirds of respondents report being unable to publish open-access because funding agencies didn’t adequately cover the costs. The graphic indicates geographical demographics among those respondents. Image: IOP Publishing

One interesting comment from an American respondent indicated that there could be an issue of optics, as well:

The field of scholarly publishing and open access is choked with acronyms. “ECR” refers to early career researchers, and one of the concluding concerns highlighted in the study is that early career researchers believe that open access is more important than having the ability to choose where to publish, and they want to be able to reap the benefits of unrestricted access to research. In other words, they get it–but they can’t afford it.

“Supporters of open access or not, article publishing charges are a concern for early career researchers because of a lack of access to funds, or lack of awareness of the existence of funding sources.”

And other observation of note: “To make open access an easy option for researchers, funders need not only to provide access to funds, but also to increase researcher engagement. There remain pockets of doubt about the requirement for open access, and in many cases the burden is still on the individual to understand what is expected of them.”

You can read the white paper IOP Publishing has produced here.

More from Publishing Perspectives on scholarly and research publishing is here, more on open access is here, and more on industry statistics is here.