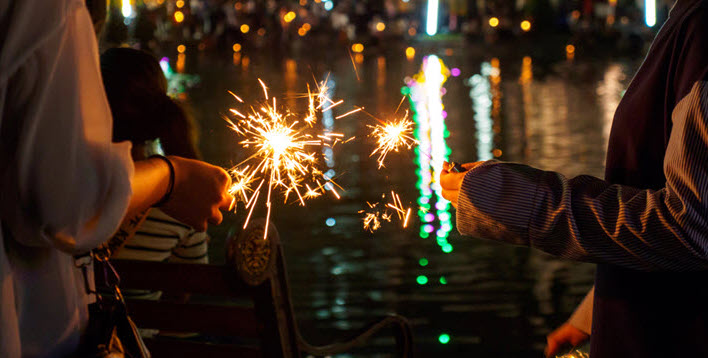 The Firecracker Awards from CLMP go to both books and their independent presses, as well as to literary magazines. 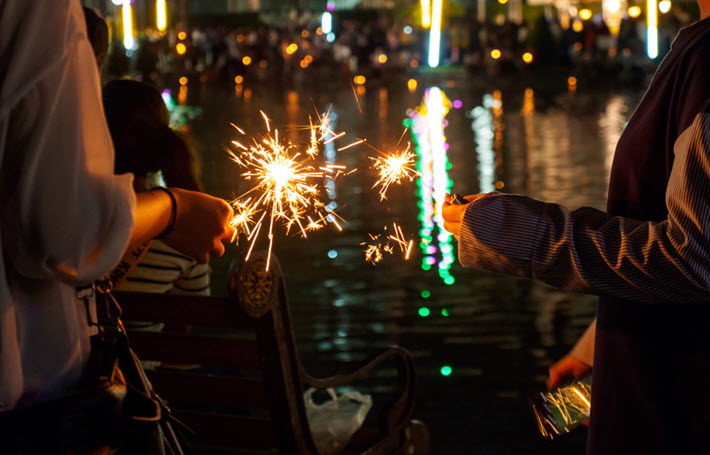 As we double back to pick up more book and publishing industry awards wins, we look today at the 2022 Firecracker Award winners announced this summer by the  Community of Literary Magazines & Presses (CLMP), a nonprofit organization supporting the work of small literary publishers.

Following our July story about the organization’s plan to honor three independent publishers at its November benefit, we now want to bring you up to date on this year’s CLMP Firecracker Award winners, which feature the interesting pattern of providing a cash prize both for a winning book’s author and for the independent press that produced the work.

This year, a winning book is awarded US$2,000, half of that going to the author or translator and half to the press. Each winner in a literary magazine category is awarded $1,000.

CLMP’s more-than 900 member-presses work in many formats: print and digital books, magazines, online publications, chapbooks, and zines. One of CLMP’s main efforts is to “increase the organizational capacity” of such publishers. In its mission statement, the organization (founded in 1967) says, “CLMP provides direct technical assistance to independent literary publishers and produces programs designed to bring the many communities our work touches together, including readers, writers, literary translators, booksellers, educators, and librarians.

This year’s Firecracker Awards are the eighth annual iteration of the program and have been issued in the categories of fiction, creative nonfiction, poetry, magazine/general excellence, and magazine/best debut. We’ll add the shortlists below.

In addition to those key awards, the Firecrackers include a “Lord Nose Award,” conferred as a lifetime achievement award in literary publishing. It’s an award that honors the memory of the late Jonathan Williams, who was the founding publisher of The Jargon Society, and also was a prolific poet and photographer. 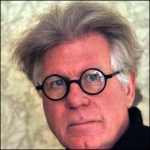 This year, that accolade goes to Bradford Morrow, who is the editori of Conjunctions, which publishes “innovative fiction, poetry, and creative nonfiction by emerging voices and contemporary masters.” 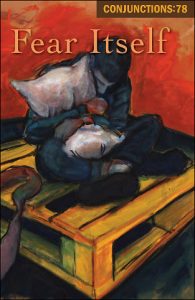 “Co-editor of the anthologies The New Gothic (Random House, 1991) and The Inevitable: Contemporary Writers Confront Death (W. W. Norton, 2011), Morrow is the recipient of numerous awards, among them the Academy Award in Fiction from the American Academy of Arts and Letters, O. Henry and Pushcart Prizes, and a Guggenheim Fellowship.

“He founded and edits the literary journal, Conjunctions, for which he received the PEN/Nora Magid Award, and has also published several volumes of poetry, including Posthumes (Cadmus Editions, 1982) and A Bestiary (Grenfell Press, 1990), as well as a children’s book, Didn’t Didn’t Do It (Putnam, 2007), in collaboration with the cartoonist Gahan Wilson.”

Jurors for the 2022 CLMP Firecracker Awards 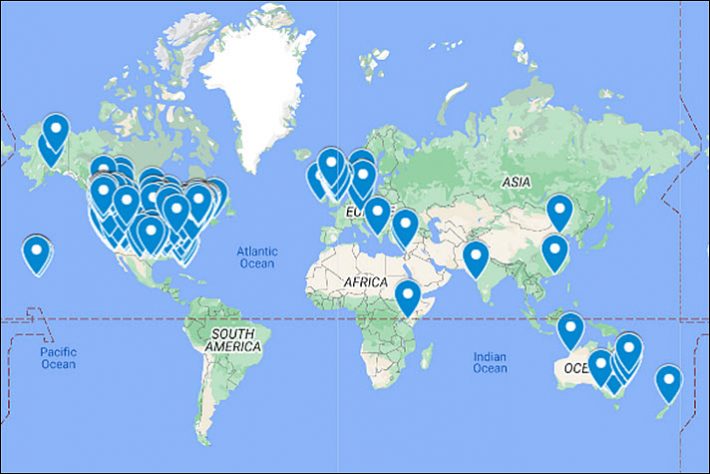 While often thought to be an American association, the Community of Literary Magazines and Presses, has member-companies in Africa, Asia, Europe, and Oceana. Image: CLMP

This is Publishing Perspectives’ 140th awards-related report in the 147 publication days since our 2022 operations began on January 3.