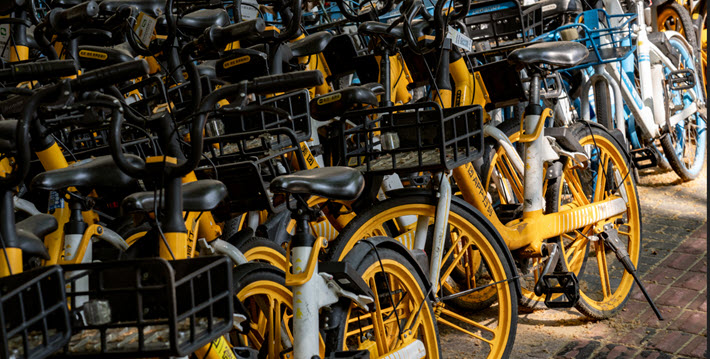 A streaming B2C marketing program, ‘Oriental Selection’ seems to be behind a big jump in June’s nonfiction charts. 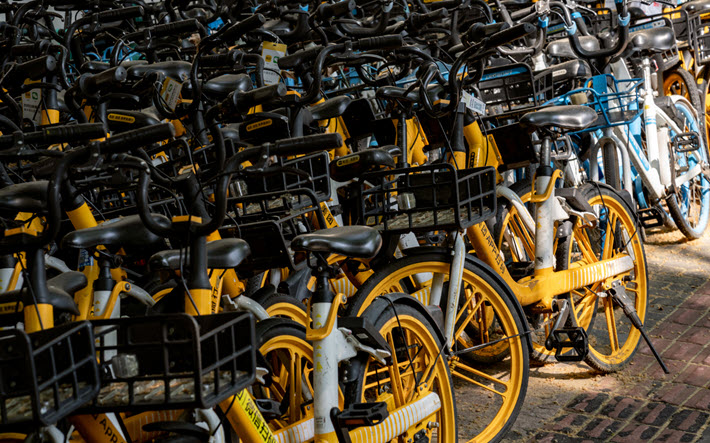 In Shanghai, May 18: piles of rental bikes proliferate as lockdowns and other spread-mitigation measures are eased. Image – Getty iStockphoto: Graeme Kennedy

New on Charts in June: 10 of the Top 30 Nonfiction Titles

An upheaval of sorts in the bestseller charts from China in June: No fewer than 10 books entered the Top 30 tracked by our associates at Beijing OpenBook. 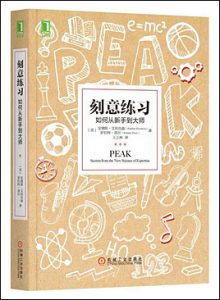 ‘Peak: Secrets from the New Science of Expertise’

As our regular readers know, the Chinese markets’ bestseller lists change slowly by comparison to those of some of the world’s other large markets, and to see a third of the Top 30 in nonfiction turn over in a month is quite unusual, especially with the Top Five all being taken by new arrivals. And also of interest: these newcomers to the list are not from 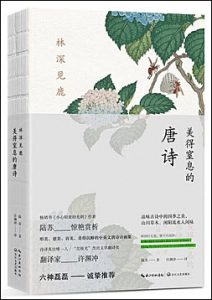 ‘The Beautiful Tang Poems in English and Chinese’

Behind nine of the 10, according to OpenBook’s team, is some very popular streamed programming by an educational company called New Oriental, which is said to be a provider of test-preparation services, language training, and more. During June, Wendy Pan tells us, the program Oriental Selection “emerged as a new force in live broadcast.” With a broadcast look and feel described as “elegant”—and “in sharp contrast with the noisy live broadcast in the past”—this is a channel for B2C merchandise marketing of products that include books.

The one new entry in the Top 10 in nonfiction that didn’t arrive on the wings of Oriental Selection was Minimalist Learning by Liao Heng, who is known as “Mr. Youliao” in his educational short-video social media appearances—in effect, an educational TikTok personality with a user base of some 20 million users.

You’ll recall that China’s “618” midyear promotions (for “June 18”) are quite impactful in Chinese retail channels, both physical and digital. While this was seen as helping gains in popular science for young readers and for the Business Primer for Children (No. 6) by Liu Run and his son Liu Xiaomi. 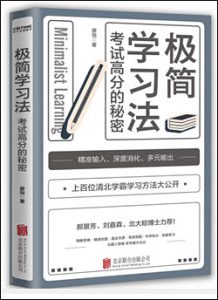 And in adult fiction, our associates point to heavy promotion in online retail for backlist titles, resulting in returns to the charts for some of the best-known titles:

Below, then, are OpenBook’s overall lists from June of bestsellers in fiction, nonfiction, and children’s books, followed by its lists of bestselling fiction and nonfiction in China by authors from outside the country. 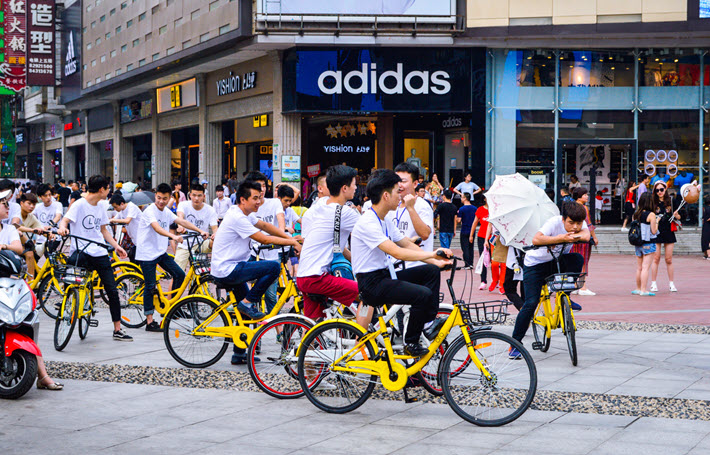 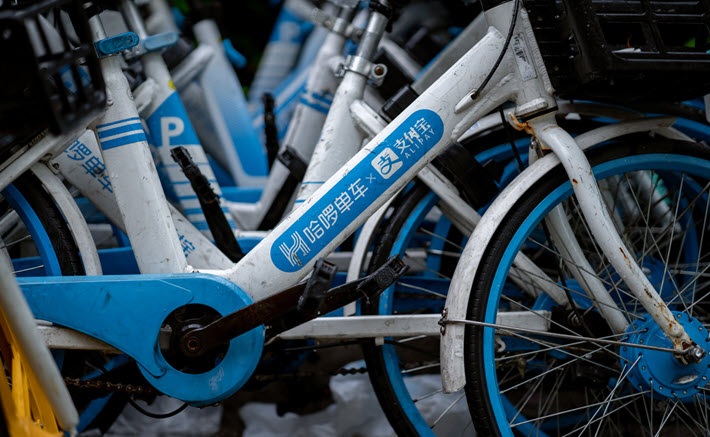