The Gale-Bodleian Libraries partnership is in its second year of Asia-Pacific research into digital humanities fellowships. 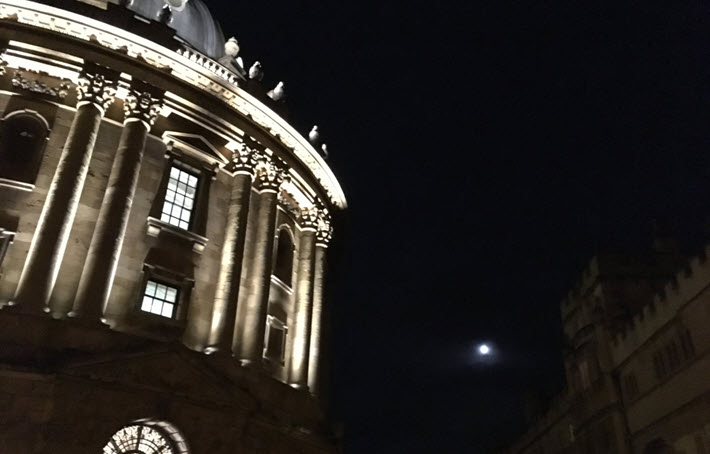 Among international publishing fellowships, the Gale Scholar Asia-Pacific/Digital Humanities Oxford Fellowships are designed to offer more access to digital-humanities tools and to support emerging research and collaboration among scholars.

Based at the Bodleian Libraries’ Center for Digital Scholarship at Oxford, the fellowship is a three-month program that supports research into digital-humanities topics for researchers in the Asia-Pacific region. Selected fellows gain access to the Bodleian’s resources, which include the Cengage Group/Gale-branded Gale Primary Sources and the Gale Digital Scholar Lab.

This is the second year of the fellowship program, and two fellows have been named this month. 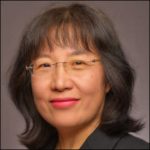 Based at Renmin University of China, Xiurong Zhao’s project is called The Use of GIS to Map Infectious Diseases in Victorian England, and the intent of her work is to “find new answers about the causes of infectious diseases and their spread, and the social impact of these diseases.”

The project is expected to use what are described as new research methods based in the Digital Scholar Lab program “to produce disease maps to support new information and resources that are easily accessible to the public.” 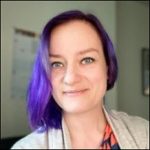 The other newly named fellow is Terhi Nurmikko-Fuller of the Australian National University, and her project is titled Transnational Liberalism: A Linked Data Case Study of Australian Political History. The work is described as using “data sets to answer questions about the political landscape in colonial Australia, the wider Asia-Pacific region, and the British world more generally during the mid- to late-1800s.”

Media messaging indicates that Nurmikko-Fuller’s project generates “comprehensive insight into the origins of the Liberal Party, which has dominated the national government of Australia for 62 years, since World War II, and has shaped the Asia-Pacific region for decades.” 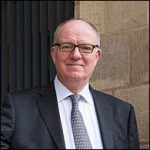 In a prepared statement, Richard Ovenden, Bodley’s librarian at the University of Oxford, is quoted, welcoming “our second group of Gale fellows to the Bodleian Libraries.

“We’ve chosen the finest researchers and academics with the intention of advancing their respective fields through access to our rich holdings and the various forms of digital scholarship employed at the Bodleian.”

He says that the first two fellows in this program—the 2021 scholars Tuo Chen from Nankai University, Hsuan-Ying Tu from Renmin University, and Mark Byron of the University of Sydney—”were able to use Bodleian approaches and collections to significantly advance understanding of the humanities in their research areas, and we’re so excited to see what we can achieve together this year.” 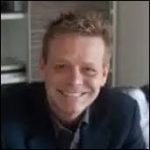 Speaking for Gale Global Academic, its senior vice-president Terry Robinson is quoted, saying, “We hope the second-year cohort derives as much value from their stay at Oxford as the first-year cohort

“Having access to [the] University of Oxford’s world-class facilities, resources, and people will undoubtedly enrich their understanding and use of digital scholarship in their projects. We also hope that access to [our] Digital Scholar Lab and Primary Sources at the Bodleian will help them push the boundaries of their research and bring it to the attention of a global audience.”

Xiurong Zhao and Nurmikko-Fuller are to start their work at Oxford in October and continue to June 2023.

The Gale Digital Scholar Lab is said by the company to have been created “to address common challenges researchers and scholars face when analyzing large sets of archives.

“In offering fellowships to scholars in multiple disciplines, Gale is increasing access to text and data mining tools and furthering opportunities in both research and teaching.

In June, Gale also announced fellowships to support emerging LGBTQ+ research, giving five researchers–the University of Toronto’s Elio Colavito, the University of Konstanz’s Jacob Bloomfield, Jen Jack Gieseking of the University of Kentucky, Ohio State’s Justin Salgado, and the Harvard Graduate School of Education’s Trevor Ladner–access not only to the Digital Scholar Lab but also to Gale’s Archives of Sexuality and Gender.