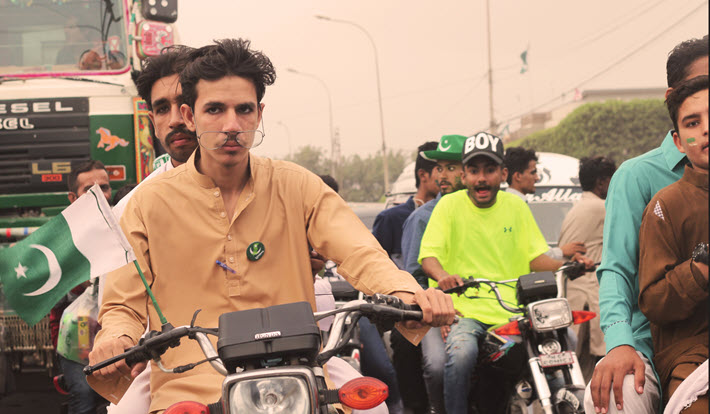 See also: International Writers on India at 75: Concern for the Nation’s Democracy

A journal titled Critical Pakistan Studies has been announced by Cambridge University Press, which describes the forthcoming publication as the first international journal devoted to the study of Pakistan and its people.

The timing of the announcement, of course, reflects Sunday’s (August 14) observances of independence day in Pakistan.

The first issue of Critical Pakistan Studies will arrive in January, the house says, in a joint launch with the American Institute of Pakistan Studies; the University of Exeter South Asia Centre in the United Kingdom; and France’s Le Centre d’ Études de l’Inde et de l’Asie du Sud.

The interdisciplinary journal will be published open access, so that anyone will be able to read its research online and free of charge. 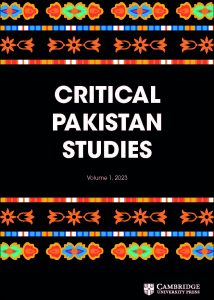 The journal’s interdisciplinary approach, the publisher says, will analyze, discuss, and seek to understand the varied and multi-layered contexts that constitute Pakistan and its people, in both the past and present, in South Asia and the wider world.

The announcement asserts that the journal’s editorial board represents and supports the publication of scholarship on Pakistan and the diaspora from inside Pakistan itself as well as from other parts of Asia, plus Europe and North America.

“However, this is no longer the case and there is no international journal devoted to the study of Pakistan. Critical Pakistan Studies will fill this gap and be the flagship publication in its field of study.”

Ann Avouris, Cambridge University Press’s head of journals for North America, says,“We’re looking forward to working with the editors and with the partner institutions on this exciting new journal in a significant and growing field of research.

“We believe the journal will also benefit from the strength of our existing Asian Studies journals list and books publishing, with its strong focus on South Asia and the diaspora and are particularly keen to bring new authors and readers to our programme from Pakistan itself.”