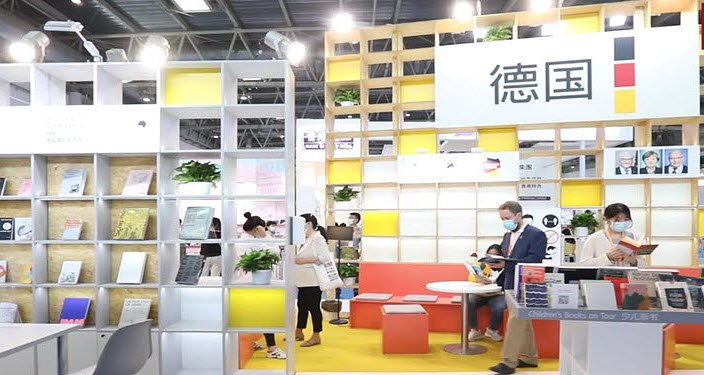 The sprawling Beijing International Book Fair, founded in 1986, was to open this week but has announced late-November dates. 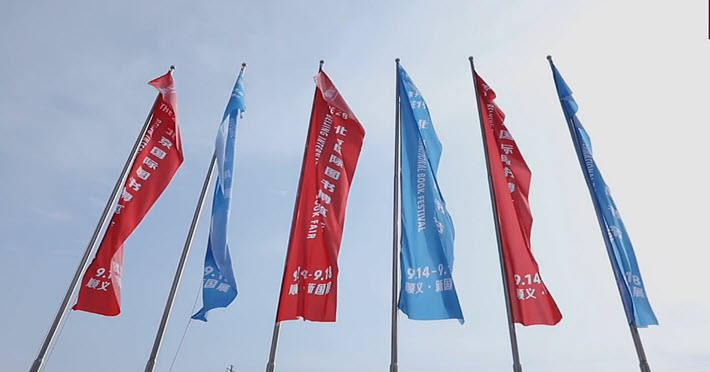 This morning (August 22), the new media are being informed that the Beijing International Book Fair‘s (BIBF) dates are being moved to November 24 to 27. The show was to have opened on Wednesday (August 24) and run to Sunday.

A note directed to “exhibitors and friends of BIFF” has been circulated to the press, confirming that the venue for the fair will remain the China International Exhibition Center in the capital in November.

The brief text adds, “We would like to apologize for the inconvenience caused by the changes to the book fair, and express to you our sincere appreciation for your continuous understanding and support. We look forward to meeting you at  BIBF.”

In speaking with our press contacts there, we learn that the delay is not as big a surprise to international exhibitors as it may be to many in the world publishing industry. Organizers, we’re told, have been in direct touch with international exhibitors since June, and have been assisting those exhibitors in making logistical arrangements, adjusting transport, and so on. Good and materials shipped to Beijing, Publishing Perspectives is told, are being held free of charge by the fair for exhibitors.

Apparently, the delay in the public announcement was caused by the need to secure the new dates in November. 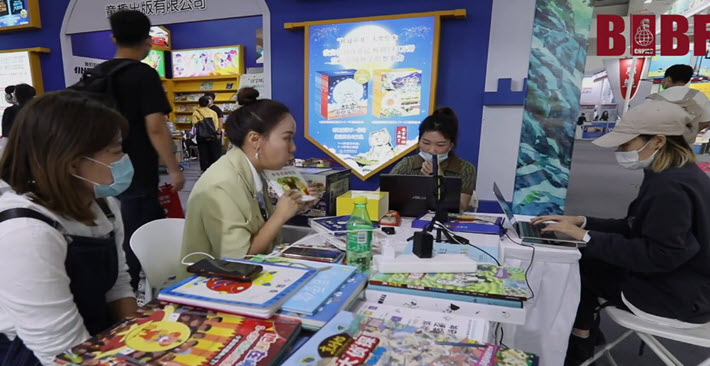 As Bloomberg has reported this morning in its updated story, China is facing what appears to be its biggest coronavirus COVID-19 outbreak since the Shanghai lockdowns. On Sunday (August 21), the nation reported 1,824 new cases, which is said to be the highest daily total in some three months.

“We would like to apologize for the inconvenience caused by the changes to the book fair, and express to you our sincere appreciation for your continuous understanding and support.”Beijing International Book Fair organizers

A major challenge seems to be that many vacationing Chinese citizens are being held at their vacation destinations because of outbreaks. One of the main hot spots of this kind is the island province of Hainan, a popular tropical setting for holidays. On Friday (August 19), Daisuke Wakabayashi wrote for The New York Times, “Over the last month, during the height of the summer travel season, China has shut down popular travel destinations in Hainan, Tibet and Xinjiang after outbreaks in those areas, stranding tens of thousands of tourists.”

While Chinese travelers are not to leave the country for what’s deemed nonessential travel, even domestic travel is problematic, as rolling outbreaks and spread-mitigation measures crop up in various destinations.

In addition to its battle with coronavirus outbreaks, China is also facing high temperatures and drought, as Nicholas Gordon reports today for Fortune. Power cuts are being imposed, especially in industry settings, to preserve power for residents.

“China’s heartland has reported temperatures as high as 104 F [40 Celsius] and low precipitation for over two months,” Gordon writes, “making the current heat wave the longest on record. Some cities like Nanjing in Jiangsu Province, which average three to four inches of rain in August, have not recorded any precipitation this month, according to China’s meteorological agency. The Yangtze River is now down to just under half its natural width.” 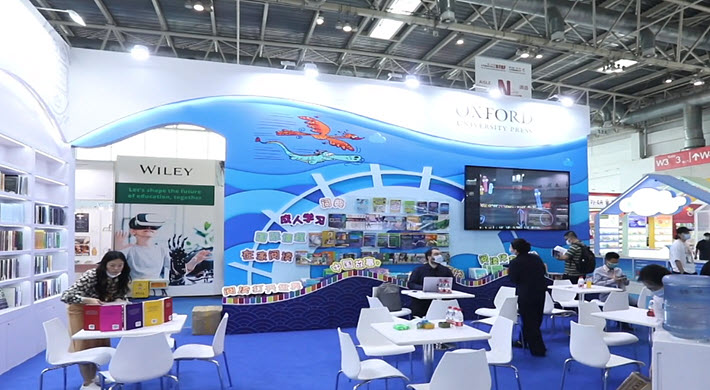 At the 2021 edition of Beijing International Book Fair. Image: BIBF

Coping with pandemic delays last year, as well, the fair—which is public-facing and has a professional program and rights center—ran its 2021 iteration on a delayed schedule, as well.

The program, which is led by director Liying Lin, last year reported that its 2021 edition (finally held September 14 to 18) had:

Among known rights deals and projects announced during the fair and listed for Publishing Perspectives, were: 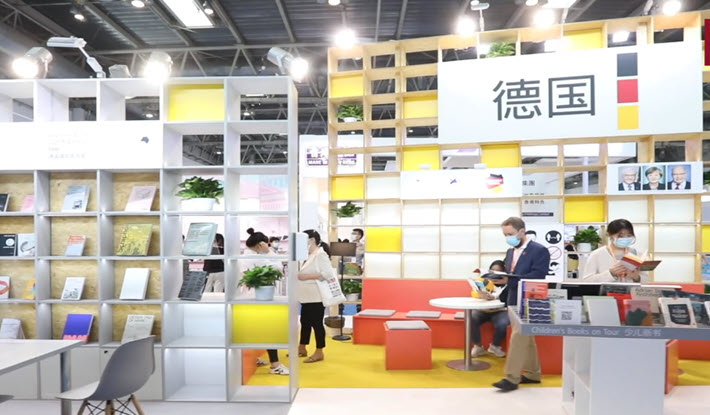 At the 2021 edition of Beijing International Book Fair. Image: BIBF