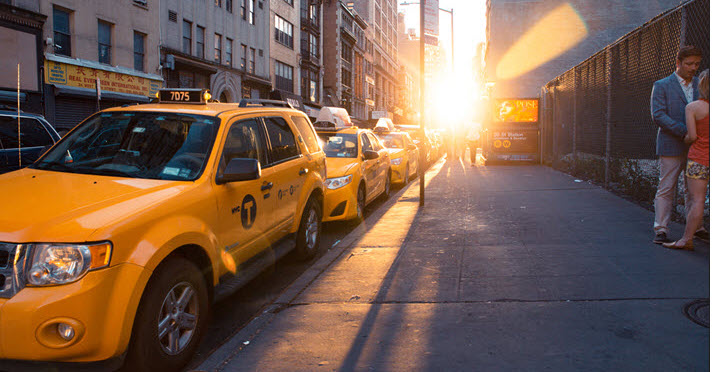 Year to date: AAP’s StatShot shows the first six months of of 2022 almost flat for the trade in the USA, down a modest 1.6 percent. 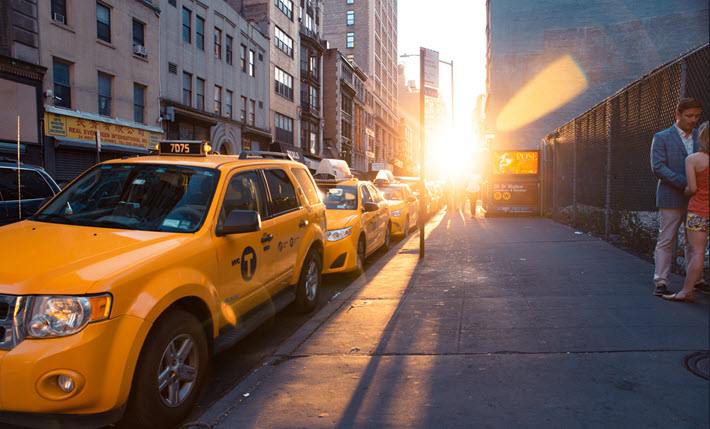 In its June StatShot report released Thursday (August 18), the Association of American Publishers (AAP) cites total revenues across all categories down slightly—0.2 percent—in the month of June, year over year, for US$895 million.

Year-to-date revenues, the AAP reports, for the first six months of 2022 were also down, but not substantially, just 1.6 percent at US$5.5 billion. 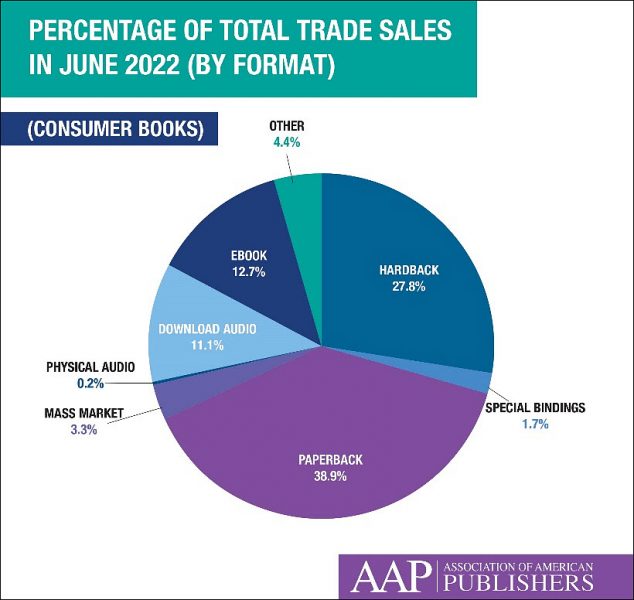 Religious press revenues were down 1.6 percent in June, coming in at $47.2 million.

On a year-to-date basis, religious press revenues were down 3.4 percent, reaching $351.0 million.

Professional Books, including business, medical, law, technical and scientific, were up 5.1 percent during the month, coming in at $37.0 million.

Year-to-date Professional Books revenues were $197.8 million, up 1.5 percent as compared to the first six months of 2021.

We’ve edited the following statement only slightly, for alignment with our stylebook.

“AAP StatShot reports the monthly and yearly net revenue of publishing houses from US sales to bookstores, wholesalers, direct to consumer, online retailers, and other channels. StatShot draws revenue data from approximately 1,368 publishers, although participation may fluctuate slightly from report to report. StatShot reports are designed to give ongoing revenue snapshots across publishing sectors using the best data currently available. The reports reflect participants’ most recent reported revenue for current and previous periods, enabling readers to compare revenue on both a month-to-month and year-to-year basis.

“If, for example, a business learns that its revenues were greater in a given year than its reports first indicated, it will restate the revenues in subsequent reports to AAP, permitting AAP in turn to report information that’s more accurate than before.”