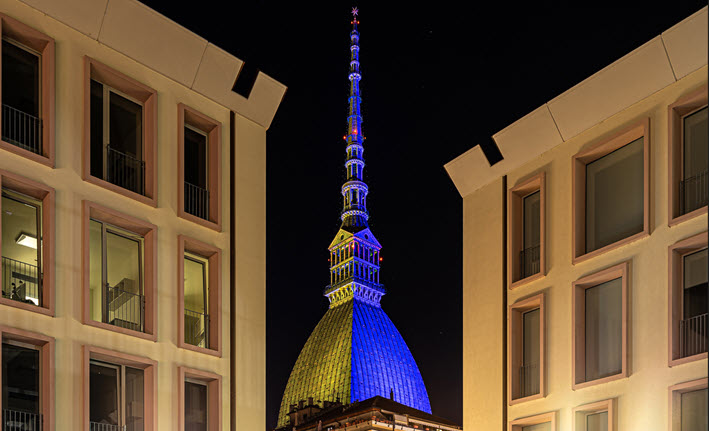 In Torino, the Mole Antonelliana was illuminated in solidarity with Ukraine on February 28, four days after Vladimir Putin opened his assault on the nation. Image – Getty iStockphoto: Gregorio Ferraris

As has been the case in projects in Poland and in Germany, a program is underway in Italy to see Ukrainian books distributed to children who have been displaced by Vladimir Putin’s unprovoked assault on Ukraine.

The program is operating to support the Ukraine Book Institute, in partnership with the Association of Italian Publishers (Associazione Italiana Editori, AIE) and the Federation of European Publishers.

The current program has 5,000 copies of books going to points of distribution, with the help of the Refugees Welcome Italia organization and the administration of the Emilia Romagna region in Italy. Printing has been handled by Rubbettino Print. 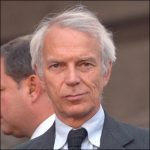 In a prepared statement, AIE president (and federation vice-president) Ricardo Franco Levi is quoted, saying, “With this initiative, the Ukrainian Book Institute provides concrete help to families and children who have fled from war and who are today living throughout Europe, while at the same time helping to maintain a strong bond with their country of origin.

“We immediately supported this initiative with our funds and [are] urging publishers to do the same.

“Thanks to all those who have donated, to those who will do so in the coming days since the fundraising is still open, and thanks above all to our partners who have allowed us to print and distribute the books in our country.”

The print files used to make these 5,000 Ukrainian books in Italy have been provided by their publishers free of charge, in the program’s liaison with the Ukrainian Book Institute. 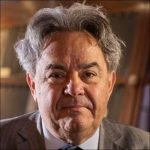 Mauro Felicori, regional council lead for culture in Emilia-Romagna, says, “Faced with the conflict in Ukraine, we wanted to think about the younger generations.

“Giving children a book means giving normality, even in the very difficult situation of refugees fleeing a war, and [it can mean the same] also for teachers and operators sharing stories and images with children, an additional educational tool.

“Thousands of people, especially women and children fleeing Ukraine, have found hospitality in Emilia-Romagna, and also integration and sharing, thanks to the commitment of the entire regional system, the collaboration of institutions and civil society, as in the case of today’s initiative, and the solidarity of the communities.” 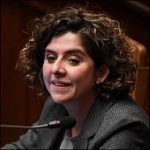 Valentina La Terza, who is the program manager for Refugees Welcome Italia, says, “We’re very happy to participate in this initiative, which allows us to be even closer to Ukrainian minors, supporting them in the often tiring process of adaptation to the new reality in which they live.

“These books will be distributed to Ukrainian families currently hosted by Italian families as part of our welcome project and we hope it will also be a further opportunity for exchange between them.” 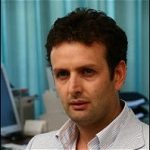 And speaking for Rubbettino Print, the company’s general manager, Marco Rubbettino, says, “We’re the printing partners of more than 100 publishing houses across Europe.

“We had to do our part and we did it by doing what we do best.

“It’s only a small light in the night but it feeds on the hope that many lights on illuminate the darkness.”

Publishing Perspectives readers will recall that during the  Bologna Children’s Book Fair, the Federation of European Publishers opened a crowdfunding campaign intended to help support projects of this kind in which Ukrainian children’s books are printed in Europe. 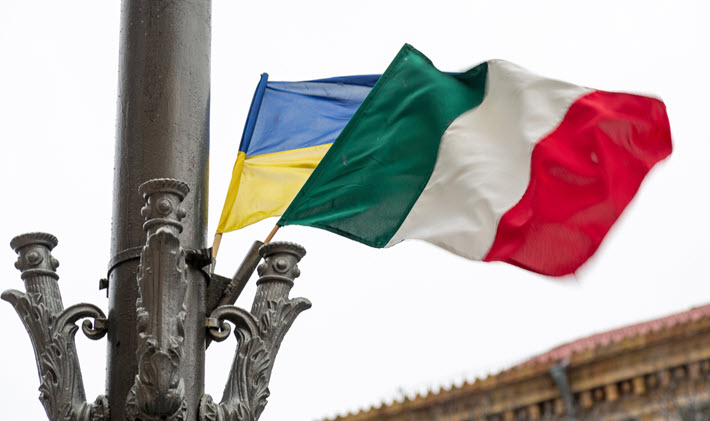 An image from near the city council facilities in Kyiv, the Italian and Ukrainian flags flying together, March 22, 2020. Image – Getty iStockphoto: RRVachov