A leader among the industry’s most influential organizations, Alain Gründ is remembered in a new book by Hugo Setzer as ‘a visionary.’ 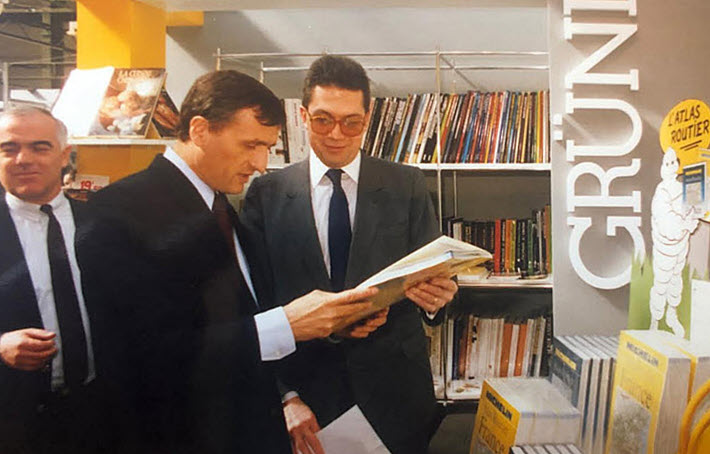 Setzer: ‘Alain Was a Visionary. ‘

Many in world publishing are catching up today (July 18) with the news of Alain Gründ’s death on Thursday in Paris (July14). He was 83.

Gründ—many of our readers will recall our 2018 interview with him and his wife Monique at Frankfurter Buchmesse—ran Gründ publishing house in Paris, and was engaged as a leadership figure in the international trade for decades of his long career. At Frankfurt, in fact, he served on the trade show’s advisory board for 13 years.

Among tributes today, the European publishers’ federation’s statement recalls that Gründ’s presidency immediately followed the evolution of the group from its early incarnation as the Groupement des Editeurs de Livres de la Communauté. During his two years in the presidency, Gründ’s work was directed toward “professionalizing the presence of publishers in Brussels.”

In a statement from the federation’s director, Anne Bergman-Tahon, she says Alain Gründ was “a man devoted to the cause of books, particularly to fixed book price and copyright.

“Alain Gründ laid the foundations of the federation which, more than 30 years later, remains the voice of European publishers in Brussels and Strasbourg. On behalf of the colleagues of the federation, our board, and in a personal capacity, I salute a personality who has marked our sector and contributed to its recognition. We offer our deepest condolences to his wife and family.”

For the Syndicat national de l’edition, the association’s president, Vincent Montagne, is quoted, saying, “Alain Gründ has always had a deep and determined sense of collective action.

“Until the end, he has been attentive to our profession and to the influence of books and reading in France and abroad. The responsibilities he assumed within the High Franco-German Cultural Council were one illustration of this.”

As it happens, another former International Publishers Association president, Hugo Setzer—now president of Mexico’s Caniem—has devoted to Gründ the first chapter of his forthcoming book on the IPA, The Fifth Quarter Century: The International Publishers Association 1996-2021, to be released shortly. Setzer and the association’s offices in Geneva have today published the first chapter of the book as a tribute to Gründ.

In today’s media messaging, the current president of the association, Bodour Al Qasimi, is quoted, saying, “The IPA is built on publishers who have dedicated so much of their lives to bringing us, as an international community, together. 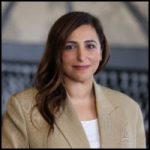 “If I am able to be president of IPA today, it’s thanks to the stewardship and leadership of people like Alain.

“His shared legacy stands as fitting testament for the sector he dedicated his life to.”

And Setzer, who is Al Qasimi’s immediate predecessor in the IPA presidency, says, “I met Alain during the time of his IPA presidency and admired him for his intelligence and humbleness. 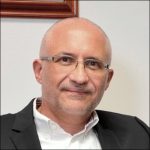 “He was thoughtful and resolved. Alain was tough on problems but soft with people. He was a true gentleman.

“It was in my early days in IPA and I looked up to him and thought that perhaps one day I might also become president, like him.

“He was a role model to me and in time became a cherished friend. He will be dearly missed.”

In fact, we’re able to hear from Gründ himself in a short commentary that appears with Setzer’s opening chapter of the book. In it, Grund recalls:

“My presidency coincided with the advent of the Internet, an acceleration of globalization, and a consolidation of the publishing industry. 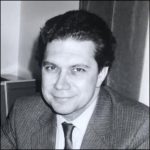 “We fostered the integration of non-Western associations and their representation on the executive committee, and since then the IPA represents publishers from all continents.

“Under the leadership of vice-president Charles Ellis and his American colleagues, we created the digital object identifier to provide publishers with a resolvable content identifier they control in response to technology companies’ drive for digital marketplace dominance.

“We transformed our then century-old IPA into a truly professional trade association, capable of bringing value to the industry, and carrying the global voice of publishers from all sectors and regions.”

From the New Book

In his opening chapter of The Fifth Quarter Century on Gründ’s IPA presidency, which spanned the years 1996 to 2000, Setzer establishes the environment of rich transition and the advent of the digital era that Gründ mentions in his comments.

We excerpt here today, a sequence in which Setzer deftly describes the quickening pace of evolution for the world body, the early tremors of a massive digital upheaval that still is being played out in the business today.

Alain was a visionary. He and Charles [Ellis, IPA’s vice-president] agreed the IPA needed to be a more international organization, having been mostly Eurocentric for all of its history. After its foundation in Paris in 1896, the International Publishers Congress, as IPA had been named until 1954, had endured and survived two world wars, thanks to the efforts of people like Wilhelmus Petrus van Stockum (Netherlands) and Sir Stanley Unwin (UK). 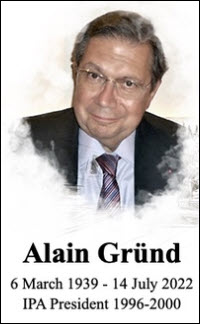 In its first 100 years of existence, all of IPA’s presidents had been European, with the exception of the Americans Storer Lunt (1965-1968) and Andrew Neilly (1988-1992). Although membership from other parts of the world had grown, IPA remained mostly European-centered, and Alain and Charles, as well as many members of the executive committee, thought it was time for this to change and for the IPA to become truly international.

IPA also needed to adapt to the times, to modernize. Technology was advancing fast, and Alain and Charles knew it would impact the industry. They had both seen Akio Morita, the CEO of Sony, give a speech during the Mexico City Congress in 1984. Morita, as the audience watched in disbelief, had unveiled a CD-ROM and said it could contain the entire Encyclopedia Britannica. It promised to be the future of reference publishing.

In July 1994, Amazon had been founded by Jeff Bezos. In June 1996, the Nintendo 64 had been released in Japan, along with its most popular title: Super Mario 64. In July, Dolly the sheep, the first mammal to be successfully cloned from an adult cell, had been born in Scotland.

In June 1997, Bloomsbury Publishing had published JK Rowling’s Harry Potter and the Philosopher’s Stone in London. Later that year, in October, the first color photograph would appear on the front page of The New York Times.

Such was the pace of change around the world.

Technology and the digital environment would have a profound impact on our industry and present a challenge to the copyright system.

There is much more to the newly revealed first chapter of the book on Alain Gründ and the International Publishers Association, and you can find the entire chapter here.