The Community of Literary Magazines & Presses announces recipients of three awards for its November benefit, one award new this year. 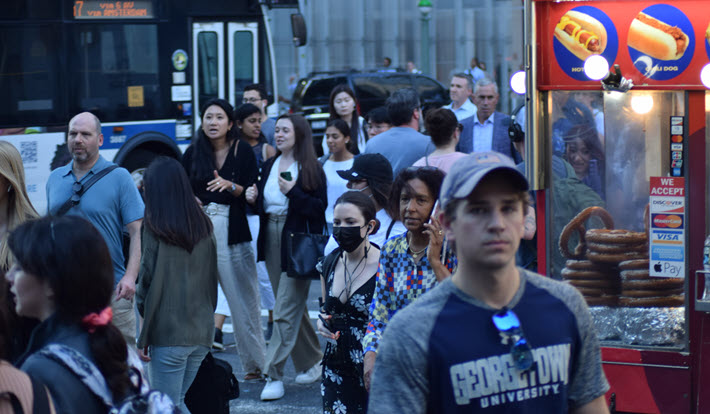 These Awards Will Be Presented November 2

CLMP’s more-than 900 member-presses work in many formats: print and digital books, magazines, online publications, chapbooks, and zines. One of CLMP’s main efforts is to “increase the organizational capacity” of such publishers.

In its mission statement, the organization (founded in 1967) says, “CLMP provides direct technical assistance to independent literary publishers and produces programs designed to bring the many communities our work touches together, including readers, writers, literary translators, booksellers, educators, and librarians.

“For publishers, we offer technical assistance workshops and round tables; one-on-one consultations; access to our resource library; access to our database of publishing contacts, funders, and consultants; work to build bridges between them and the many communities that care about literature through networking events and other programs.”

The program will announce three awards in November at its New York event.

Our commentary on each of the three awardees is based on that provided by CLMP. 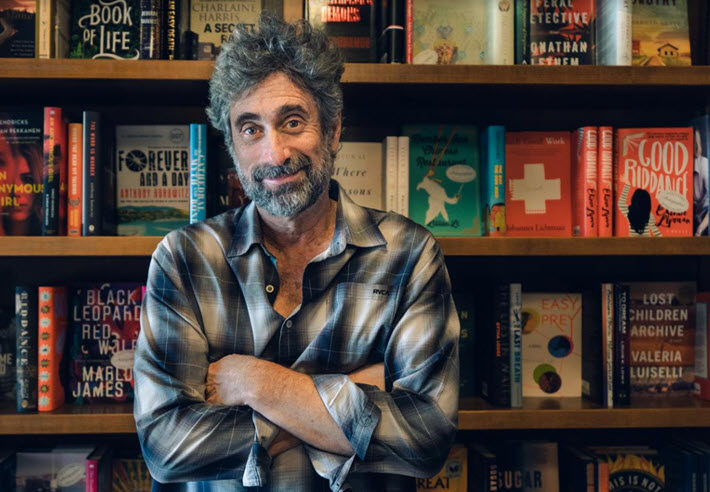 Mitchell Kaplan at Books & Books opened a first story in 1982 in Coral Gables, Florida. Now with five South Florida locations, as well as affiliated stores at the Miami International Airport and in Key West, Books & Books hosts more than 400 events annually and was named Publishers Weekly’s 2015 Bookstore of the Year.

Kaplan also co-founded the Miami Book Fair in 1985 and continues to guide the programming team at the fair, which takes place on the campus of Miami Dade College. A public-facing literary festival, the fair has programs in Creole, Spanish, and English, reflecting the diversity of Miami.

Kaplan has served as president of the American Booksellers Association; received the Literarian Award from the National Book Foundation; and established the Mazur Kaplan Company to bring books to the screen. He hosts a podcast, The Literary Life with Mitchell Kaplan, and recently accepted an appointment to serve on the board of the National Coalition Against Censorship. 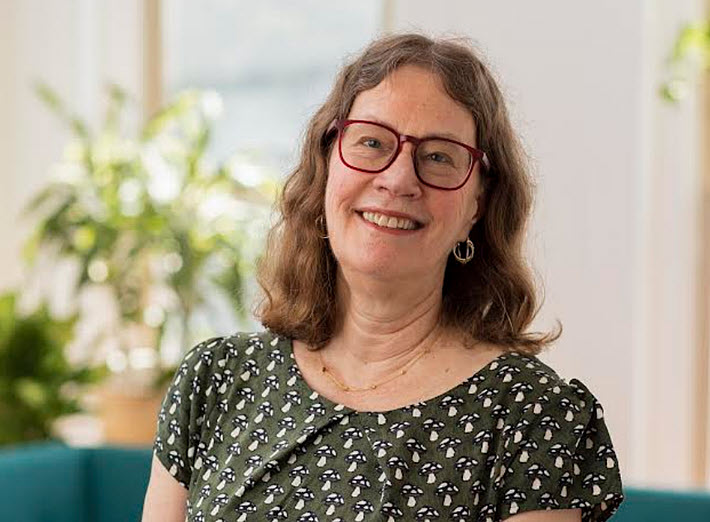 Sarah Gorham is at the nonprofit literary press Sarabande Books, which she founded in Louisville, Kentucky, in 1994 to champion poetry, short fiction, and essay.

With nearly 300 titles in print, Sarabande Books has earned a dedicated readership and a national reputation as a publisher of diverse voices and innovative forms.

The press, which received the inaugural Small Press Publishers Award from the Association of Writers and Writing Programs (AWP) in 2013, creates editions that honor exceptional writing, distributes these works internationally, and serves as an educational resource for readers, students, and teachers of creative writing.

Gorham has announced that she’ll retire from her current position in December 2022, after which she’ll begin serving as an editorial adviser and board member to Sarabande Books.

The recipient of fellowships from funding bodies including the National Endowment for the Arts, Yaddo, and MacDowell, Gorham is also the author of Alpine Apprentice: A Memoir (University of Georgia Press, 2017) as well as four collections of poetry, most recently Bad Daughter (Four Way Books, 2011) and The Cure (Four Way Books, 2003). 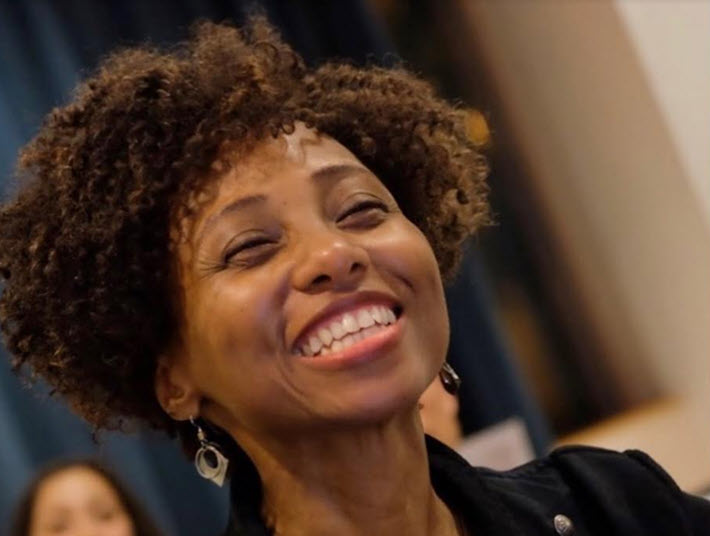 Since it was established, Kweli Journal has expanded, also becoming a community organization of the same name dedicated to nurturing emerging writers of color and creating opportunities for their voices to be recognized and valued, and providing yearlong writer fellowships, multi-session workshops, writing retreats, individualized editing, and an annual writers’ conference and international festival.

Pegram is an author, educator, jazz vocalist, and painter, and she has worked at Scholastic Productions, Inc.; the Frederick Douglass Creative Arts Center; and the John Oliver Killens Young Writers Program. In 2020, she received the 2020 CBC Diversity Outstanding Achievement Award.

Information on the November 2 benefit at which these awards will be formalized is here.

This is Publishing Perspectives’ 129th awards-related report in the 131 publication days since our 2022 operations began on January 3.