France’s Strasbourg is to begin its tenure as UNESCO’s World Book Capital on April 23, 2024, as Accra concludes its year in the role. 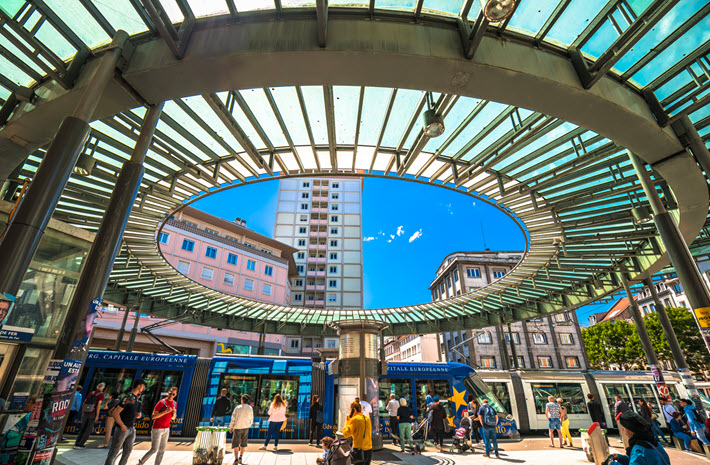 As Publishing Perspectives readers will recall, the World Book Capital handoff from Tbilisi to Guadalajara was made on schedule in April, in association with the Georgian Publishers and Booksellers Association‘s first Caucasus and Black Sea Basin Countries’ Regional Publishing Conference.

As was discussed in a World Book Capital network meeting at the House of Wisdom in Sharjah in November, Accra has been given the green light for 2023.

And we learn today (July 20) that Strasbourg will be the 2024 World Book Capital, according to media messaging from the offices of UNESCO in Paris. 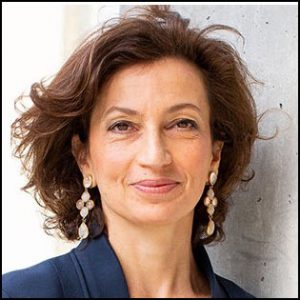 There will be something of a homecoming in this designation for the director0-general of UNESCO. Audrey Azoulay is a past French minister of culture (2016 and 2017).

In today’s announcement, Azoulay is quoted, saying, “In uncertain times, many are turning to books as a refuge and a source of dreams.

“Indeed, books have the unique ability both to entertain and to teach. This is why we must ensure everyone has access to knowledge and reflection through books and reading.

Today’s announcement says that the committee members were “impressed by Strasbourg’s strong focus on books to meet the challenges of social tensions and climate change, with programs like ‘Reading for the Planet.’ The city emphasizes books’ ability to encourage debate and discussion of environmental concerns and scientific knowledge, focusing on young people as agents of change.”

Strasbourg, in UNESCO’s purview, is an attractive designee, in addition, for “its literary heritage and the activities it organized highlighting many artistic disciplines, from music, to theater and  illustration. The city has significant experience in organizing large-scale outward-looking events.”

As usual, April 23 (2024) will mark the start of Strasbourg’s year as World Book Capital.

The World Book Capital concept itself is just over 25 years old, having been launched in 1996 at the suggestion of the International Publishers Association. In 2001, Madrid became the first city to call itself a World Book Capital. And over the years, a symbolic handoff tradition has been growing in which each successive city passes the baton to the next, not unlike the ceremony seen annually at Frankfurter Buchmesse (October 19 to 23), as one guest of honor country gives over to the next.

In 2019, the World Book Capital was the United Arab Emirates’ Sharjah—home to Bodour Al Qasimi who now is the IPA’s president.

The “new year” for each World Book Capital falls on April 23—recognized in many (but not all) countries as the annual date of World Book and Copyright Day, another UNESCO designation, usually referred to simply as World Book Day.

More from Publishing Perspectives on UNESCO’s World Book Capital program is here, and more on the International Publishers Association is here.