The pool of submissions for this biennial prize was smaller this year than in 2020, an effect, organizers say, of the pandemic on publishing. 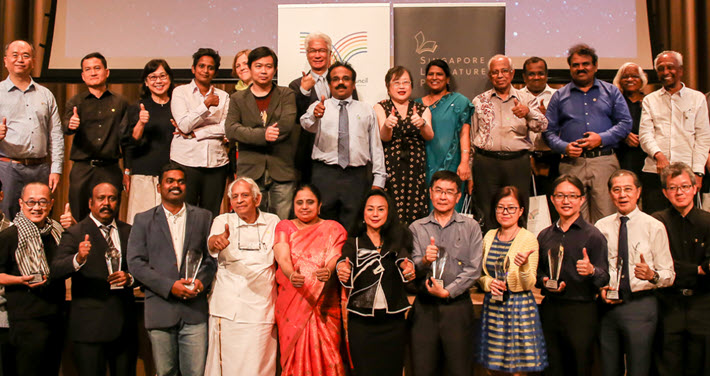 Winners Will Be Named on August 25

With an award ceremony set for August 25 at the Victoria Theatre, there’s an interesting reason that the biennial Singapore Literature Prize‘s shortlist has 49 titles on it: They work in three genres, and 12 categories, which is not so far from the structure of the British Book Awards, and not nearly as voluminous as the PROSE Awards with this year’s 106 finalists in 39 subjects.

But there are, in a sense, four super-categories, as well: the four languages of Singapore. The Singapore Literature Prize honors strong work in Chinese, English, Malay, and Tamil.

The top prize in this competition carries a purse of 3,000 Singapore dollars (US2,160) and a commissioned trophy. And in this year’s pool, more than half the writers have been shortlisted for their first time.

In its 30th year—the program was created in 1992, working in four languages since 2004—the prize’s theme this time is “resonance” and the focus is on how literature can trigger emotions and memories. Organizers say their choice of resonance as such a focus has to do with what some people are thinking about in terms of their relationships, as their experience of the still-ongoing coronavirus COVID-19 pandemic wears on in its third year. 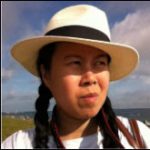 The Singapore Book Council’s Achievement award, separate from the new shortlist, is to go to Singapore poet Edwin Thumboo.

As part of its three-decade celebrations, the Singapore Literary Prize is also hosting a return of it Readers’ Favorite exercise in which the public votes online for a favorite shortlisted book in each of the four languages. The winner of that one wins 1,000 Singapore dollars (US$720). Those who vote in this category have a chance to win book vouchers.

This year’s shortlist of 49 titles is drawn from an initial pool of 192 submissions. That’s 32 fewer titles than the 224 submitted in 2020 for the competition.  Prize organizers say the smaller submission level this year reflects the impact of the pandemic on publishing there in the past two years.

And Singapore, while having lifted most spread-mitigation restrictions—although its indoor masking order remains—is seeing an ongoing summer surge. Natalie Ching Mun Choy and Low De Wei at Bloomberg today (July 22) write, “Singapore’s public hospitals saw a 25-percent increase in emergency visits to around 2,500 a day over the past two weeks, the ministry of health said, amid a COVID-19 surge driven by omicron variants.”

Meanwhile, organizers at the Singapore Literature Prize point to several distinctions in this year’s shortlist.

On the prize program’s page, you can find the shortlistees and information about their work, selecting each category in each of the four languages.

This is Publishing Perspectives’ 131st awards-related report in the 137 publication days since our 2022 operations began on January 3.