Preena Gadher in September will bring a career focused on publicity and public relations to the top seat at Penguin General. 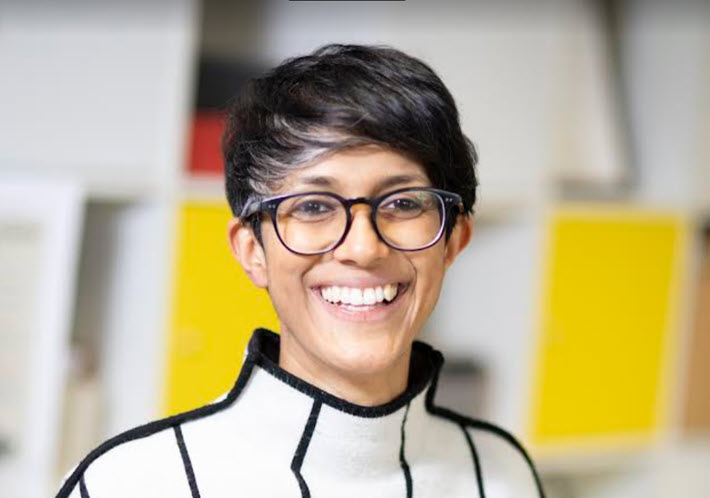 Weldon: ‘Such a Progressive Approach to Diversity’

News today (July 12) of another woman being appointed to an executive position in British publishing: Preena Gadher has been named Penguin General managing director by Penguin Random House UK CEO Tom Weldon. Gadher is to take up her new post in early September.

Gadher succeeds Joanna Prior, who moved to Pan Macmillan as CEO.

Penguin General in England houses imprints including two of the most influential in PRH UK’s brand, Hamish Hamilton and Penguin Viking, the latter being in recent years the British home of the memoirs of Barack and Michelle Obama, and writings of the late John le Carré, as well as of Elif Shafak, Colm Tóibín, William Gibson, Doris Kearns Goodwin, and Kit de Waal. Penguin General also is home to imprints Sandycove, Penguin Life, and Penguin Business.

An interesting factor in this particular appointment lies in Gadher’s 14 years of work as the co-founding managing director of Riot Communications, a public relations firm headquartered in London’s East End and specializing in entertainment and cultural accounts. Her partner in founding Riot was Anwen Hooson. 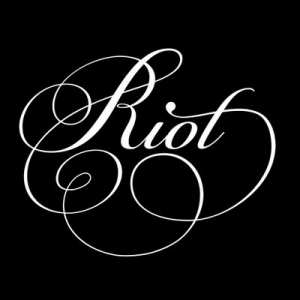 In PRH’s media messaging today, though, it’s noted that Gadher until 2008 was working in publicity at Penguin Press. During that time, she worked with some of the brand’s strongest nonfiction names including Naomi Klein, Amartya Sen, Nassim Taleb, and Freakonomics authors Steven Levitt and Stephen Dubner.

Penguin Random House’s press material today points to Gadher’s work in diversity and inclusivity as a key element of her approach, calling her “a passionate and vocal champion of supporting people of color in business, [who] has been on the advisory committee for BME PR Pros.

“She regularly is featured in PR Week‘s annual Power Book, listing the most influential people in PR in the UK, and The Bookseller‘s  Top 150.”

In a prepared statement, Gadher is quoted, saying, “After 14 years, I’ve decided to step down as managing director of Riot. It has been one of the hardest professional decisions I’ve ever made, but when an exceedingly rare opportunity presents itself, at a time when you know your team is perfectly positioned to take over the successful running of things, it’s the right time for change.

“The opportunity to lead Penguin General, a division I’ve long admired for the breadth, depth and inclusivity of its list, is a dream job.

“It’s a division that has grown from strength to strength, thanks to an exceptionally talented team of staff and an incredible roster of authors. What a privilege then, to steer it, not least as someone who started their career in publishing at Penguin almost 20 years ago as the wide-eyed work experience.

“I hope my appointment  encourages those just starting out in the industry, or anyone who might have felt that they didn’t belong in it. I can’t wait to return to my first employer, and work alongside the Penguin  General team to continue the division’s success.” 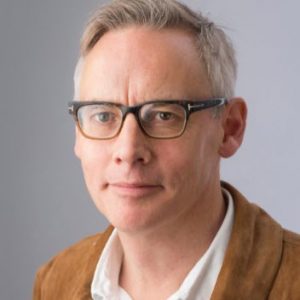 And Weldon says, “Leading Penguin General is one of the most prestigious roles in publishing and I felt a huge sense of responsibility to find the right person to take on that mantle. I could not be more pleased or excited that it will be Preena.

“We held an extensive open recruitment process for this role and Preena stood out from the  very start. Not only is she smart, talented and thoughtful, but also an inspiring entrepreneur, role model and advocate.

“I’m hugely impressed by the way she has established and built an award-winning agency, with such a progressive approach to diversity and inclusion, from the  ground up. I know that leaving Riot has been an incredibly hard decision for Preena, but I’m thrilled that she has chosen to return to Penguin and take the helm at Penguin General.”

More from Publishing Perspectives on Penguin Random House is here, more on the United Kingdom’s market is here, more from us on diversity and inclusivity is here, and more on women in publishing is here.