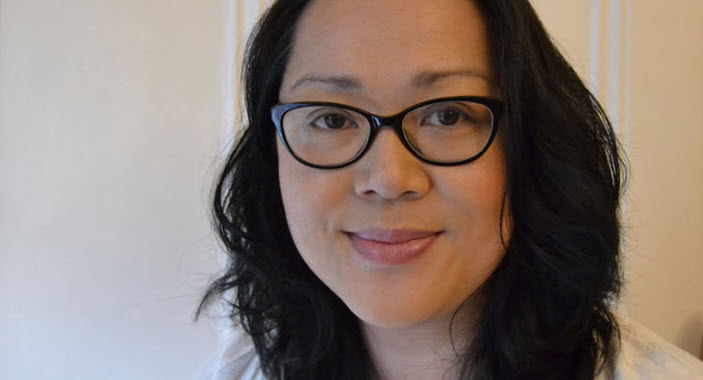 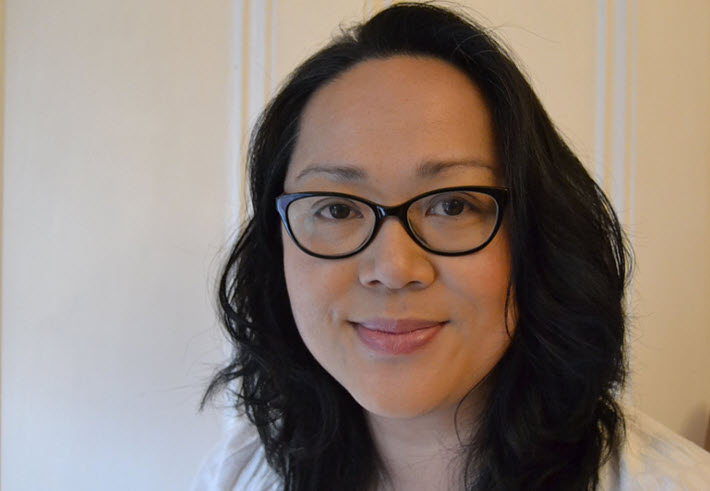 ‘An Act of Rebellion’

The United Kingdom’s Branford Boase Award it honors an author’s debut novel for children and it also recognizes the winning author’s editor, too rare a factor among book and publishing contests.

This evening in London, it has been announced that the award’s jury has chosen to honor a familiar title released just over a year ago, Danny Chung Does Not Do Maths by Maisie Chan and edited by Georgia Murray (Piccadilly Press, June 2021). The book has been named the winner of the Jhalak Prize for children and young adults, and it was shortlisted for the Blue Peter Book Awards, as well.

The program was established in 2000 to commemorate author Henrietta Branford and Walker Books editor Wendy Boase.

This year’s jury started with a pool of 30 publishers submitting 69 titles. If that sounds less than impressive, remember that these are all debuts, all fiction, and all for children. And the Branford Boase uses an usually big longlist of 24 titles, followed by a shortlist of eight titles, which we covered here. 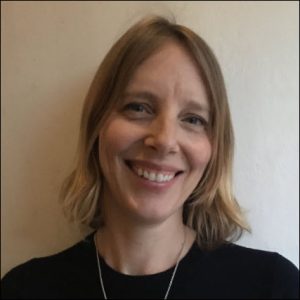 This year’s jury is chaired by Julia Eccleshare, who is the director of the Hay Festival‘s programming for children. Joining her on the panel are Struan Murray, winner of the 2021 Branford Boase Award; critic Imogen Russell Williams; Farrah Serroukh, research and development director with CLPE; and Sonia Thompson, head teacher at St Matthew’s C.E. Primary School in Birmingham.

In prepared statements, the winning author and editor have exchanged compliments, Chan saying, “I’m super happy for myself, but more so for my wonderful editor Georgia Murray from Piccadilly Press because she deserves recognition for helping to make Danny Chung Does Not Do Maths into the book that it became. I owe her a great deal.”

Talking about her book, Chan says, “While my book isn’t about racism, I didn’t want to ignore that British Chinese children and all children of color experience assumptions about them and are often seen as ‘other.’

“I think the character of Danny helps to break down stereotypes, as he’s not like the Chinese boys you often see in books. They’re the sidekicks, geeky, or not very creative, they wear glasses, they don’t speak up. But Danny learns to speak up for himself. To me, he’s just a regular boy and I think simply having him be like that is an act of rebellion.” 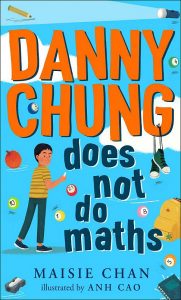 And Murray says, “I loved Maisie’s writing straight away—it’s fresh and funny and felt so grounded in real worlds, people, and experiences. The dialogue sparkled. But I also loved Maisie’s astute and honest portrayal of her protagonist and his dilemmas. And a protagonist who we just don’t see enough in children’s books—a young British-Chinese boy.

As handsome a gesture as it is to recognize a debut author’s editor, it’s surprising that the Branford Boase doesn’t also honor an illustrator when one’s work is part of a book’s success, as it is in this case. The Vietnamese illustrator and visual development artist Anh Cao has a distinctive and whimsical style, and you can find more of her work at NB Illustration, an agency that represents illustrators.

The Branford Boase Award is sponsored by Walker Books.

This is Publishing Perspectives’ 128th awards-related report in the 131 publication days since our 2022 operations began on January 3.