Film director Benito Zambrano and Ignacio Elguero of RTVE will be honored by the FGEE board this year during Barcelona’s Liber 22. 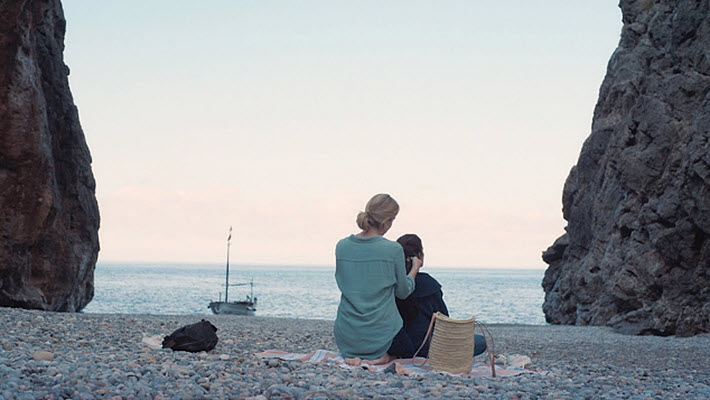 Spain’s Feria Internacional del Libro, “Liber 22″ in Barcelona (October 5 to 7) has announced its award recipients in promotion of reading in the media and for books-to-film adaptation in literary fiction.

Promotion of Reading in the Media

In promotion of reading, Ignacio Elguero—the general director of education, cultural, and international diversity for RTVE and of Radio Nacional de España—is to be honored by the board of the Federación de Gremios de Editores de España (the Federation of Publishers’ Guilds of Spain, FGEE).

“There are many programs that the public channel, thanks to the encouragement of its professionals and the management of Elguero,” the board’s announcement says, “dedicates to this topic, focused on different ages and sectors of society.”

Among programming dedicated to building the habit of reading, the board notes:

In recent years, Elguero has added podcasts devoted to books and literature, along with audio plays based on literary works. Elguero was director of RNE programming between 2013 and 2018, and RNE director from 2020 and 2021. He was promoted to general director in 2021. 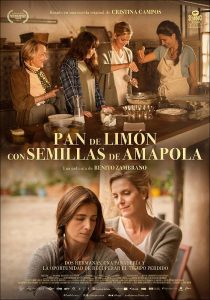 The FGEE board writes, “This work tells the story of two sisters from Valldemosa, a town in the interior of Mallorca, who were separated in their adolescence and meet again to sell a bakery they have inherited from a mysterious woman they think they don’t know.”

They call it “an emotional and highly sensitive film that manages to convey the complex relationships, conflicts, and secrets that in this family.”

The film has been nominated for a Goya Award and a Cinema Writers Circle Award for its screenplay and for an ASECAN honor for both Zambrano’s direction and his screenplay. 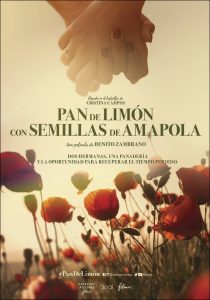 The presentation of these awards is to take place on October 6 at the National Museum of Art of Catalonia (MNAC), as part of the activities of Liber 22.

In the same act, the Boixareu Ginesta Prize will also be awarded at that event to a bookseller of the year.

In addition, an outstanding Hispanic-American author will be awarded and a publisher will be honored for her or his career in the world of books. Those awardees are expected to be announced soon.

This is Publishing Perspectives’ 126th awards-related report produced in the 130 publication days since our 2022 operations began on January 3.