The Amazon Literary Partnership—in the States since 2009 and in the UK since 2019—funds writer- and diversity-supportive programs. 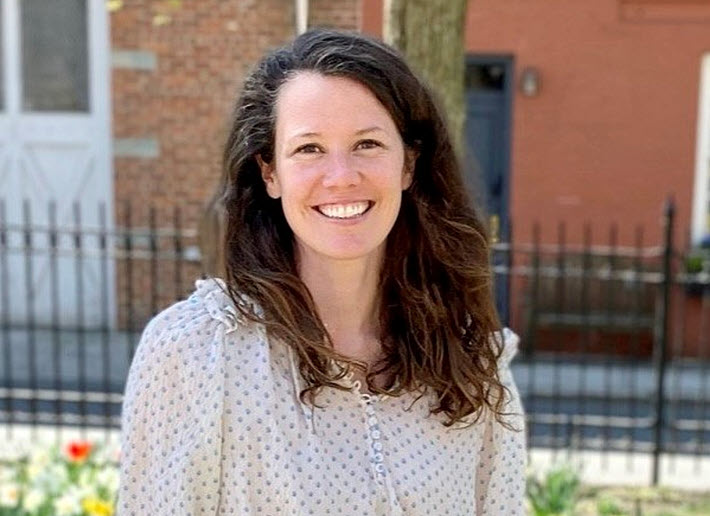 This Year’s Grants Awarded to 74 Organizations

Readers of Publishing Perspectives are familiar with the Amazon Literary Partnership program, which annually awards grants to nonprofit literary organizations in the United States. There’s also a parallel, younger program in the United Kingdom, and on June 30, Amazon UK announced its 28 recipients, several of them known to our readership including the Society of Authors, the Scottish Book Trust, the National Centre for Writing in Norwich, and English PEN.

Today’s (July 19) listing of US award recipients of more than US$1 million in overall grants comprises 74 literary nonprofit companies in the United States. The partnership program is designed expressly to offer funding support, as its descriptive text puts it with writers and diversity in the lead: “to empower diverse, marginalized, and underrepresented voices, helping writers to create, publish, learn, teach, experiment, and thrive in 2022 and beyond.”

Included in this year’s list are 10 first-time grant recipient organizations. And for a fourth time, there are two major groups receiving grants of US$140,000 each with which they’ll create sub-grants for “literary organizations supporting poetry groups and literary magazines.” One of these major recipients is the Community of Literary Magazines and Presses (CLMP), which itself has just announced three prominent publishing players it will honor in November. The other is the Academy of American Poets.

Since the Amazon’s program was begun in 2009—then under the direction of Jon Fine—it has disbursed some $15 million on grants. After Fine’s departure from Amazon, Neal Thompson oversaw the program’s work for several years before Alexandra “Al” Woodworth was named to manage the Amazon Literary Partnership in 2019.

Personable and committed, Woodworth has given Publishing Perspectives her input on the 2022 list of awardees, saying, “As always, the Amazon Literary Partnership is excited and humbled by the vital work these organizations do on behalf of writers. We believe in supporting not just previous grant recipients, but also new organizations that are pushing boundaries and making an impact in the communities they serve.”

This year’s grant awardees, all told, operate in at least 30 of the 50 American states. The number of new recipients on the list below will be effectively tripled, when the 10 new recipients now on the list are joined by 20 more chosen by those two larger groups, CLMP and the Academy of American Poets.

Woodworth points to some of the new grant recipients among the 10 she has announced today for this year:

Woodworth: ‘Amazing To Watch so Many Programs Grow’

One of the familiar organizations on the list is the Aspen Institute‘s Aspen Words program which, under Adrienne Brodeur‘s direction, awards the Aspen Words Literary Prize, well known to Publishing Perspectives’ international audience as an award regime dedicated to serious issue-driven literature.

“We’re committed to supporting these vital organizations that are not only pillars in their communities but also serve the landscape of literature at large.“Al Woodworth, Amazon Literary Partnerships

“We’re thrilled to support many returning recipients,” Woodworth says. “It’s been amazing to watch so many of these programs grow, expand, and change the course of so many writers’ lives.

“We’ve been the sole supporter of the National Book Foundation’s “5 Under 35″ program [for younger authors] for more than a decade now,” she says. “It’s such a terrific program that celebrates five debut fiction writers annually—and the honorees are truly leaving a lasting impression on the literary landscape.

“Another organization we’ve supported for more than a decade, “Woodworth says, “is National Novel Writing Month, NaNoWriMo. Over the years, the program has continued to reach more and more writers—all over the country and [in many parts of] the world.”

“We work with the Academy of American Poets, but we also support their Poem-A-Day program, which is the original and only daily digital poetry series featuring annually more than 250 new, previously unpublished poems by today’s talented poets. It’s a joy to wake up and read a poem or listen to one. Since its inception, Poem-A-Day has grown to 320,000 subscribers.”

Woodworth points out that so many organizations have had to “pivot and adjust their programming in light of COVID-19, and it’s inspiring to see how organizations have evolved and become even more focused on the communities they serve. House of Speakeasy’s Book Mobile is a great example of this.”

Paul Morris, the House of Speakeasy executive director, Woodworth says, has told her that its grants in the past four years have allowed the program to give away new books regularly in “book deserts” in parts of New York City and in 18 other cities the program went to in 2019. And during the still-ongoing coronavirus pandemic, Morris said, an increased level of funding from the Amazon program supported the program’s ability to get free books, book bags, and school supplies to students and families hard hit by the virus’ outbreaks.”

While it’s perfectly clear when you read or hear it, that focus on diversity and service to writers isn’t always immediately clear to some who look at the Amazon Literary Partnership’s list each year for the first time and see such familiar players as Words Without Borders (with its newly activated site) and PEN America and the translation publisher Deep Vellum.

We ask Woodworth if it’s ever difficult helping people—inside the industry or outside—understand the mission of the grants program she directs.

“We’re committed to supporting these vital organizations,” she says, “that are not only pillars in their communities but also serve the landscape of literature at large. We know it takes a village to raise a writer, so to speak—from children’s programs to workshops and residency programs, to the literary magazines and small presses that publish and pay authors for their work, to the speaking venues and award programs that help share their work with their readers—all of these organizations help writers thrive over the entire journey of their career. We’re honored to provide this funding.

“Over the years, we’ve received more applications and we’re excited to see all the amazing work that organizations are doing on behalf of writers, and especially those focused on underrepresented and marginalized voices.”

Here’s the list of US-based organizations awarding grants this year from the Amazon Literary Partnership, and we’ll follow that with the UK list. Again, you can find out more about the American program here, and more about the recently awarded UK beneficiaries here.

In our list of Amazon Library Partnership grants for this year, an asterisk refers to a first-time beneficiary.

More from Publishing Perspectives on Amazon is here, more on the Amazon Literary Partnership program is here, and more on issues around the work of authors is here.