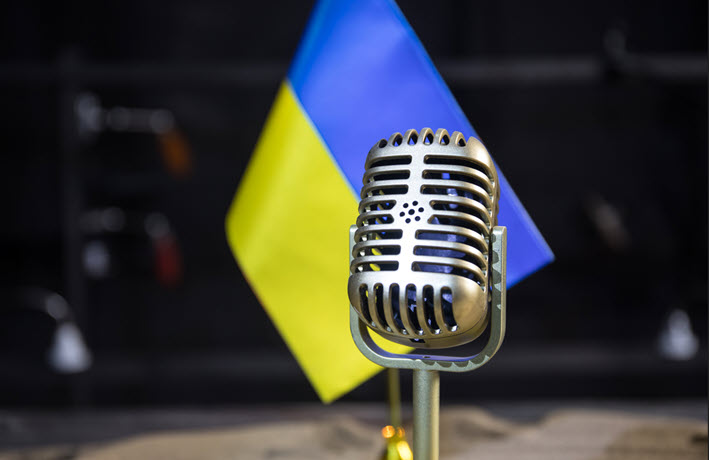 September 7, a Sunday, has been chosen by the International Literature Festival Berlin as a day of “Worldwide Reading of Ukrainian Literature.”

This is a program organized by the festival in cooperation with Frankfurter Buchmesse (October 19 to 23), the newly formed PEN Berlin, and the older organization, the German PEN Center.

Specifically, the project calls on schools, universities, cinemas, cultural institutions, various media organizations as well as engaged citizens to become involved in reading Ukrainian literature on September 7—the opening of this year’s festival, which runs September 7 to 17. 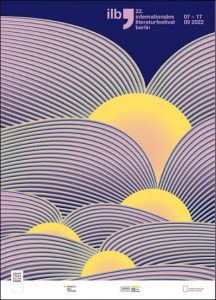 In its call to action, the organization’s messaging reads, “On the occasion of the war in Ukraine and its devastating effects, we would like to shine a light on Ukrainian literature through this worldwide reading, to highlight its content and stylistic facets and to give Ukrainian authors an international forum.

“Even in times of distress, literature can and must function as a medium of criticism, [attempting] to find words and linguistic forms for the unspeakable.

“At the same time, the readings will focus not only on current works, but also on historical ones.”

The program is asking organizations and people who would like to participate with a reading to register their interest by Tuesday (September 2). The program will need to know who is organizing a given event, the venue and time, who is to read, the language in which they’ll be reading, and a link to a site. This information can be sent to worldwidereading@literaturfestival.com . “The organizers must acquire the rights to the [reading] texts themselves from the publishers or authors,” the announcement points out, adding, “We are happy to provide support in this matter.”

The festival plans to announce events registered with the project on its site, through various social media, and in the news media.

The program includes a proposed list of writings for the project, and there are downloads of the proposed writings in German here (PDF) and Ukrainian here (PDF).

Again, basic information on this project is here.