The social-media success of #BookTok has prompted TikTok in England to open a ‘TikTok Book Club’ featuring a different title monthly. 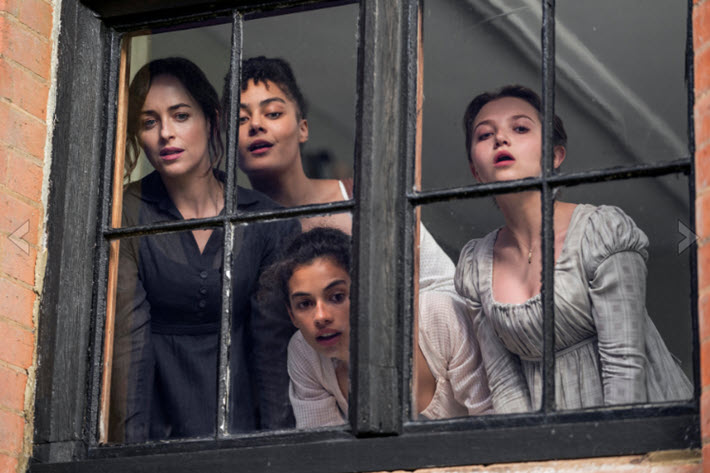 There may be something in the British water supply driving people to start Book Clubs. Less than a week after London’s Booker Prize Foundation announced its new “Booker Prize Book Club Challenge”—devised to draw social-media attention to its shortlist—TikTok has announced a TikTok Book Club, capitalizing on the success of its #BookTok channel.

According to the company’s announcement, posted on Monday (July 18) to its United Kingdom news page, BookTok has had nearly 65 million views. “As one of our most active communities on TikTok,” the announcement reads, “BookTok has become the place to find #readingrecs and #readinginspo, share reviews and tap into fan culture, super-charging book discovery and having a real-world impact on book sales globally.”

The club is to “serve as a virtual space for the TikTok community to discuss new titles together,” an interesting move by the platform to formalize its burgeoning book-fan channel and a potential new outlet to which publishers can present their upcoming releases for consideration.

The format is to involve a new title, announced monthly, “and we’re inviting fellow-booklovers to read along and come together in-app to share their experiences. There will also be a #Book Club hub in app, so users can easily find out about the month’s title, and start creating and sharing their own reviews, book aesthetics, or newest literary crush.”

Book industry pros will note that in the BookTok world, “discussing new titles together” can mean chatting about a 205-year-old book. However, Netflix’s adaptation of Jane Austen’s Persuasion directed by Carrie Cracknell is very new, indeed, just released on Friday (July 15). And that’s the prompt for the choice of Persuasion. It would be intriguing to have the new TikTok Book Club survey its participants at the end of the month to find out how many actually read the Austen and how many only watched the film, which has a screenplay by Ron Bass and Alice Victoria Winslow, and has been produced by Andrew Lazar and Christina Weiss. 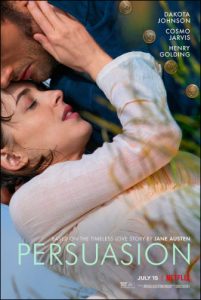 “This choice recognizes the BookTok community’s passion for the classics,” TikTok’s announcement reads, “with other much-loved titles like #thegreatgatsby and #prideandprejudice also finding a fanbase on TikTok. Jane Austen herself, even has a dedicated community of followers on TikTok who share their love her books collectively under the hashtag #AustenTok which now has 16.2 million views.”

Shades of BookTubers (remember them?), TikTok is introducing five “BookTok Laureates”—@li.reading, @jackbenedwards, @cocosarel, @Bmercer and @edenreidreads—who are described as “passionate about literature” and there “to help guide the BookClub over the month, taking the community on their journey as they dive into the novel and share their thoughts in a content series in-app. At the end [of] each month, this will culminate in a co-hosted ‘live’ to discuss the novel in-depth.”

Those BookTok laureates lead large followings into the club, of course, ranging from @Bmercer’s 50,300 followers to @cocosarel’s throng of 653,100. 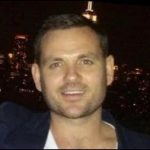 In a prepared statement, James Stafford, head of partnerships and community, is quoted, saying, “It’s been amazing to see #BookTok grow into a truly global phenomenon, which is having a profound impact on the literary world.

“From spotlighting little-known authors and genres to introducing the classics to a new generation, #BookTok has helped to reignite a passion for literature and we [are] creating a new take on the much-loved #BookClub format so our community can continue to connect, spark conversations, and share the books they love most.”

The announcement says that the TikTok Book Club is to run “through the summer and beyond with new titles being announced every month, allowing readers to discover new authors and genres, share and connect with like-minded people, and embrace their creativity, wherever they are in the world, as TikTok becomes a cozy corner where communities can experience the joy [of] reading together.”

It may also sell some books.

More from Publishing Perspectives on TikTok is here, more from us on book clubs is here, more on book marketing is here, and more on social media is here.