The National Centre for Writing opens a 13th year of translation mentorships, with a Québec French or First Nations focus available. 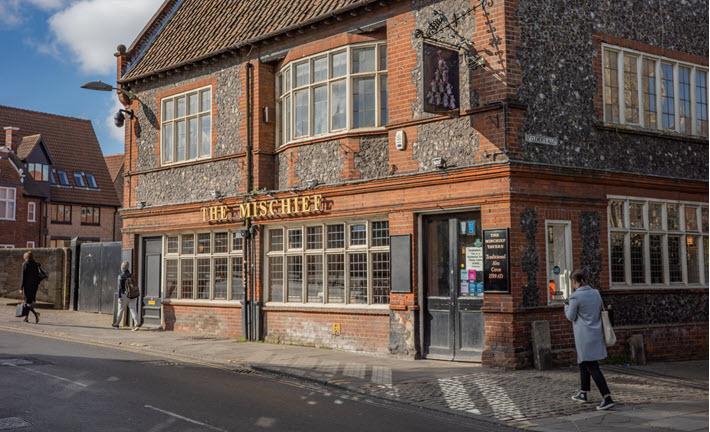 In Norwich, May 6, on Magdalen Street at the Mischief tavern. Image – Getty iStockphoto: Yackers

In the United Kingdom, the National Centre for Writing in Norwich has today announced (July 22) the available languages and mentors in its Emerging Translator Mentorships program for the 2022-2023 cycle.

In its 13th year, the program is intended to encourage “successive new cohorts of literary translators into English, particularly for languages the literature of which is under-represented in English translation.”

As to the reference to “visible communities,” it’s “a mentorship open to UK-based literary translators who are either Black, Asian and ethnically diverse, or working from heritage, diaspora, and community languages of the United Kingdom.”

The slot for mentoring in Québec French or First Nations languages is open to literary translators working from either one or more of the following languages: Québecois French, Algonquin, Atikamekw, Cree, Innu, Inuktitut, Micmac, Mohawk, or Naskapi. 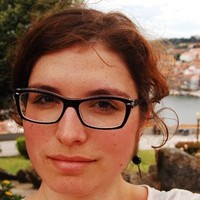 In a prepared statement, the center’s program manager, Rebecca DeWald, is quoted, saying, “‘We’re looking forward to offering 13 promising literary translators the opportunity to work with an experienced translator to hone their skills and expertise and build their confidence as key players in international literature.

“The selection of languages we’re supporting this year spans many Asian, European, and Afro-Asian languages, as well as, for the first time, First Nations languages spoken in Québec. In addition, we’re pleased to be able to offer a dedicated Ukrainian mentorship this year, and to feature Hindi for the second time, thanks to the Saroj Lal mentorship. We’re also excited to continue our biannual partnership with publisher Harvill Secker for this year’s Young Translators’ Prize in Indonesian.”

Established by writer, editor, and translator Daniel Hahn in 2010, the program’s mentorships run for six months and focuses on practical translation projects, developing craft through working on texts. Mentees receive a £500 bursary (US$599) and access to a dedicated week of training and talks, UK industry events such as International Translation Day and London Book Fair, and a digital showcase.

So far, the program has had more than 100 participants working in 35 languages, according to the center’s media messaging.

More from Publishing Perspectives on translation is here, more on the National Centre for Writing is here, and more from the United Kingdom’s market is here.