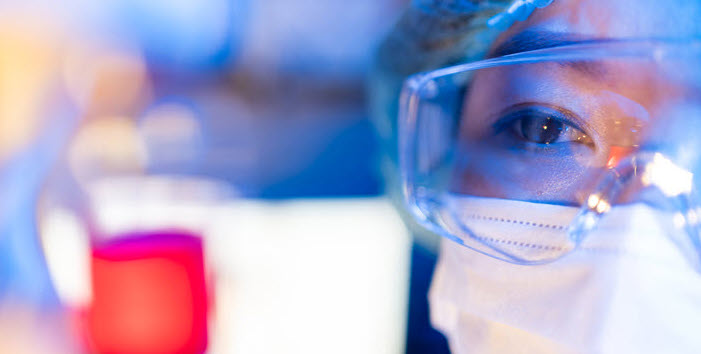 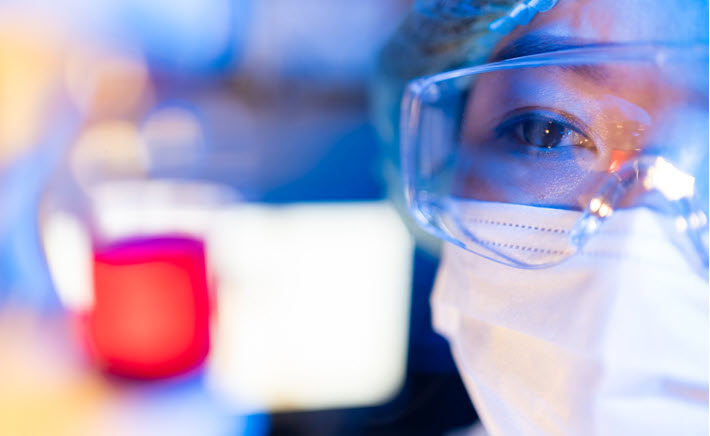 Even as many in the world’s public-health community keep ratcheting up the alarm about the highly transmissible BA.5 variant of the coronavirus COVID-19, the problems of a mistrust in science are everywhere: Bare, unmasked faces fill crowded indoor settings; numbers on vaccinations and booster shots lag behind where they should be; lame excuses about “COVID fatigue” are never far behind if you point out to someone that the pandemic isn’t over.

Monday (July 11), Renée Onque at CNBC covered comments from Ashish Jha at the United States’ Aspen Ideas festival. Jha, the White House COVID response coordinator, pointed to a lack of diversity in the medical and research community. “If you look at the experience of the way the public health system has treated, let’s say, African-Americans in America,” Onque quotes Jha, “there’s a lot of basis for mistrust. It is not a glorious history.”

The basis for mistrust may go much farther than issues of diversity in the research ranks, too. During pandemic-era assaults on science by political personalities—and widespread disinformation on social-media channels—one of the virus’ major revelations has been just how science-averse many people are, with varying degrees of intensity from one international book market to the next. From Novak Djokovic’s deportation from Australia to the current reticence of many parents to allow young children to be vaccinated, even with full official approval, each stage of the pandemic’s progress seems to uncover new reservoirs of disinformation and, not infrequently, belligerence among those who feel emboldened to criticize the facts of scientific research.

In “Why We Must Rebuild Trust in Science” at Pew Research in February, Sudlip Parikh wrote, “The COVID-19 pandemic will not be the last time that science will be essential to society’s triumph over existential threats. Addressing future public health concerns, such as climate change, food and water insecurity, and other challenges—some of which are yet to emerge—will require the long-term integration of science into policymaking in ways that have only been temporary in the past.”

Trust, Parikh write, is “absolutely critical to the success of our mission to improve the human condition.” And on Monday (July 11), the Proceedings of the National Academy of Sciences published a new paper from three researchers at Ohio State examining “Why Are People Anti-Science, and What Can We Do About It?”

“From vaccination refusal to climate change denial, anti-science views are threatening humanity,” reads the opening line of the paper’s abstract. “When different individuals are provided with the same piece of scientific evidence, why do some accept whereas others dismiss it?”

This is the real debate behind the Amsterdam-based Elsevier’s “Confidence in Research” program, announced today (July 13) by the publisher, a collaboration with the UK’s Economist Impact. What the project’s work does is look at the internal element of this debate—the way researchers themselves see the field, their work in it, and  the deficiencies that might limit trust.

Elsevier Research’s announcement today says that the project is to be focused on two questions:

Drawn from several geographical regions and from think tanks, NGOs (non-government organizations) and from universities, a group of specialists will be focused on a group of concerns about researchers’ work, including whether a source of data is unclear, whether a journal is perceived as being of low quality, and whether research is being peer-reviewed–those points being based on Elsevier’s “Research Futures'” surveys of what might constitute “red flags” among researchers, themselves about where to publish research.

Birdwell: ‘More Invested Than Ever’

A report from the project is to be published in the autumn of this year as the basis “to create a set of actionable commitments and recommendations that will support researchers” in their work. The starter for that is an international survey of 3,000 researchers in Europe, the Americas, the Middle East, Africa, and Asia. 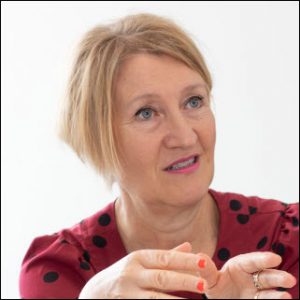 In a prepared statement, Anne Kitson, senior vice-president and managing director of Cell Press and The Lancet, is quoted, saying, “This work builds on our long-standing collaboration with Elsevier to support initiatives that improve understanding of research quality and accessible findings.

“If researchers have questions about the reliability of research on which to build, then these are also questions for the public and how we more broadly place confidence in findings.

“We are looking to this initiative to provide more of an evidence base on which initiatives can be developed and benchmarked.” 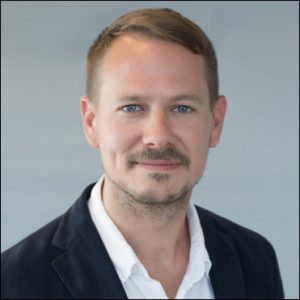 “The development of COVID-19 vaccines marked an extraordinary achievement for science and global scientific cooperation. The pandemic turned previously unknown researchers into household names, with politicians, business leaders, and the general public more invested than ever before in the outcomes of the scientific process.

“But the pandemic also appears to have accelerated a number of longer-term trends affecting the research community, including the speed and volume of research published and the role of social media.

“Our research hopes to answer these questions and identify solutions that could help researchers navigate this changing landscape with confidence.”

‘The Reliability of Research’

As many good questions as Birdwell asks, the real test of the project may lie not just in learning more about the effects of the pandemic on the research community and its ways of working and communicating important research but on how that work is “translated” to the public: how vulnerable is research to disinformation, to political interpretation, to lay misconception, and to organized “anti-science aggression,” as Dr. Peter Hotez at Baylor College of Medicine calls it?

Without reaching beyond the researchers’ own interests in their interactions with publishers and colleagues, Elsevier’s big project could stall out “upstream” of the populations that need it most. Until publishers with the resources of an Elsevier track down and analyze the full breadth of mistrust—far beyond the scope of labs and peer-review—then its efforts might remain merely academic.

Kitson is right when she says, “If researchers have questions about the reliability of research on which to build, then these are also questions for the public and how we more broadly place confidence in findings.”

And there’s no scarcity of ways to study what’s happening at ground level. Today, Joyu Wang writes for the Wall Street Journal, “The virus’ resistance to efforts to crush the outbreak is fueling concern that more of Shanghai’s 25 million residents will be confined to their homes, just weeks after a two-month citywide lockdown in China’s most economically important metropolis shuttered businesses and disrupted global supply chains.”

In the new Ohio State paper from the Proceedings of the National Academy of Sciences, the lead author, Aviva Philipp-Muller, tells Science Daily, “The classic work on persuasion still applies to what we’re seeing today as many people reject the science of vaccines, climate change, and other subjects. But there are evidence-based strategies that can work for increasing public acceptance of science.”