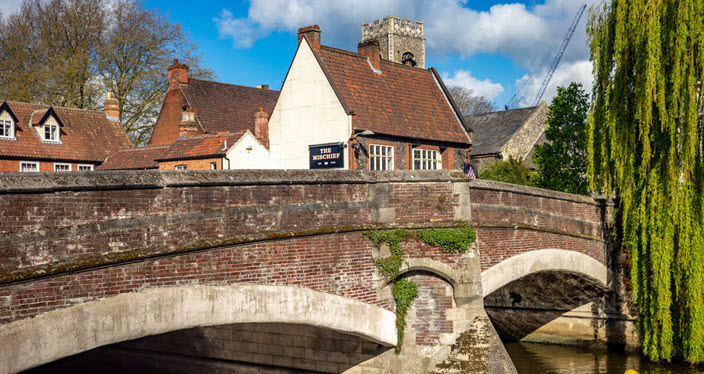 Administered by the National Centre for Writing in Norwich, the Desmond Elliott Prize honors an author’s first published novel. 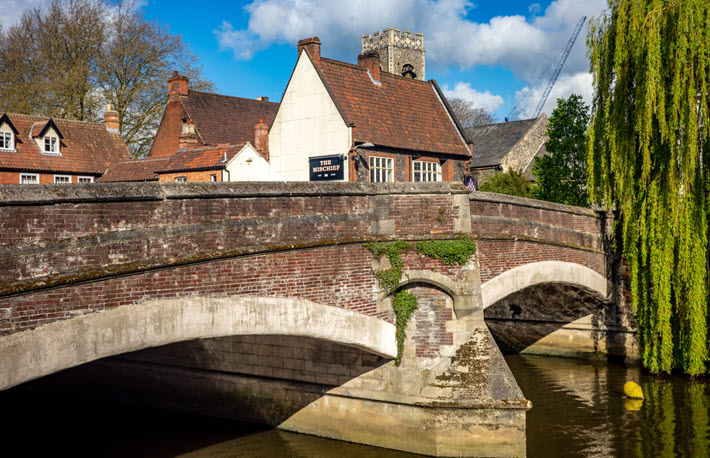 Fye Bridge over the River Wensum in Norwich, where the Desmond Elliott Prize is administered. Image – Getty iStockphoto: Yackers

Winners of the Desmond Elliott Prize in England have been announced this evening (July 1).

Named for the late literary agent and publisher, the program pays £10,000 (US$12,093) for a first (published) novel written in English. It’s administered by the National Centre for Writing in Norwich.

And the winner named is author Maddie Mortimer for Maps of Our Spectacular Bodies (Pan Macmillan/Picador, March 31).

The other two shortlisted contenders were: 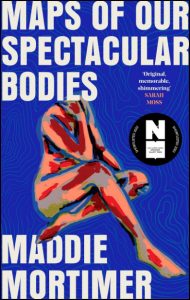 Former Desmond Elliott Prize winner Derek Owusu, who won the award in 2020 for his debut That Reminds Me; chaired the jury, joined by journalist and author Symeon Brown; and Cheltenham Literature Festival’s program and commissioning manager Lyndsey Fineran.

The Desmond Elliott Prize is one of three early career awards. The other two are the University of East Anglia (UEA) New Forms Award, worth £4,000 (US$4,837), for an innovative and daring new voice in fiction, and the Laura Kinsella Fellowship, also worth £4,000, to recognise an exceptional writer “who has experienced limiting circumstances.”

Previous winners of the Desmond Elliott include:

This is Publishing Perspectives’ 122nd awards-related report produced in the 123 publication days since our 2022 operations began on January 3.

More from Publishing Perspectives on book and publishing awards is here, and more on the United Kingdom’s market, easily the busiest in the world with awards programs, is here.