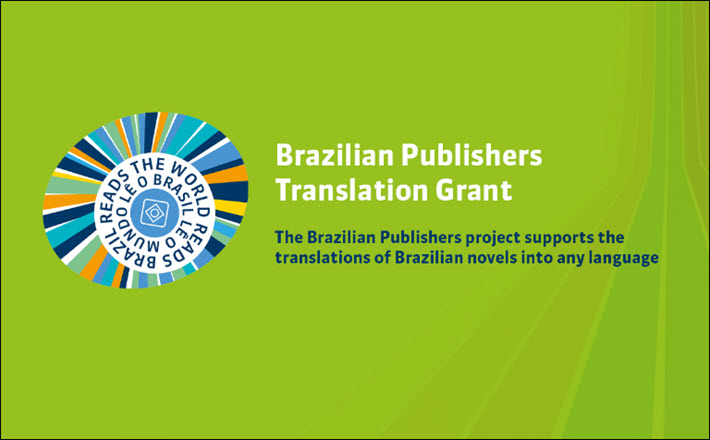 One of the services many publishing houses in Brazil are using to expand their visibility and sales in world book markets is the Brazilian Publishers Translation Grant (PDF). Under the aegis of the Brazilian Publishers, a national program familiar to Publishing Perspectives readers—not least for the professional program it staged early this month in association with the 26th biennial São Paulo International Book Fair.

Backed by the export-supportive partnership between the Brazilian Book Chamber and the Brazilian Trade and Investment Promotion Agency (ApexBrasil), the translation grant is designed to support translation into any other language from the Portuguese originals of books originating in Brazil.

In-country, it’s often referred to as a “translation fellowship,” and when you talk with publishers who have accessed it, you begin to understand that. The two we hear from today (July 22) speak very appreciatively of each other.

Fernanda Dantas, the Brazilian Publishers manager who also serves as the book chamber’s international affairs manager, says, “The translation fellowship aims at promoting the internationalization of Brazilian books worldwide. The program allows for readers from many parts of the world to get into contact more easily with our literature, which is so great, rich, and unique.”

In looking at examples of the program’s work, we’ve turned to Sandra Tamele, the founding publisher of Mozambique’s Editora Trinta Zero Nove, and Mariana Warth, at Brazil’s Pallas Editora, which is based in the Higienópolis of Rio de Janeiro.

We start with the Brazilian side of the story, and with Mariana Warth at Pallas Editora in Rio.

“Pallas Editora has been in the market for almost 50 years,” Mariana Warth tells us, “dedicating its catalogue to Afro-Brazilian and Afro-diasporic history, culture, and literature.

When we ask what challenges Pallas finds itself facing at this point, Warth sounds a familiar theme, one we hear in markets in many parts of the world. “For the moment, ” Warth says, “we’re facing rising paper costs and printing in Brazil. The final cover price of a book is becoming something very expensive.

“Apart from that, we’re daily facing the market problems of finding a place under the sun, being an independent publisher.

“But’s an issue for all independent publishers all over the world,” she says. “We work out our creativity and originality. I guess we’re succeeding at this point. Doing what we love is always a good way to start solving problems.”

In the case of these three children’s books, the grant covered the costs of translation and production. And, as you’ll see, these books were going into more than one new language. In this case, the grant covered getting the books from Brazilian Portuguese into three African languages as well as Mozambique’s Portuguese.

“For us at Pallas,” Warth says, “a grant is always helpful when the translation can depend on support. It was an important step toward selling these titles abroad.”

And the experience of the translation project and the translation fellowship’s support, was a good one. “I’ll definitely keep on promoting the program,” she says. “It probably made the difference on the decision of the international editors for the books from Pallas.

“We’ve had books translated into many languages, thanks to this support,” she says. “Into Mozambican Portuguese, into local languages spoken in Mozambique, and also into Spanish, French, Slovak, and more.” 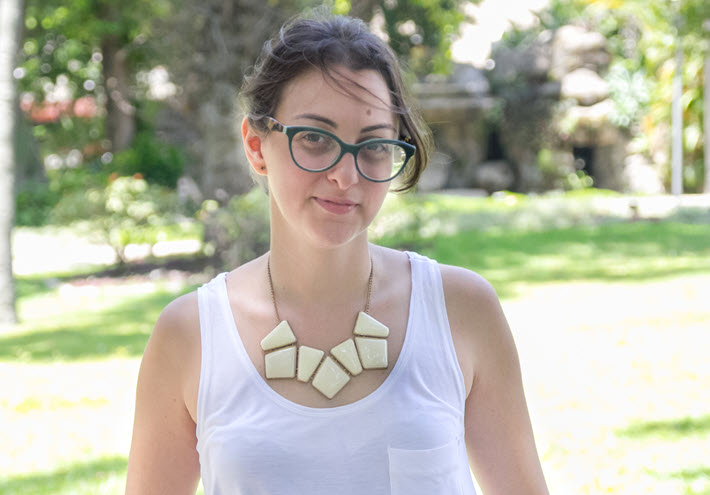 In this case, Trinta Zero Nove’s Sandra Tamele was taking Editora Pallas’ trio of books for kids and having them translated into Macua, Sena and Changana–three of the more than 40 languages spoken  in Mozambique.

“This was a US$1,500 grant for each title, so in total it was a US$4,500 grant,” Tamele says. “We applied for all of them together as a package. Mariana  [Warth] was instrumental in this because I don’t think this grant size is open to all publishers. She was very helpful in terms of arranging all the information, ensuring that we completed the forms.

“She dealt directly with the submission and then with all the procedures required. It was really an awesome experience to have her support me at that level.”

Tamele established Trinta Zero Nove in Mozambique’s capital, Maputo, in 2018. She’s an architect by training, who hadn’t found a position she wanted in that field. “So I decided to resort to my second skill,” she says, “my love of languages and translation.

“I established myself as a commercial translator in 2007 and, 10 years down the line, I decided to also promote September 30 as International Translation Day among young people and students” who were trying to make decisions about their majors and career interests at university. Basing the initiative in a translation competition, Tamele won a London Book Fair Excellence Award last year in the Literary Translation Initiative category.

“After three years,” she says, “we had this amazing collection of short stories translated by winners of our competition. And we couldn’t find a publisher willing to move them into a book and sell them. So that’s when I decided to establish Trina Zero Nove. And that’s why it’s named “309”–for the 30th of September.”

Her first move was to publish the translated short story collection, “but then we also expanded that to poetry, novels, nonfiction, and now we have books for children,” Tamele says.

More than 50 percent of Mozambique’s population, she says, is younger than 18. “Children make up most of our market,” she says. “And that’s why we started doing audiobooks and books for children, too.”

Translated editions of the Editora Pallas books from Trinta Zero Nove. These are bilingual translations, each featuring Mozambican Portuguese and one of three African languages

Once the Brazilian Publishers’ fellowship-funded program was done, Tamele says, each of the books was launched in a bilingual format—both in Mozambique Portuguese and in either Macua, Sena, or Changana. “So we were able to cover all the language regions of the country,” Tamele says,” central southern, and north.

“From one of those languages, the speakers of minority languages can pretty much understand, in both print and in the audiobook format, too.”

She says she’s pleased that her 17 years of work in training translators came in handy when she used campus-based translators from a university Bantu-languages lab. “It was a challenge,” she says, “because they’re used to working with public-health and academic translations.” Tamele’s job became to help them find the aesthetic nuance in the books’ poetic original.

“We managed to create and recreate these beautiful books,” she says, “in this bilingual format.”

Because of the costs of translation, she says, “I wouldn’t be able to afford this. So it’s really important that there are these grants either from Brazilian Publishers or European organizations, or the Sharjah International Book Fair.”

And as for the Brazilian Publishers’ program? “I definitely would apply again,” Tamele says. 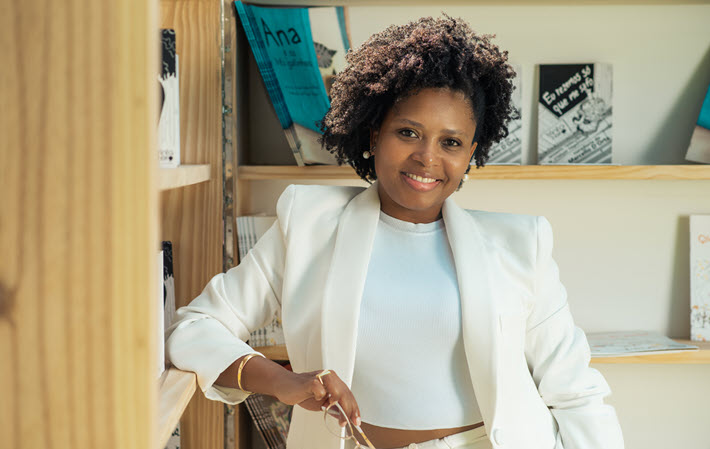