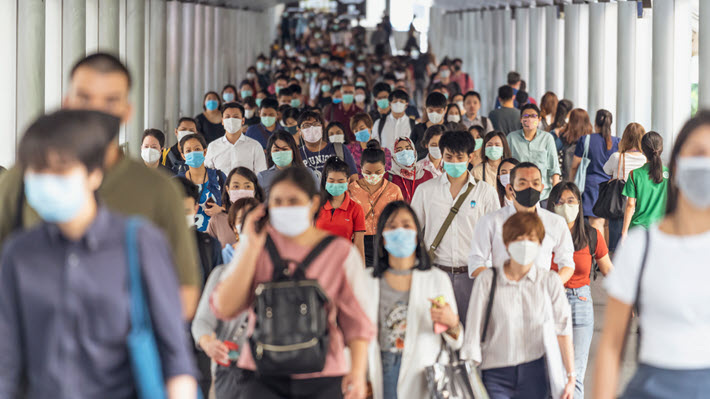 After an arrest of Same Sky’s publisher, Thanapol Eawsakul, the IPA Prix Voltaire’s administration calls for a stop to such ‘constant harassment.’ 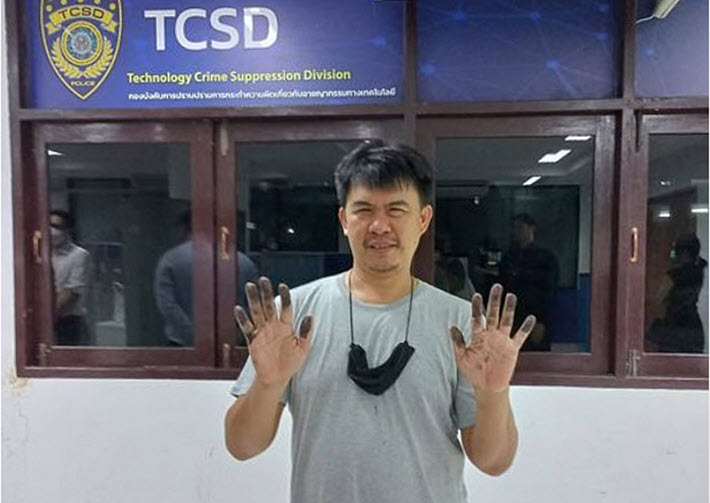 Einarsson: ‘This Harassment Has to Stop’

This morning (July 5), the IPA’s offices in Geneva have issued a statement of concern on reports that one of those three founders, Thanapol, was arrested on Wednesday (June 29), “under charges of violating Thailand’s computer crimes act and sharing classified information that could affect national security,” according to a report in the Thai Enquirer. The arrest was made at the publisher’s office, according to reports, by officers of the Technology Crimes Suppression Division, referred to locally in social media as “cyber police.”

Thanapol reportedly was released on bail on June 30, but IPA’s Freedom to Publish committee’s concerns remain, IPA says today, about the harassment itself and about this publisher’s chances for a fair and open trail in Bangkok. 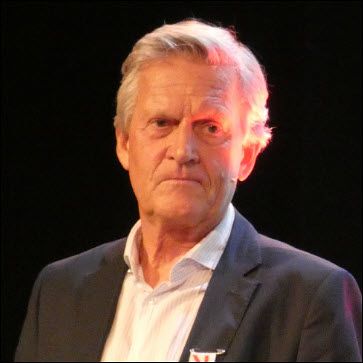 In today’s statement, Kristenn Einarsson, chair of the Freedom to Publish committee says, “This latest arrest of Thanapol Eawsakul is particularly concerning.

“His commitment to the freedom to publish has brought constant harassment from the Thai authorities for many years.

“This harassment has to stop.”

According to the Thai Enquirer report and several online accounts in social media channels, Thanapol was assisted in gaining his release by the organization Thai Lawyers for Human Rights. A member of parliament named Rangsiman Rome of he Move Forward Party is credited with guaranteeing the bail, reported to have been set at 100,000 Thai baht (US$2,789).

The human rights attorneys group has said that Thanapol’s arrest seems to have been prompted by a posting on Facebook “in which he speculated that Special Branch police might be investigating diplomat Russ Jalichandra, a former Thai ambassador to Mozambique and Kazakhstan and owner of the Facebook page ‘The Alternative Ambassador,'” per the IPA’s messaging today.

As we reported from WEXFO, Thanapol and Same Sky Publishing were raided earlier this year, in January. In a Bangkok Post account of that incident, it was said that as many as 30 police officers, authorized by the Technology Crime Suppression Division, arrived at the Same Sky offices in search of a book, Sathaban Phra Maha Kasat and Sangkhom Thai (The Institution of the Monarchy and Thai Society). It’s a title that Same Sky says it doesn’t publish.

The media-freedom nonprofit daily online newspaper Prachatai includes a section on Same Sky in which the company’s and Thanapol’s multiple encounters with law enforcement are listed, backing up Einarsson’s description of “constant harassment.”

This is Publishing Perspectives’ 123rd awards-related report produced in the 124 publication days since our 2022 operations began on January 3.